Joseph Parker has labelled Joe Joyce tactless and has promised a win despite the British powerhouse’s undefeated record from 14 fights.

The pair went face-to-face on Thursday ahead of the WBO Interim Heavyweight Championship of the World title fight at Manchester’s AO Arena, which takes place on Sunday (AEST).

The pre-fight press conference was a largely one-sided affair in which Parker threw shade at his opponent, who seemed content to cop the brunt of the mudslinging from the visitor.

Joe Joyce will face former world champion Joseph Parker in a titanic clash for the interim WBO world heavyweight title on Sunday, September 25 from 7.30am AEST. Watch live and exclusive on Stan Event

Asked whether he had taken offence to Joyce’s slight, in which he referred to Parker as “Little Joe” when the fight was announced, the Kiwi fired back.

“I don’t really care what he thinks or what his opinion is of my power or how I fight,” said the former world champion.

“He’ll get a taste of it on Saturday night (local time). I’ve done the work and I back everything that (trainer) Andy (Lee] says. We’ve put in the work, me and Andy, in the gym, every day, grinding away. “We’ve got Tyson (Fury) there joining our runs and our training cheering us on bringing positive vibes.

“I’ve got the food, recovery, everything has been ticked off in this camp, so there’s no excuses. There’s no doubts.

The press conference quickly descended into an awkward tit-for-tat, in which Parker reiterated his “lump” description of Joyce.

“A lump. A big man. A man that’s confident and a man that’s ready, but a man that’s going to be stopped in his tracks,” Parker said, before Joyce retorted.

“Do you truly believe that?” he said.

“Yes I truly believe that,” Parker fired back.

“I am very confident going into this fight, no doubt. I’m going to stop you right in your tracks. Hype train.” 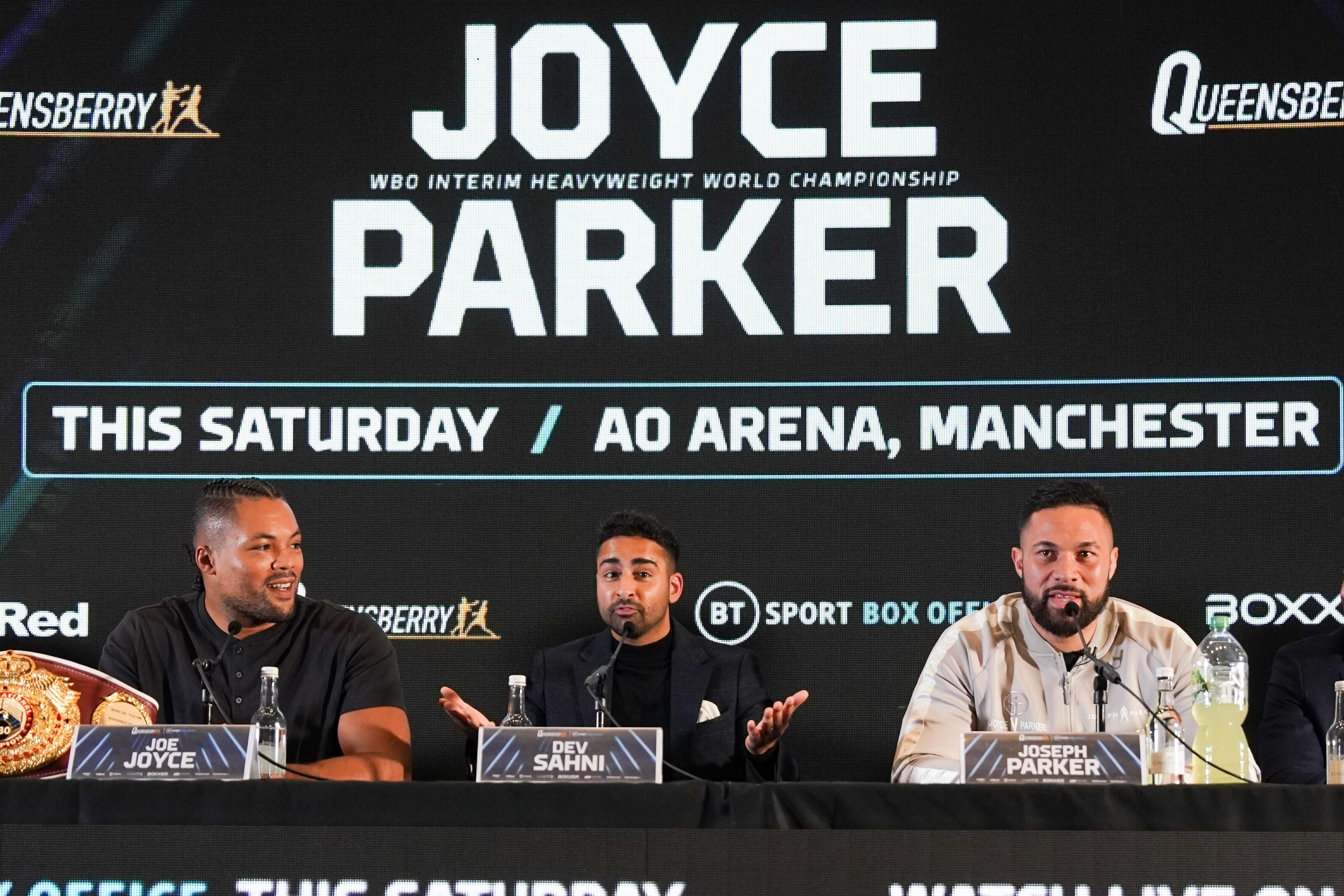 Asked whether Parker would have an easy night, Joyce replied, “I don’t believe so. He’s obviously going to find out.”

The winner of Sunday’s fight in Manchester will take a step towards an eventual world title shot against WBO titleholder Oleksandr Usyk.

Joyce is ranked No.1 by the WBO, with Parker second.

WHAT IS AT STAKE?

The winner will fight for the WBO Heavyweight Championship of the World title against an as-yet undetermined opponent, likely to be Oleksandr Usyk.

WHERE IS THE FIGHT?

HOW MANY ROUNDS IS THE FIGHT?

The fight is scheduled to go 12 rounds, notwithstanding knock-outs.

HOW CAN I WATCH IT ALL?

Stan Event will carry every second of the action exclusively, live and ad-free.

WHEN DOES THE ACTION START?

Stan Event will begin its broadcast at 3am with the main event fight between Parker and Joyce slated for 7.30am, pending results of earlier fights. 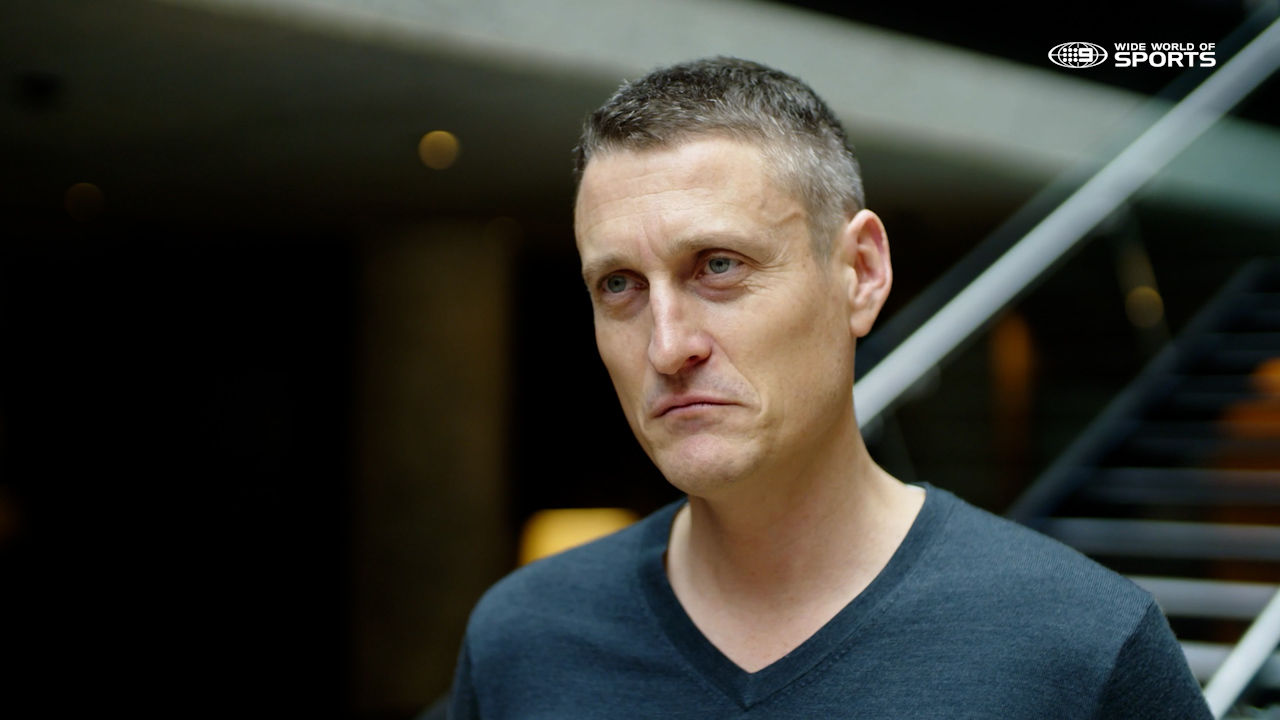