Opals veteran Lauren Jackson says the Australian team has moved on from the Liz Cambage saga﻿ ahead of Thursday’s FIBA World Cup opener against France in Sydney.

The 41-year-old Jackson will come off the bench in the team’s first match of the tournament after a rigorous six-month regime to rid the former WNBA star of her “retirement body.”

Jackson’s selection to play at the FIBA World Cup represents one of the greatest comebacks in Australian sport, after chronic knee injuries forced her into international retirement in 2013.

Cambage decided to step away from the WNBA in August and also withdrew from the Opals before the Tokyo Games after she was accused of using a racial slur in a warm up game against Nigeria.﻿

“In terms of culture, they have been working hard since their quarter-final loss at the Tokyo Olympics and I have never met a team that is more attuned to each other,” Jackson said.

“I am not sure what happened with the whole Liz (Cambage) thing, to be honest – no one talks about it and everyone has moved on.

“This is a team that takes care of each other off the court, and on the court it has been physical.

“I was apprehensive walking into that first training camp, the girls were from a much younger generation but they embraced me from day one.” 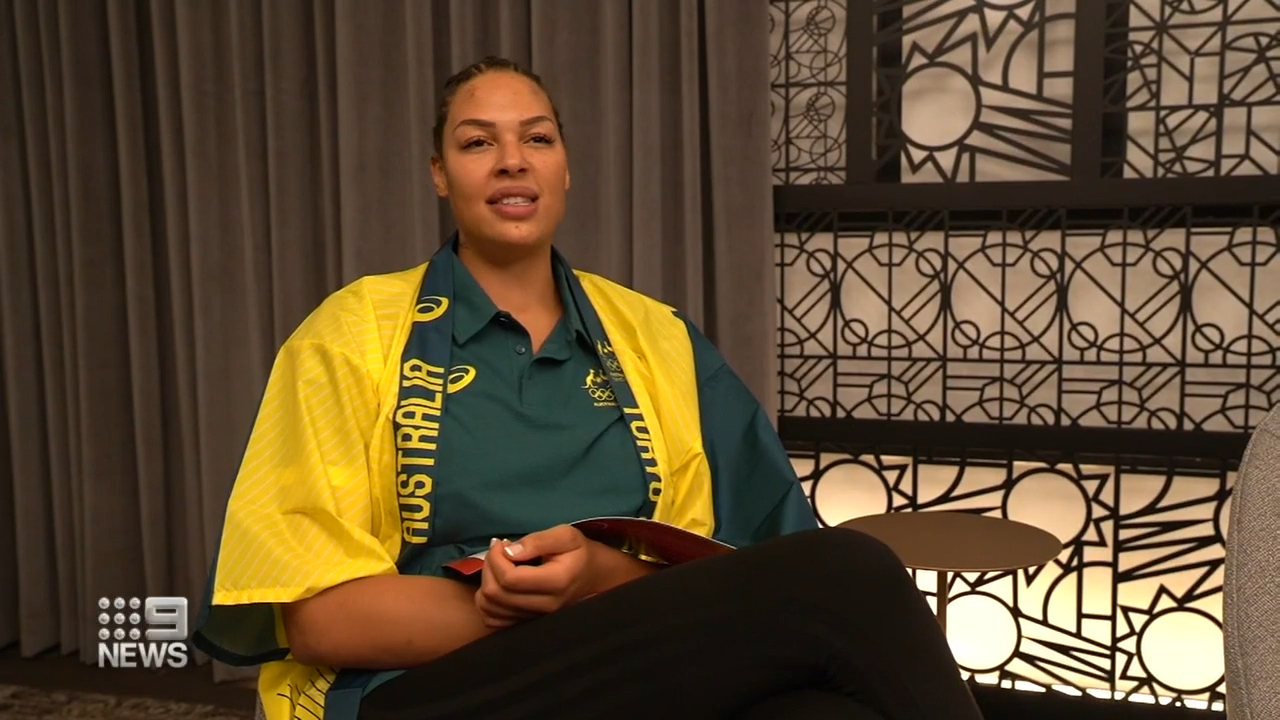 The seven-time WNBA All Star returned to play for NBL1 side Albury-Wodonga this year﻿, playing home games at a stadium named in her honour, while averaging 32 points per game in her first year on court since 2016.

Jackson said her own quest to get the best out of her body during her career was not only derailed by injury, but also the lack of research around the female body.

“Female bodies have definitely suffered due to lack of knowledge,” Jackson said.

“The norm for research has always been the male athlete … we haven’t seen sport science address female issues like the menstrual cycle which adds an extra layer of complexity to performance,” Jackson said.

“The problem with this is trying to translate the existing research – based on men – to females. 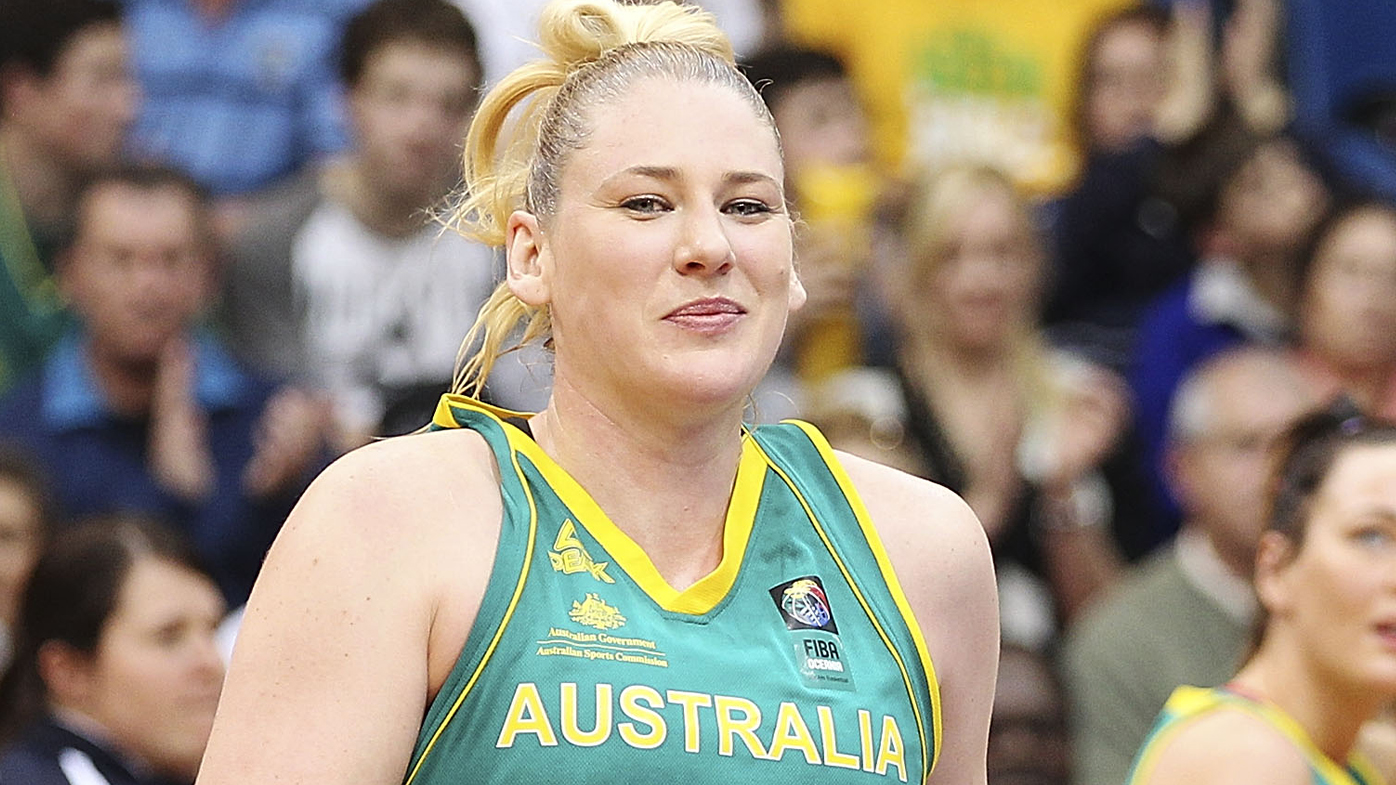 “I’ve suffered badly from endometriosis my whole career; a lot of women do but we don’t talk about it and we just get on with it … but I think it’s going to be incredible when we come to understand, accept, and truly support female athletes.

“That is going to be the moment for women’s sport.

“True equity has many facets. Visibility is important, resources, facilities … and now research. So, I think there’s an argument that we haven’t seen any woman from any sport at her best – because she hasn’t been supported by the science.”

Even though she’s put up impressive numbers in her return to the court, the Opals great approached a sports psychologist before coming back, aware testing times lay ahead.

“I guess it’s how you respond to it,” she said.

“For me, I’ve always had a pretty positive outlook. It’s just putting one foot in front of the other.

“It doesn’t matter what’s happened. You’ve just got to go out there and keep going.”