Norman’s brutal snub by own event after 33 years

Greg Norman says he has been asked not to attend the Shootout in December, a PGA Tour-sanctioned event he started in 1989 as the Shark Shootout, that is held at the Tiburon Golf Club course he designed.

It was not clear who asked the two-time major winner not to attend the December 9-11 tournament.

Norman, who is in Washington to meet with members of congress about his Saudi-funded LIV Golf series, revealed the news in an Instagram post without saying who was behind the decision.

“Why one might ask? Perhaps it is because I am helping to give golf a new heartbeat, creating new value and delivering a new product that is loved by players, fans and broadcasters alike,” the post read.

“And in doing so, finally giving players their rights as independent contractors to benefit from their performance and brand.

“In some people’s minds this is too disruptive and evolution is perceived as a bad thing. I disagree — competition breeds excellence.”

The Shootout was the first of the PGA Tour’s unofficial off-season events to raise more than $1.5 million for childhood cancer, a figure Norman says now tops $22 million.

The event is comprised of 12 two-player teams competing in various formats.

Jason Kokrak and Kevin Na are the defending champions. They will not return this year because the PGA Tour suspended the players who signed with LIV Golf, and the Shootout is a tour-sanctioned tournament.

While Norman said he would miss the event for the first time in 33 years, he added that the money the tournament raises for charity is what is most important to him. 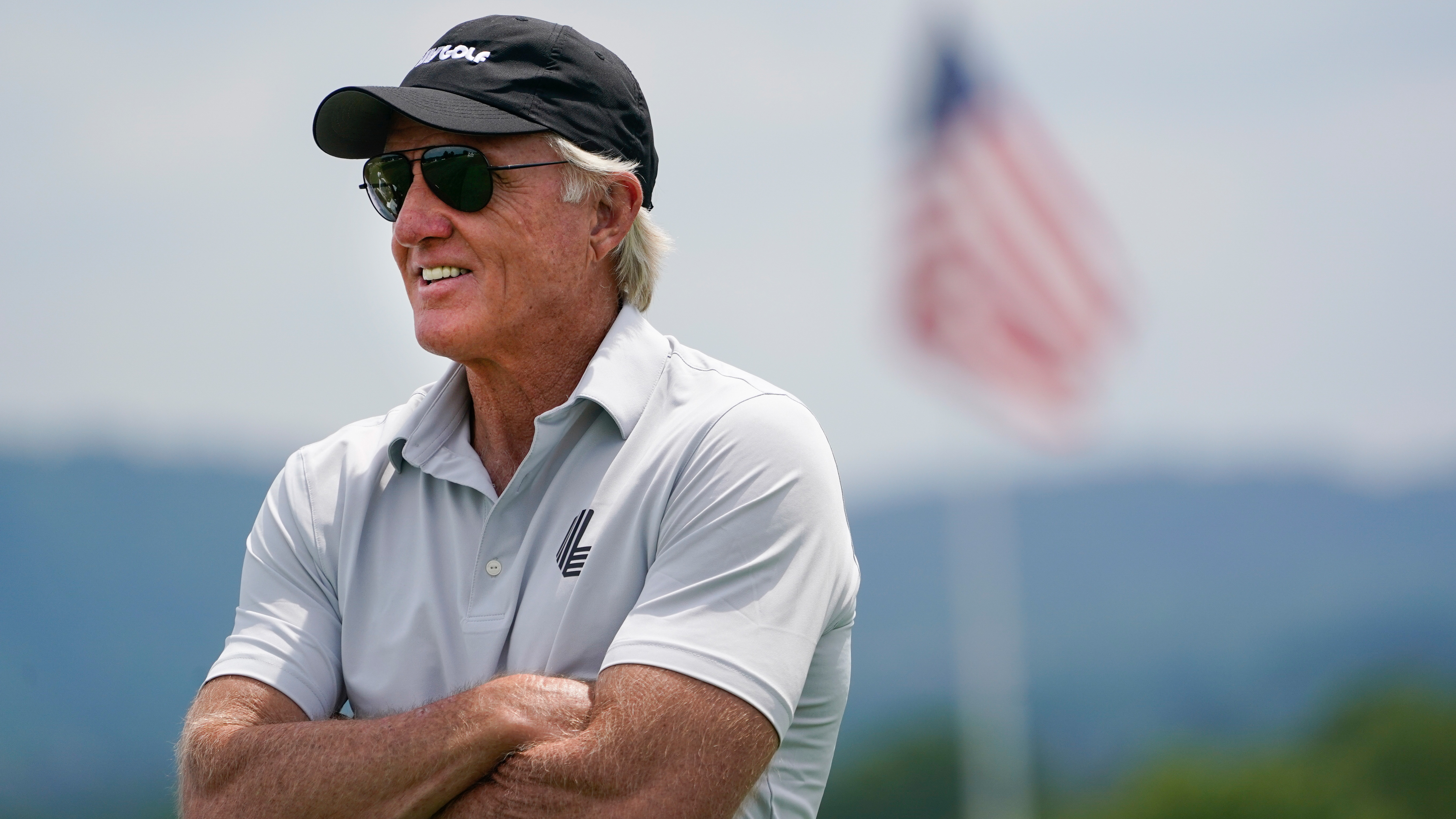 “As such, I have decided not to attend this year’s event so the focus can remain on the missions at hand,” he said.

“As we got close, ultimately the decision was made that he was going to step back and really let the focus remain on our tremendous charitable partners,” he told The Naples Daily News.

The Australian was also asked by the Royal & Ancient Golf Club in July not to attend the festivities surrounding the 150th British Open at St. Andrews because of the distraction created by LIV Golf.