R﻿ugby league veteran Sam Bremner is in the running to cap an incredible return season to the NRLW by winning the RLPA Players’ Champion gong.

Bremner was one of the competition’s biggest stars until taking a hiatus from the game﻿ in 2020.

She returned this season with the Roosters, after the birth of her second child, and picked up where she left off to own the Tricolours No.1 ﻿jumper on their way to the minor premiership.

﻿She’s one of five NRLW stars nominated for the coveted Players’ Champion medal.

“Kids aside – it makes a better story to say Sam’s nominated after having two kids – but she would be nominated regardless of whether she had two kids or not,” Allana Ferguson told Wide World of Sports’ NRLWrap. 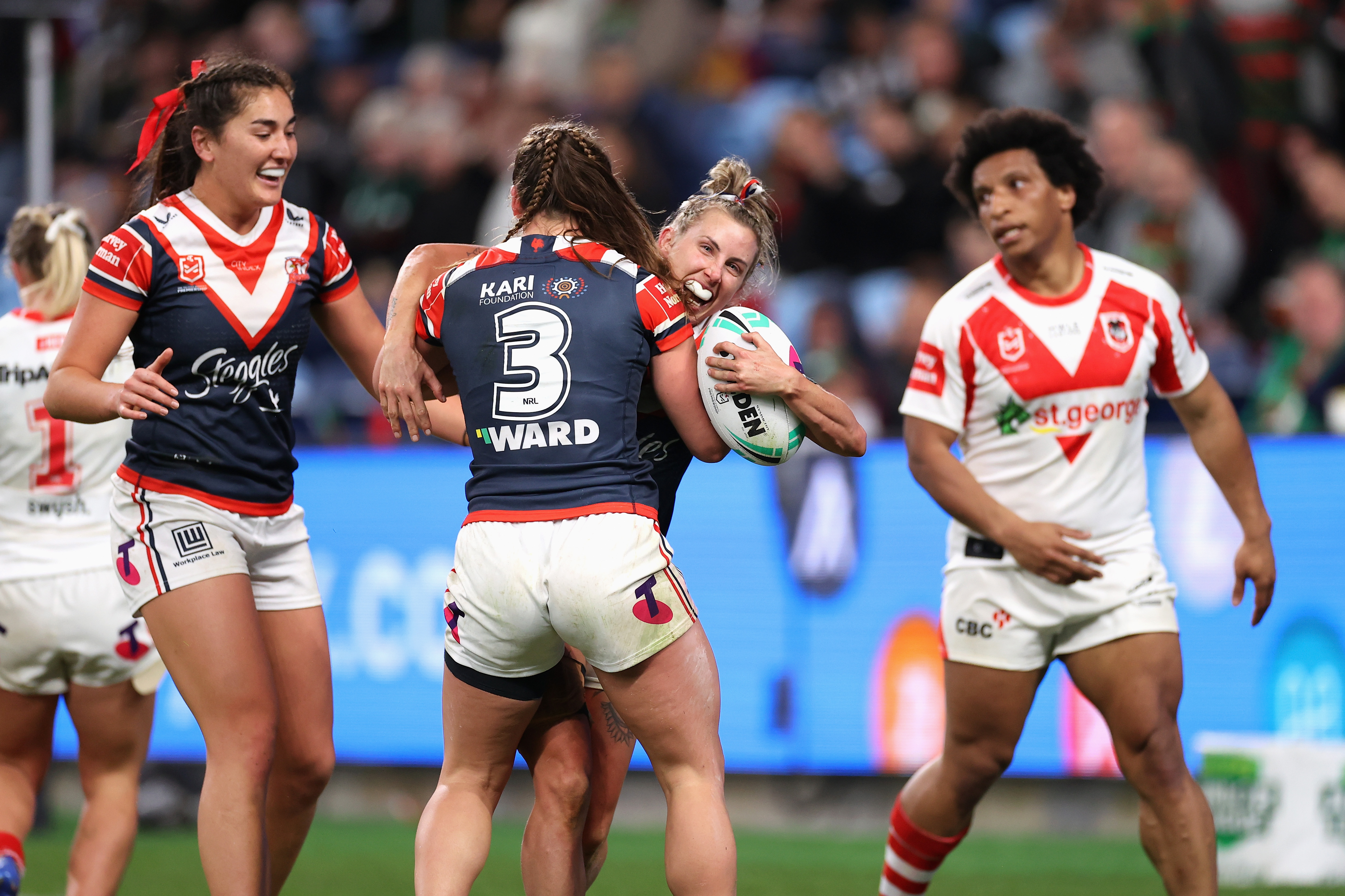 “Her football speaks for itself, and I think Sam’s game since she has come back has really gone to another level.

“I think her passing game has really improved on the run, which is really important for a fullback when you’re joining the line and you’ve got defence coming right at you.

“But the biggest thing for me with Sam, and the way she’s played this season, is her willingness to run into the defenders.

“The way she’s taking that defensive line on… I’ve seen her do it, of course, but I think she’s doing it time and time again every game now, which makes her such a threat.﻿”

Fellow NRLW great Ruan Sims is equally ﻿impressed by the way Bremner, 30, has returned to the sport. 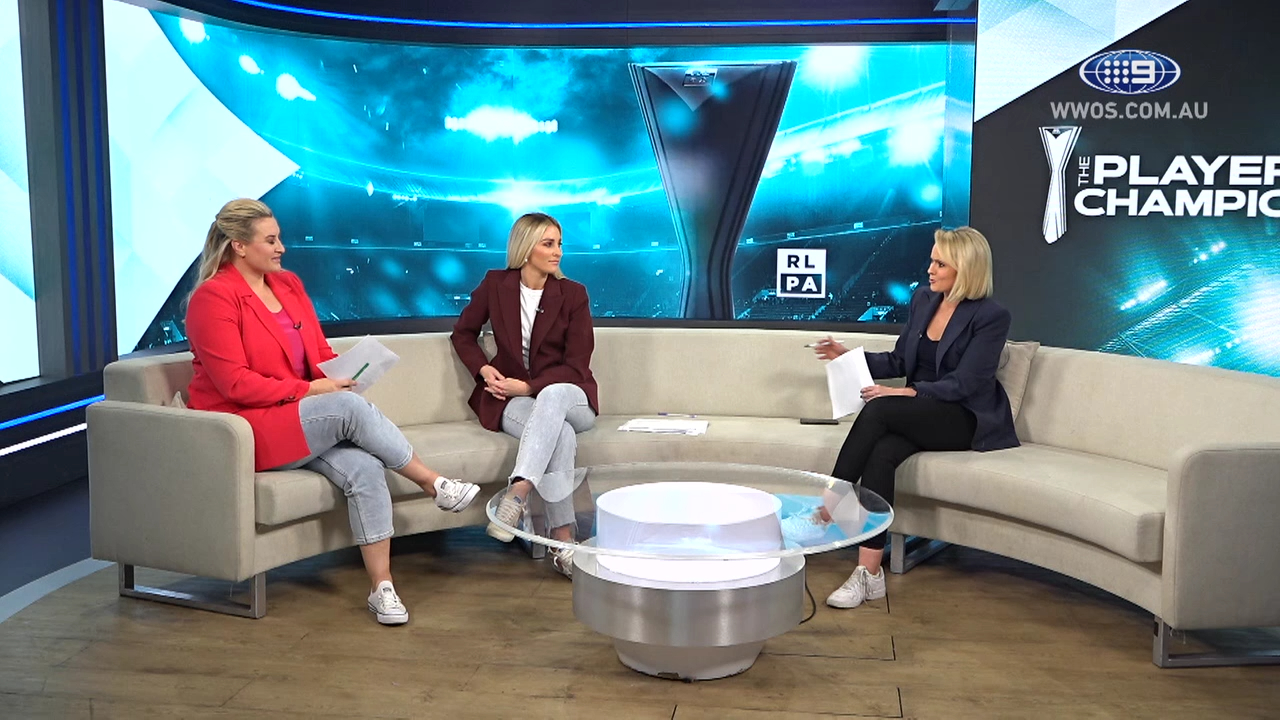 “She deserves this nomination, to come back after two children and hit the heights she has, she’s just hit the ground running,” Sims said.

“Her whole year to date has been fantastic. I’ve been really impressed by how she’s come back into it.

“It’s not just on-field either, she brings a lot of talent off it.﻿”

The other players nominated﻿ for the players’ champion award are her Roosters teammates Isabelle Kelly, Raecene McGregor, and Kielee Joseph, as well as Parramatta playmaker Simaima Taufa.

The winner will be announced on grand final day, October 2.