Golf villain slams insult as ‘slap in the face’

Former world No.6 Patrick Reed has hit out at his treatment from the DP World Tour, saying the reception he’s received at the French Open has been a “slap in the face”.

Reed, one of LIV Golf‘s highest profile players, is able to compete on the DP World Tour (formerly the European Tour) thanks to a legal ruling that temporarily overturned a ban on those that had signed with Greg Norman’s tour.

The 2018 Masters champion is the only major winner in the field, but he claims the welcome has been anything but friendly.

Reed says organisers have snubbed him from the pro-am in the days leading up to the first round, neither was he required to attend the pre-tournament media conference.

“It’s a slap in the face not to invite me to the press conference, or not to have me play the pro-am and all those things,” he told Journal Du Golf. 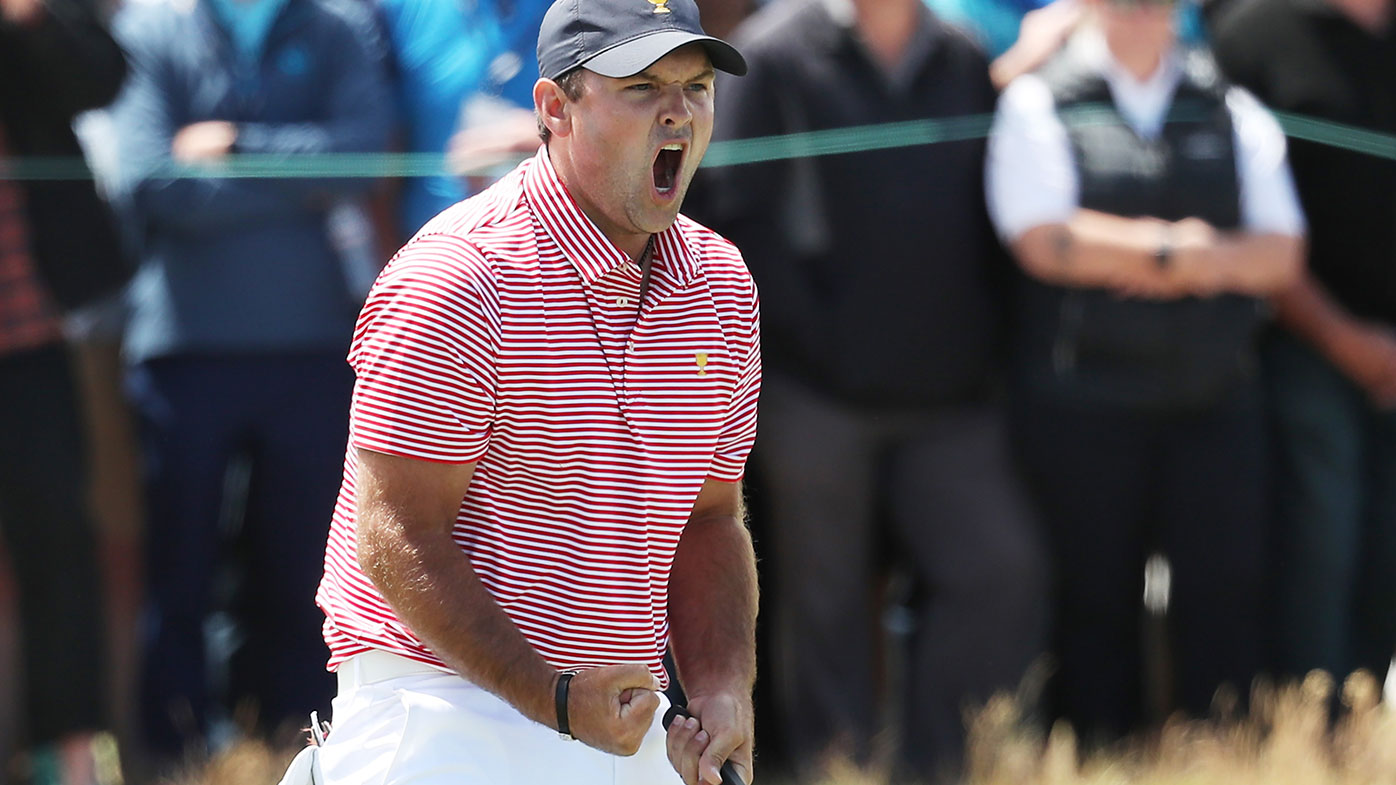 “At the end of the day, it’s just my golf that I have control over. I’m here to support the Tour, France and all the people who are here.

Reed also claims he has been “hidden” in the draw, far away from the marquee pairings.

“A lot of players understand and support my choice and have nothing against me. I didn’t feel any animosity against me from them,” Reed said.

Reed, whose nickname is ‘Captain America’﻿, is banned from this week’s Presidents Cup, which is run by the PGA Tour.

He played on three winning Presidents Cup teams, most recently at Royal Melbourne in 2019, when his caddy became involved in an altercation with a fan. The controversial American was being heckled by the Australian fans after being involved in a rules controversy the previous week.

Earlier this week Reed claimed his ﻿login for the DP World Tour website no longer worked, despite resetting the password.

Tuivasa-Sheck unleashed to take on Wallabies