A﻿ustralia‘s World Cup bid has taken yet another hit, with Joseph Suaalii electing to represent Samoa, rather than his nation of birth.

The 19-year-old is the latest in a series of players eligible for both nations, who have opted for a blue jersey rather than the green and gold.

Brian To’o announced he would play for Samoa back in July, while props Junior Paulo and Josh Papalii ﻿each made the same call a couple of weeks’ later.

With multiple other outside backs declaring for other nations as well, Suaalii was thought by many to be a walk-up start for the Kangaroos. ﻿

“For family reasons, I have decided to pledge my allegiance to Samoa for the upcoming World Cup,” Suaalii told News Corp.

“This has been one of the most difficult decisions of my career.”

Instead, it’s almost getting to the stage of wondering who will play for Australia, rather than rattling off the players who won’t. ﻿ 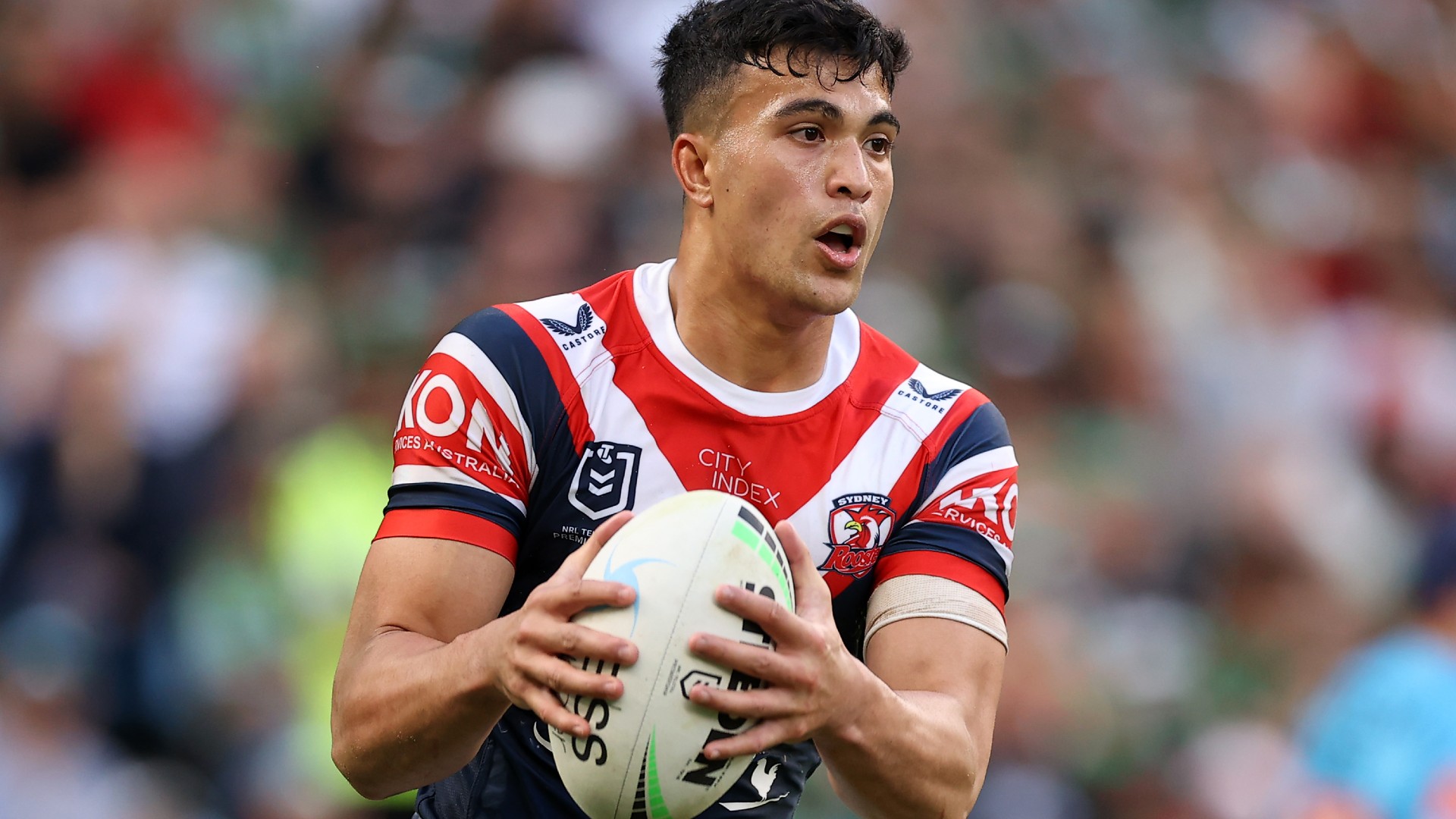 Canberra backrower Hudson Young was the latest player named to the national team’s train-on squad, after a stellar 2022 season. ﻿

He joins a host of other NRL stars from eliminated teams in that evolving group, but interestingly, that squad did include Suaalii, who has now opted to play for Samoa instead, as well as the likes of Tino Fa’asuamaleaui and David Fifita, both of whom are eligible for Samoa and Tonga, respectively.