Swiss legend Roger Federer says three of his four children cried after he announced his retirement from professional tennis as the former world No.1 revealed time in the commentary box might be part of his future plans.

Federer is in London and has been practicing ahead of the Laver Cup, an event founded by his management team that begins Friday with the fifth edition of its Team Europe vs. Team World format. 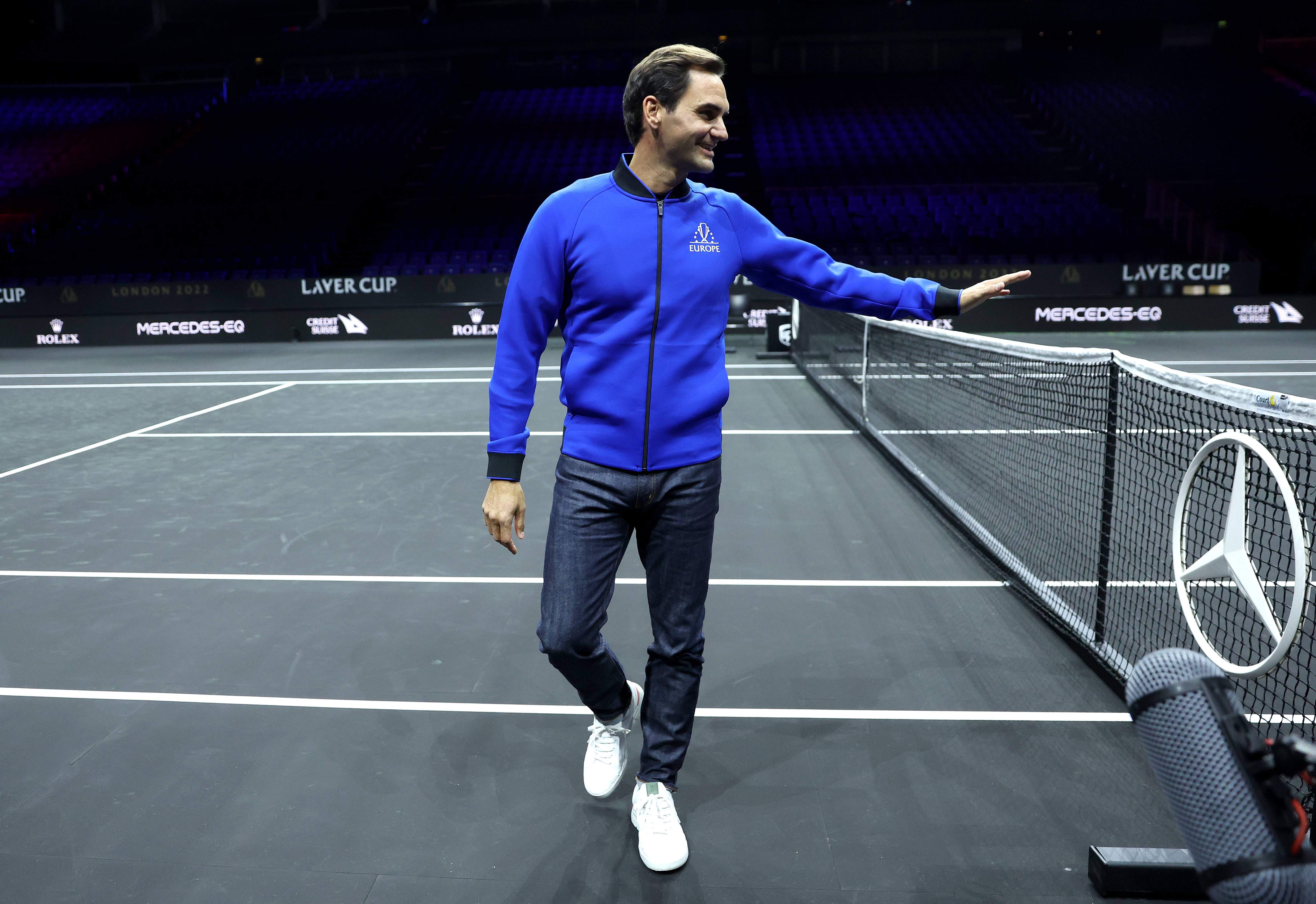 Federer addressed journalists in London ahead of the event, where the retiring tennis great confirmed he will only take part in the doubles, perhaps with long time respected rival Rafael﻿ Nadal.

“I will not be able to play individual matches, this was quite clear. That is why it was not an option to play the Basel tournament in October. I’ll probably play doubles here on Friday night and that’s it,” Federer said.

Back in February, when word emerged that Federer would be in London, he said Nadal messaged him last year suggesting they play doubles together again. They teamed up to win a doubles match during the first Laver Cup in 2017.

“If we’re able to possibly share the court one more time as a doubles pairing,” Nadal said at the time, “then this would be a truly special experience for us both at this stage in our careers.” 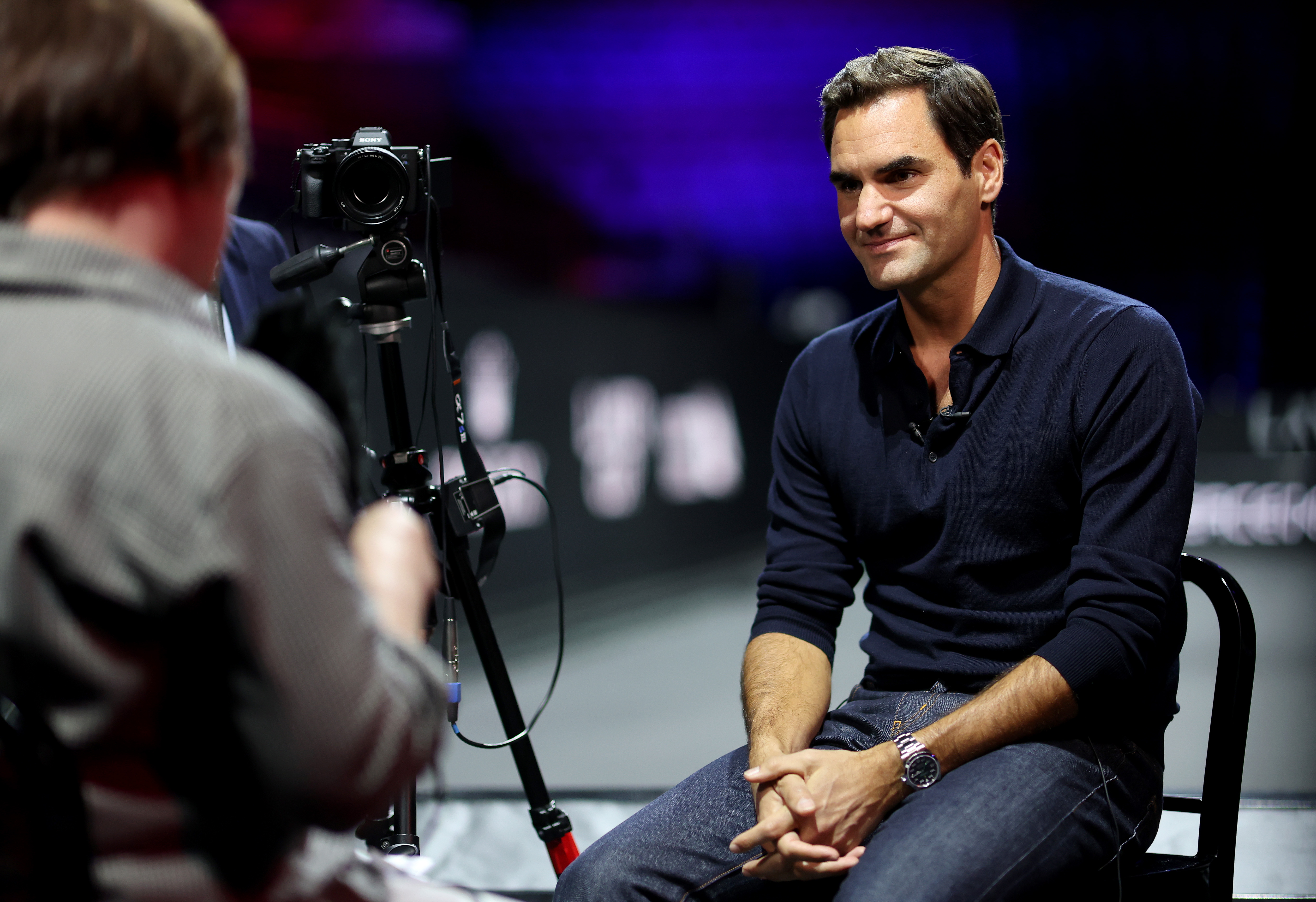 He called his retirement a “bittersweet decision” when he announced it last week via social media and told reporters in London his children took the decision particularly hard.

“They were very emotional. Three out of four cried. They asked: ‘Are we not going to Halle, to Wimbledon, to Indian Wells anymore?’ I said: ‘Not really. But if you want, we can go again.’

Federer last played a match at Wimbledon in 2021, when he lost in the quarter finals to Hubert Hurkacz. Shortly after that, Federer had surgery on his right knee for the third time in a span of about 18 months.

The Swiss star had hoped to play at Basel in his home country next month and had suggested he might be able to enter Wimbledon one last time next year. But recovery and rehabilitation of his knee became too much.

The Swiss star said the toll on his body was also starting to wear on his wife Mirka, saying “she really didn’t enjoy watching me anymore, with all the injuries. I felt kind of sorry for her.” 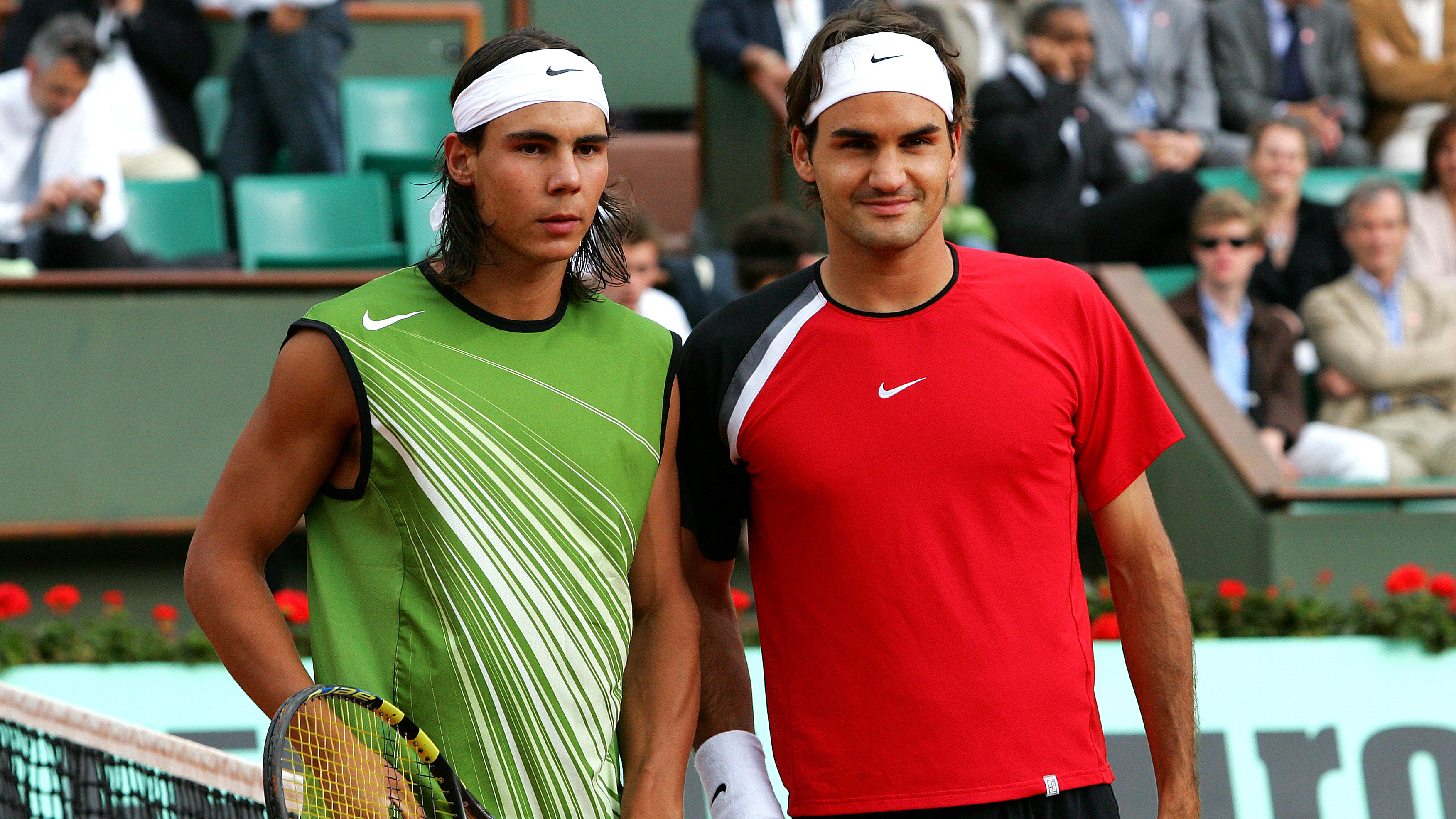 As for the future, the Swiss master said he would still like to keep playing exhibition matches around the world and also try his hand at media work. ﻿

“I never thought I would say this,” Federer added. “But six months ago I suddenly thought: commentating on tennis someday.

“Although I always said I would never do that. But so to commentate on some matches at Wimbledon, who knows?”