LIV Golf is turning up the heat on the governing board of Official World Golf Ranking (OWGR), asking in a letter to Chairman Peter Dawson that its results be included retroactively in the world ranking.

Greg Norman ‘s LIV Golf, which has 48-man fields that play 54 holes with a shotgun start each day, applied to be included in the world ranking on July 6.

Among the requirements to receive world ranking points is for a new tour to comply with the guidelines for at least one year before it gets admitted. The Saudi-funded rebel league did not play its first tournament until June 9. 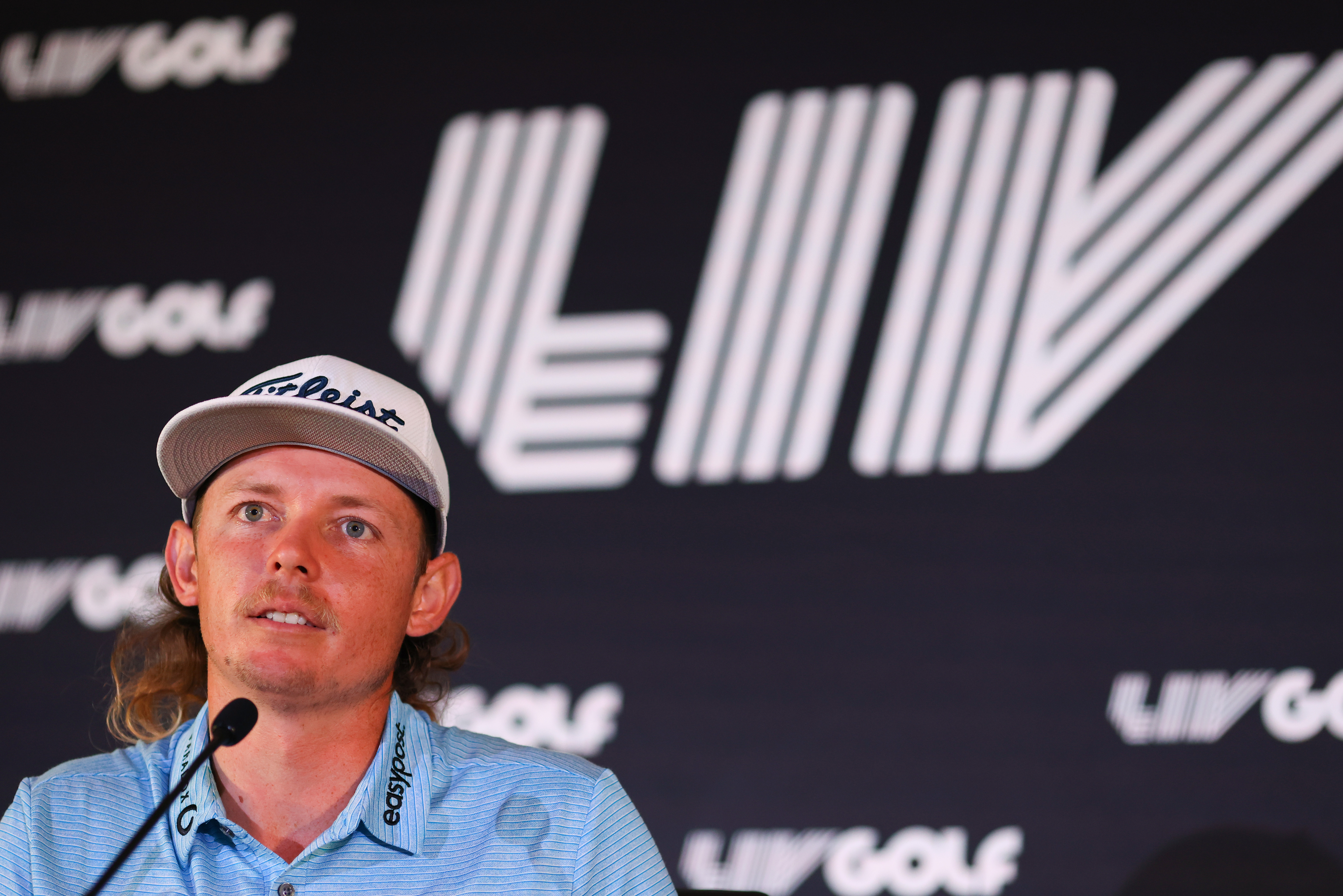 Dawson, the former R&A chief executive, spoke last month on Golf Channel about the new formula for the OWGR, though he declined to speak specifically to the LIV Golf application.

The letter sent to Dawson was signed by all 48 players in the LIV Golf Invitational-Chicago tournament, along with two-time Masters champion Bubba Watson, who has signed with LIV but is not expected to start playing until next year.

“An OWGR without LIV would be incomplete and inaccurate, the equivalent of leaving the Big 10 or the SEC out of the US college football rankings, or leaving Belgium, Argentina, and England out of the FIFA rankings,” the letter said.

Players who signed with the lucrative LIV Golf series have not received ranking points except in the majors or in the European tour events they were allowed to play.

Dustin Johnson was No.13 in the world when he signed with LIV. He tied for 24th in the US Open and tied for sixth in the British Open. He has finished in the top 10 at all five LIV Golf events (including a win and a runner-up finish in the last two) but has fallen to No.23.

Talor Gooch was at No.35 and was slowly slipping in the world ranking until he played the BMW PGA Championship on the European tour, finished fourth and moved up back to No.35. He dropped one spot a week later.

European tour events and other circuits if they choose to play, such as the Asian Tour or Japan Golf Tour, are currently the only places for LIV players to earn ranking points.

The Masters since 1999 has invited the top 50 at the end of the year, while the US Open and British Open also use the world ranking as key criteria. The PGA Championship has a history of inviting the top 100, though it falls under “special invitations.”

The letter cites the OWGR’s mission to administer and publish each week “a transparent, credible, and accurate ranking based on the relative performances of players.”

“How can such a system possibly exclude players competing at such high levels against some of the strongest fields of the year for large purses, at such high-profile events?” the letter said.

LIV Golf has 13 of the top 50 players in the world rankings, led by Australian Cameron Smith at No.3.