The Bulldogs have reportedly tabled a “massive offer” in their bid to retain gun playmaker Matt Burton, but Canterbury supremo Phil Gould uttered just two words when pressed for his confirmation.

Canterbury has presented Burton a four-year deal worth $3 million-plus, according to Danny Weidler on Nine’s 100% Footy. 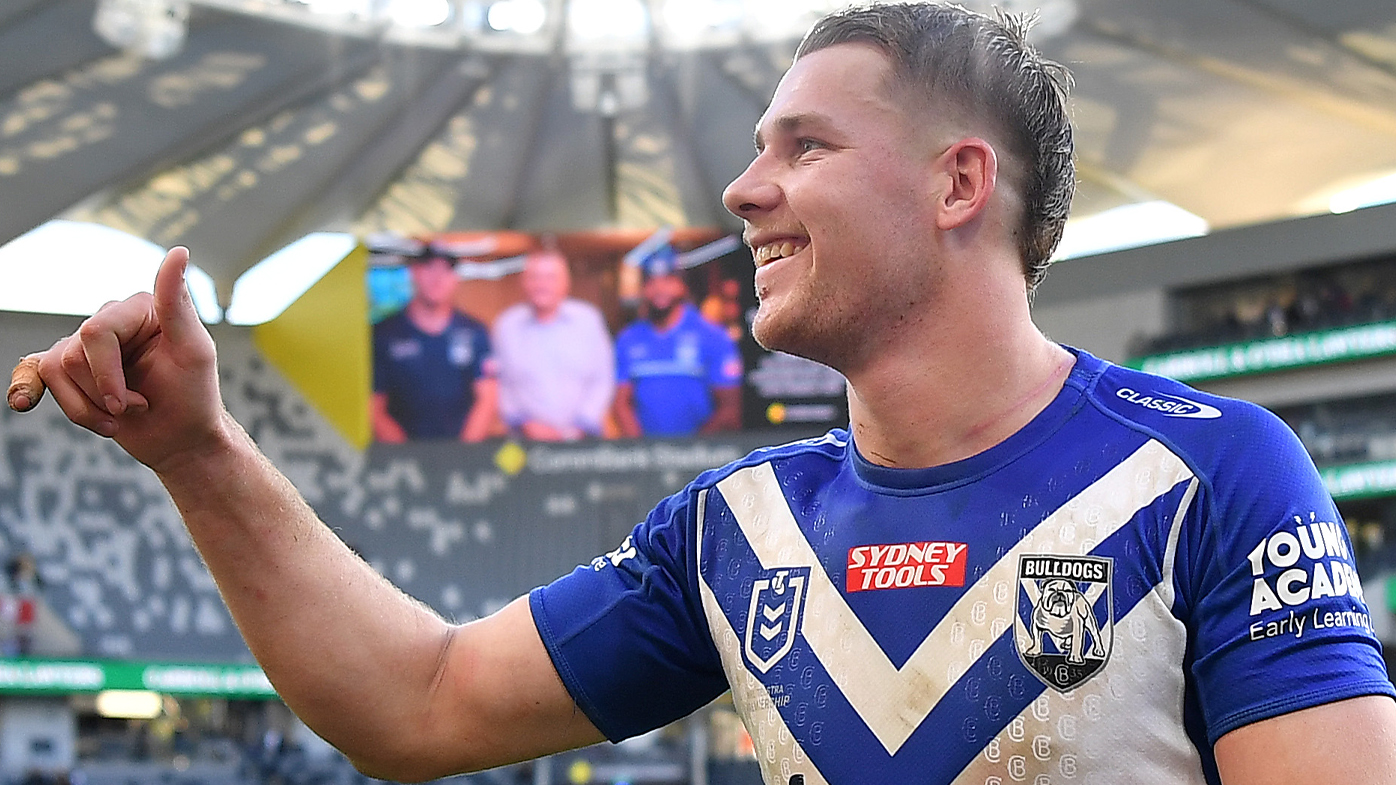 Gould remained tight-lipped in his seat on the 100% Footy panel, only saying the words “commercial confidentiality”.

“﻿I think that Matt Burton is in a position where he wants to stay at the Bulldogs,” Weidler said.

“He likes the direction the club is heading, particularly with Cameron Ciraldo being appointed and the top dog being in charge, as well, Phil Gould.”

“You’ve done all right there,” Gallen said to Gould.

“That’s less than a million bucks a year﻿. 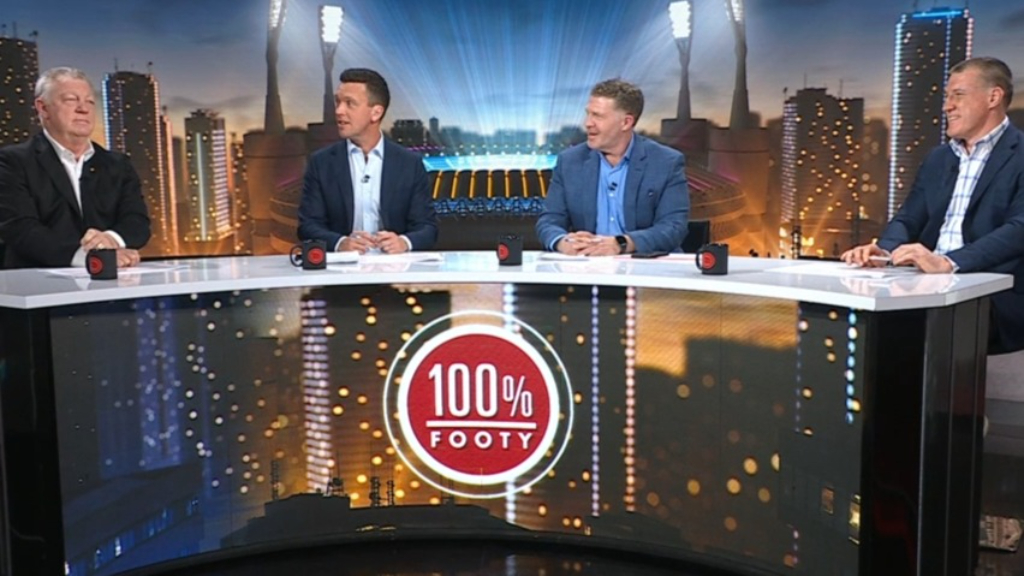 He was tremendous for the Bulldogs in his first season at the club, thriving in his switch from the centres at Penrith to five-eighth at Canterbury and claiming the club’s player-of-the-year award.

Burton also had a sparkling State of Origin debut in game two of this year’s series, starring for New South Wales in a 44-12 win over Queensland in Perth. 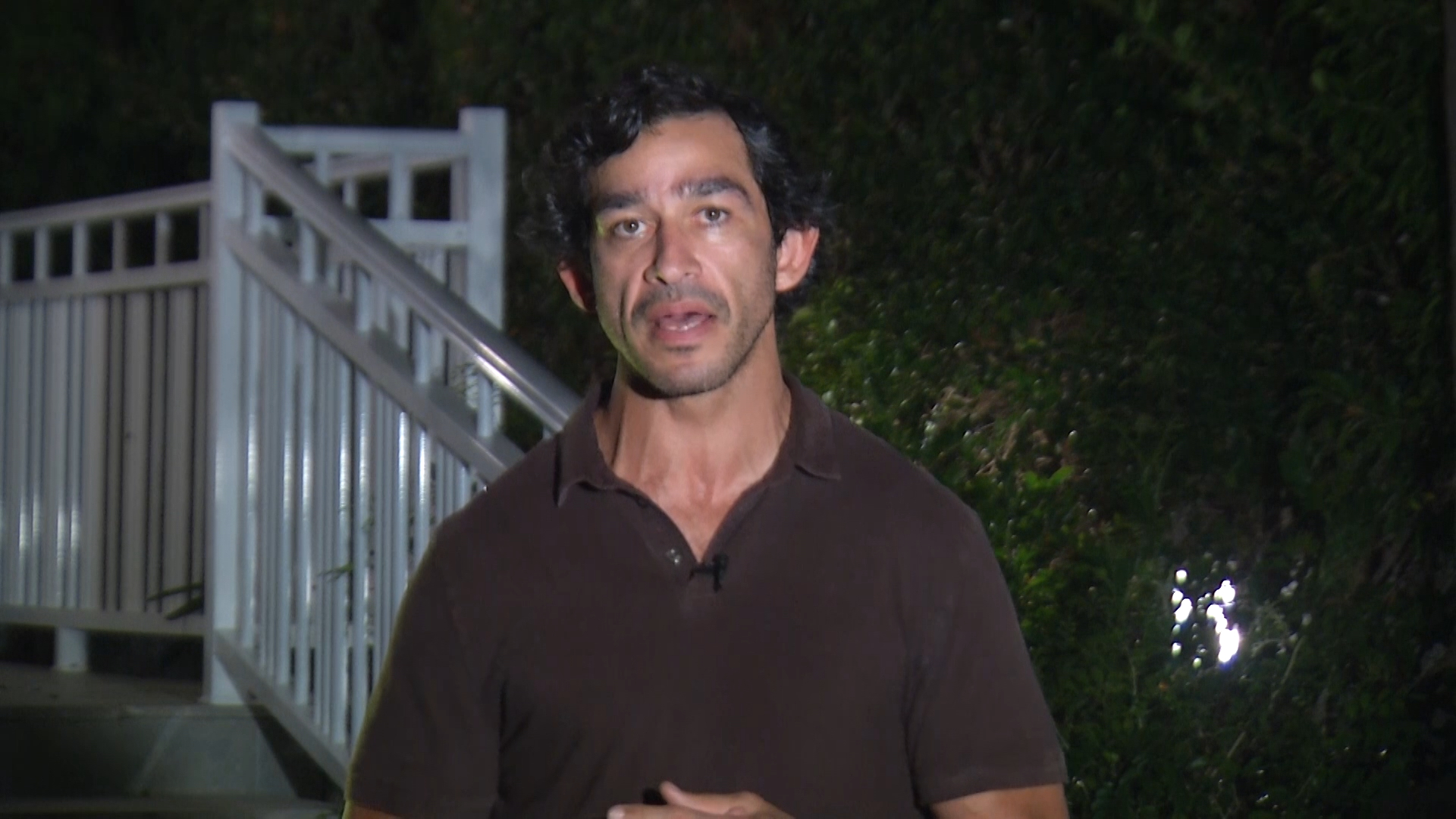 He scored the opening try of the match, produced a one-on-one strip on Dane Gagai to pave the way for a match-sealing Nathan Cleary try, and tormented Queensland with his towering bombs.

“Is this going to America?” Andrew Johns said on Nine’s coverage.

“Are the NFL scouts watching this?

“Look how much it is swinging away.