P﻿rized recruit Isaiah Papali’i continues to be non-committal to his big-money Wests Tigers contract, which starts in November.

The Kiwi backrower signed a three-year deal with the Concord club that’s said to be worth just shy of $2 million.

But since the Tigers sacked Michael Maguire from the coaching chair midway through the 2021 campaign, the Eels star has had second thoughts about making the switch.

﻿When pressed on the issue by Nine’s NRL reporter Danny Weidler, Papali’i flat out refused to say he will definitively honour the deal. 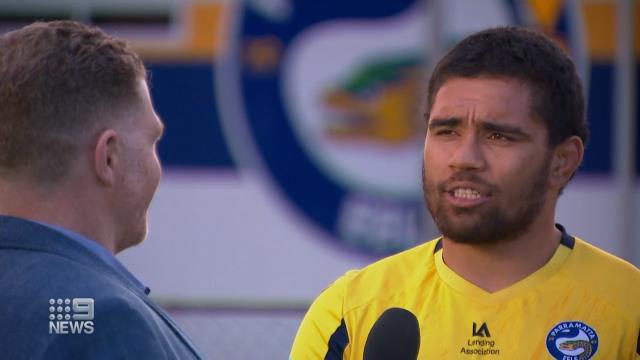 “There’s nothing I can really say about my future at the moment,” Papali’i said on Tuesday.

“(The Tigers have) reached out to me a couple times, just checking in on me and I appreciate that.

“They understand that (playing finals) is a massive opportunity for (Parramatta).﻿”

Papali’i has previously admitted he shirked at the thought of joining the ﻿Tigers following the sacking of Maguire, who was head coach when the forward’s contract was agreed to. 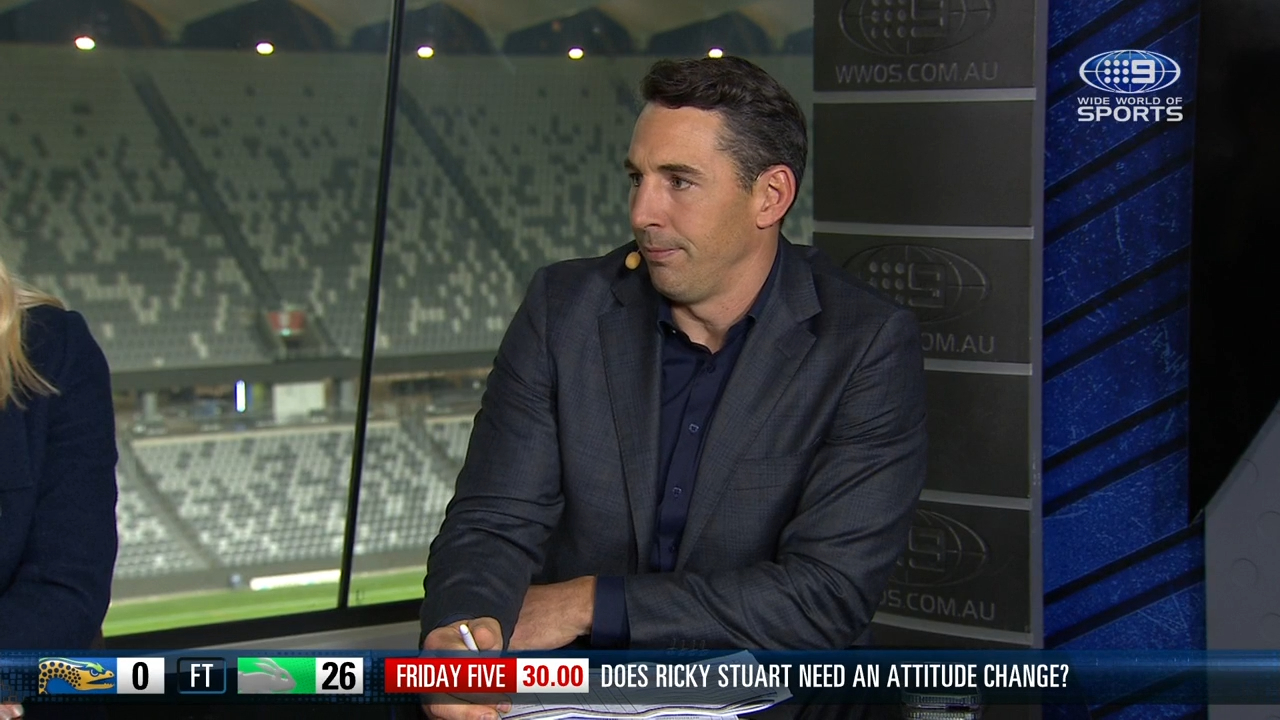 “You’re not allowed to walk away from a contract. It’s just pressure, public pressure if you want out.

“If you sign with a club, you want to take that money and you sign the deal, go to the club.”

The Eels are preparing to travel to Townsville where they’ll take on the Cowboys in a preliminary final on Friday.

If they lose, their season is over.

﻿The way Papali’i is talking, he knows he won’t be staying at Parramatta even if he does backflip on the Tigers.

“I think I’m just soaking up little moments around here,” he told Weidler.

“Sometimes I even get here earlier than I should and just walk around and have a laugh with the boys.﻿”

Call made on cricket’s most controversial play