A confident Joseph Parker has laid out his plans for beating Britain’s Joe Joyce in Manchester this weekend.

Parker and Joyce clash for the WBO’s interim heavyweight title (on Sunday morning AEST). Joyce is No.1 and Parker No.2 with the WBO and the fight will go a long way to sorting out a future opponent for current champion Oleksandr Usyk.

Parker has wrapped up his training camp in Morecambe in north England to transfer to Manchester, a venue he knows well, securing three important victories there against Hughie Fury and Dereck Chisora (twice).

Parker, “glowing” off the back of his third camp with his British trainer Andy Lee, has no doubts he will hand Joyce (14-0), who he labels “Big Lump”, his first professional defeat.

“Of course, he’s got this jab, and he comes forward, and he has got a good engine. But I’ve prepared for that, I’ve had great sparring partners to prepare for that.

“Joe Joyce has had a great amateur background, he has that unbeaten confidence as a professional, he has a good engine, he takes a good shot and he throws a lot of punches. But I’m going to beat him, I’m going to give him his first loss.” Parker feels his relationship with former world cruiserweight champion Lee and Tyson Fury, the current WBC heavyweight champion, has taken his skills to another level, and he’s eager to showcase that in a fight of huge consequence.

Parker is adamant his power factor has increased, something he will need if he is to topple the much larger Joyce who will enjoy handy height, weight and reach advantages for a fight that could go toe-to-toe for long periods. 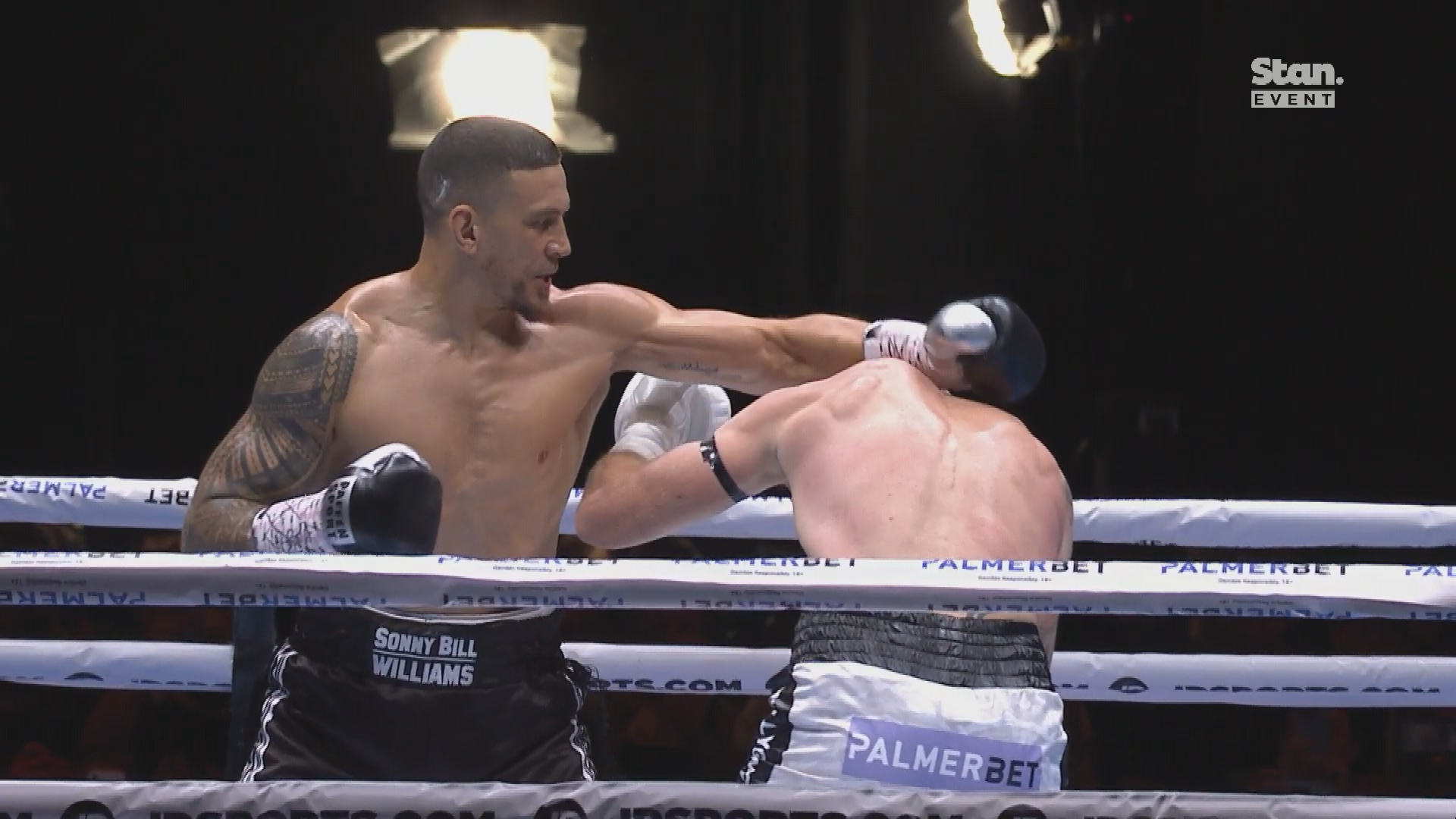 “You are going to see a more improved Joseph Parker in the ring. Andy has added a lot more to my weapons.

﻿“When you surround yourself with champions, you get a champion mindset yourself.

“There’s no doubt, no worries, because I’ve done the work. So when the fight comes around this big lump (Joyce) is going to get a lump on his head.”

Snubbed star would have been Joey’s pick