Call made on cricket’s most controversial play

The Mankad will now be seen as a more legitimate form of dismissal – at least in the eyes of rulemakers – as tweaks announced by the International Cricket Council earlier this year come into effect.﻿

While it has always been legal, the rule appendage covering the Mankad has been moved from the section covering ‘unfair ﻿play’, to that describing the run-out as a mode of dismissal.

As reflected in the rules, the Mankad – where the bowl﻿er removes the bails before or during their bowling motion as the non-striker backs up out of their crease – has long been a considered a low act of sportsmanship on the field.

An unwritten gentleman’s rule has usually meant bowlers would give an offending batter a warning before breaking the bails and running them out if they did it again.﻿

But as time has gone on and advantages to the fielding side have become fewer and further between, attitudes towards the action have changed. 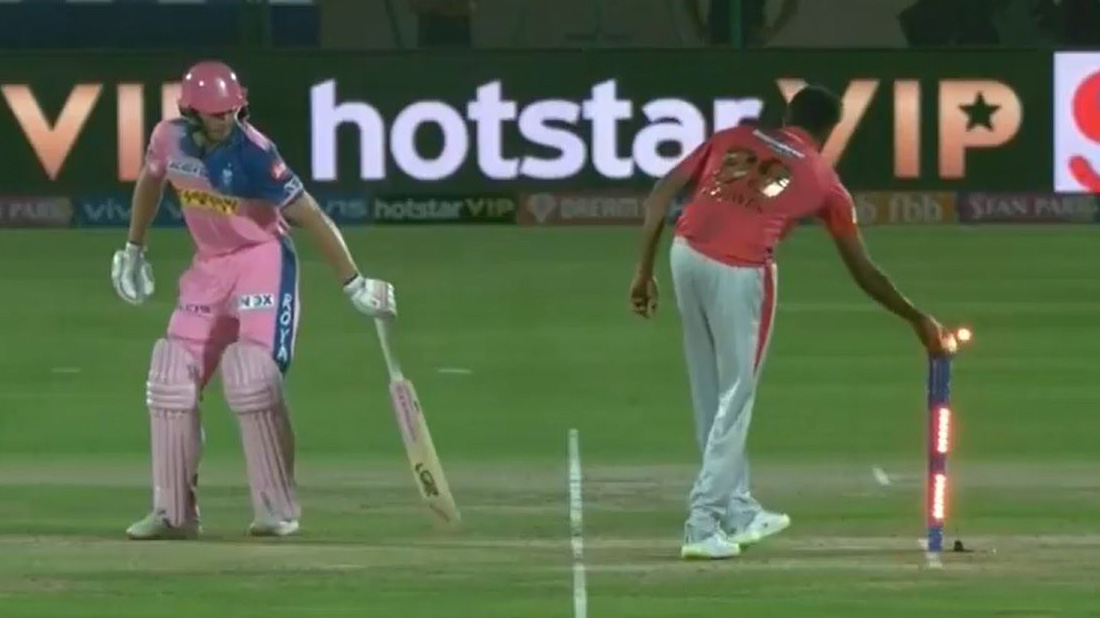 The rule tweaks were announced in March, but will come into effect on October 1. The change is a sign the rulemakers wish to make the Mankad a more palatable form of dismissal.

The most recent example at an international level was from the under-19 World Cup in 2020, where Noor Ahmed “Mankadded” Muhammad Hurraira for 64.

Indian spin bowler Ravi Ashwin has also been involved in two Mankad controversies – first in a 2012 ODI between India and Sri Lanka at the Gabba, and again in the 2019 Indian Premier League against English batter Jos Buttler.

Other notable rule changes ﻿include the removal of the crossing rule when batters are out caught. The new batter will now go to the same end the outgoing batter was dismissed from, regardless of whether or not the batters at the crease crossed before the catch was taken.

The temporary rule introduced two years ago banning the use of saliva ﻿to shine the ball has also been made permanent.

The player reduction time penalty system ﻿introduced in T20 internationals in January – a team which fails to bowl its allocated overs in a set amount of time is forced to have an extra player in the ring for the balance of the innings – will also be expanded to ODIs at the completion of the current World Cup Super League next May.