This article originally appeared on stuff.co.nz and is reproduced with permission.﻿

The French Cycling Federation has been criticised for flying its senior male riders in business class to the world championships in Australia while the women’s team spent the 19-hour trip in economy.

The federation’s technical director, Christophe Manin, said the move was based on money and the male riders having a better chance of winning.

“We don’t have the means to put everyone in business,” Manin told news agency AFP.

“Some countries, like Ireland, have decided not to participate in the world championships,” Manin said as some sort of reasoning.

“We asked ourselves if we should take all the categories, especially the juniors. We did it. But we don’t have the means to put everyone in business.”

Nine members of the men’s team, including two-time defending world champion Julian Alaphilippe, travelled in business while the rest of the group, including seven women riders, male and female riders in the junior events and the support staff, were in economy.

Manin did not make the trip to Wollongong.

“For the men, we’ve been world champions for the last two years. We are really going there to win, while we are more of an outsider in the girls’ competition,” he said.

“If we had the mountain bike world championships in Australia with the same economic choice to make, we would put the two girls in business and the boys in economy.” 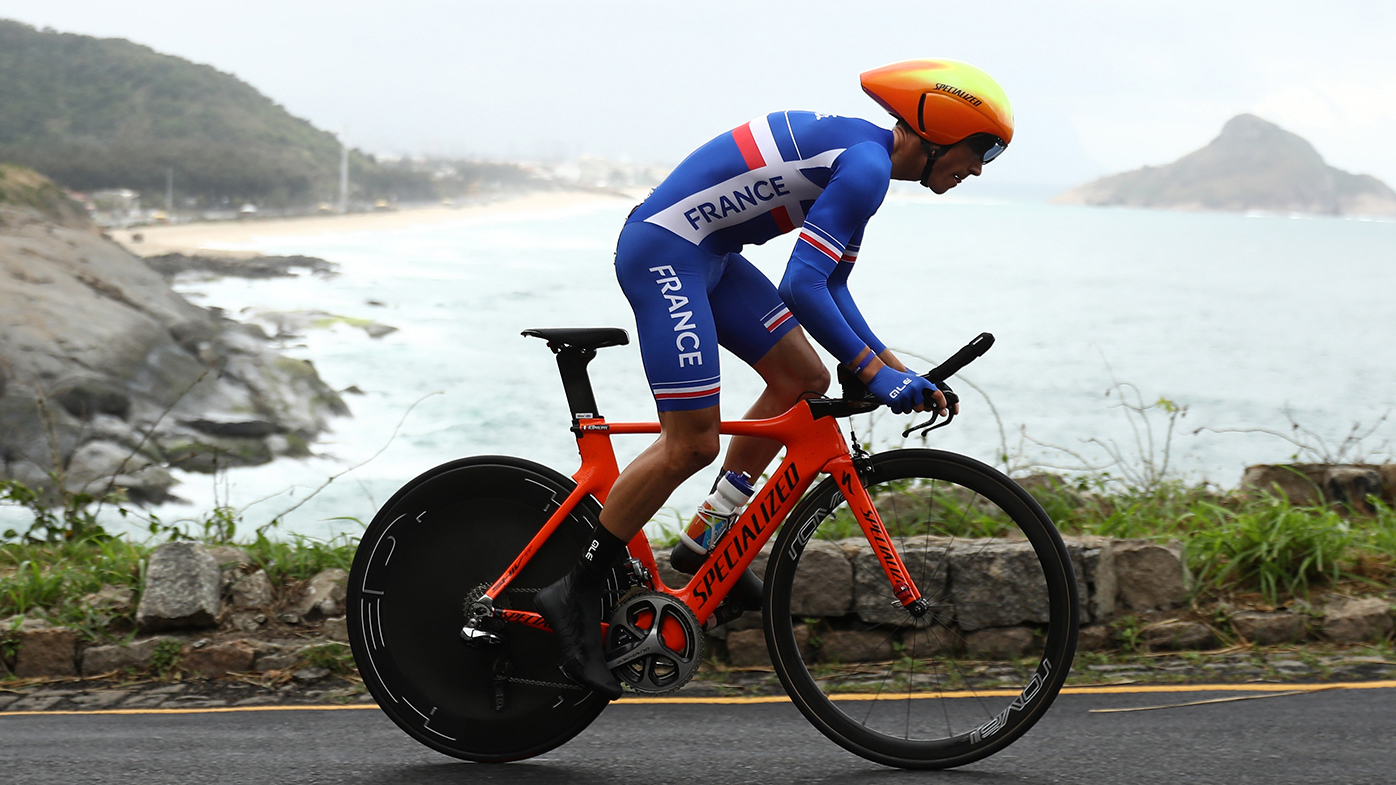 Team manager Thomas Voeckler, who travelled economy, told AFP: “I am concentrating on the sport and I have no energy to lose as long as the riders of the French team are proud to wear the colours of the jersey.”

New Zealand’s top road cyclists were told last month told by Cycling New Zealand they would need to pay their own way if they want to attend the world championships.

WorldTour veteran Sam Bewley said the cost was a main reason why he has opted out of what would have been his final world championships before retiring from professional cycling.

Joe Biden: People Disapprove of Me Because They Are Psychologically Unable to be Happy (VIDEO)