L﻿ance Franklin has ended significant speculation surrounding his future by agreeing to a one-year extension with the Sydney Swans just days out from the AFL grand final.

With 35-year-old in the final year of his monster nine-year deal signed in the summer of 2013, he was rumoured to be on the way out of Sydney as the club looks to re-jig its salary cap with a host of young stars on its current list.

However, Franklin ended the speculation ahead of his third grand final appearance with the Swans, with a simple statement reading the words “one more”.

The new deal will see Franklin’s career extend into an incredible 19th season, with the 340-game veteran remaining as dangerous as ever in Sydney’s forward line. 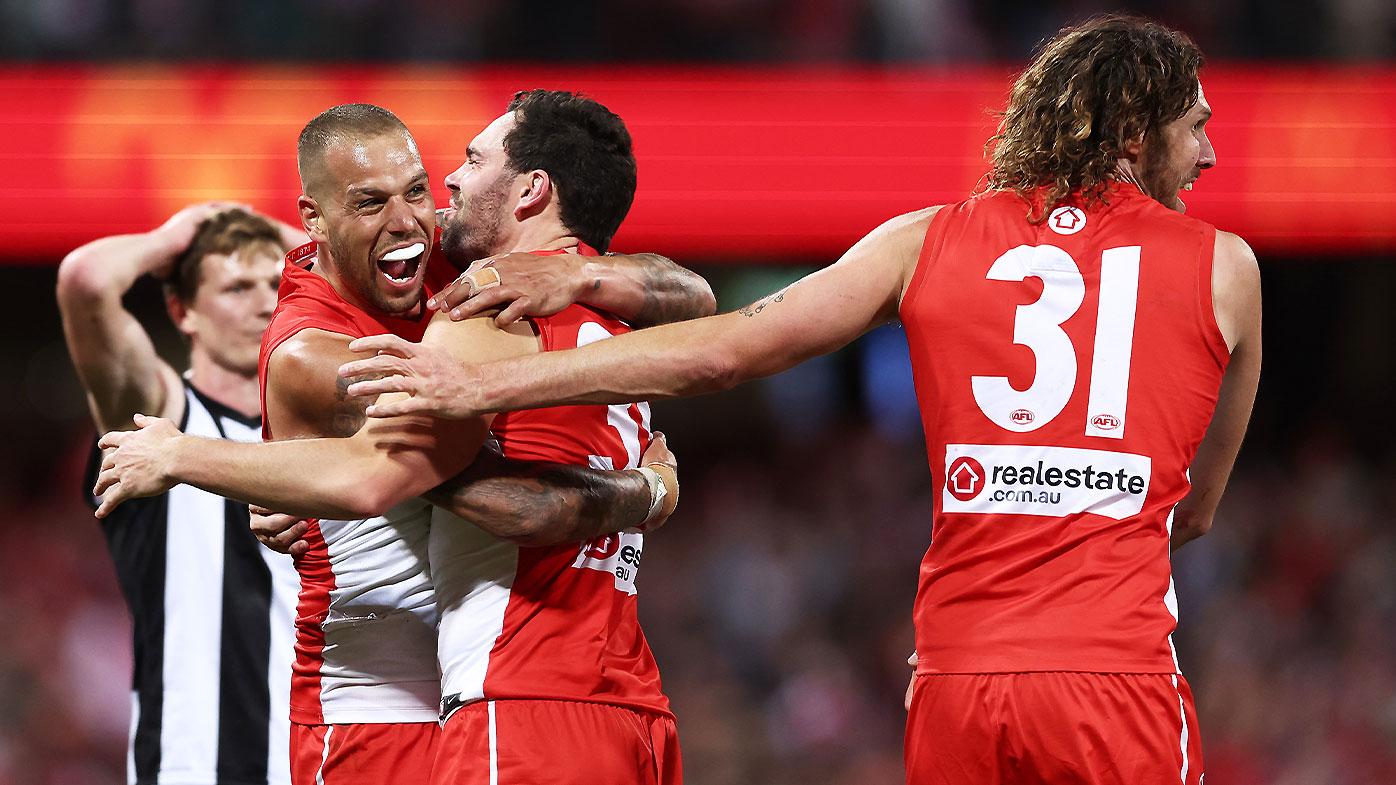 Franklin has rebounded sensationally from soft tissue injury problems over the last few years, and has kicked 52 goals in 22 appearances so far this year.

After being held goalless for the first time this season in Sydney’s qualifying final win over Melbourne, Franklin kicked two important goals in the one-point preliminary final win over Collingwood at the weekend.

Franklin kicked off his season by becoming the sixth player in VFL/AFL history to surpass the 1000-goal mark when he kicked four goals against grand final opponents Geelong in round two.

The lack of certainty surrounding his future had led some to believe that Saturday’s grand final could potentially be Franklin’s last AFL match, but now fans will be thrilled to have another 12 months of Buddy brilliance.﻿