Ange Postecoglou‘s incredible undefeated run with Celtic in the Scottish Premier League has come to a sudden end, losing 2-0 away to St Mirren overnight.

Mark O’Hara and Jonah Ayunga scored for the hosts in a 2-0 win, their first against Celtic in more than a decade.

It was the first league defeat for the Bhoys in 364 days, as a 39-game streak without a loss was snapped.

“The performance today wasn’t up to our levels and nowhere near where it needs to be,” Postecoglou told reporters.

“We didn’t perform in any of the areas we like to perform in and have been performing in. There isn’t anything hugely positive we can take from today, including the team selection which probably wasn’t right.

“There are always reminders we still have work to do. Every team is a potential hurdle.” 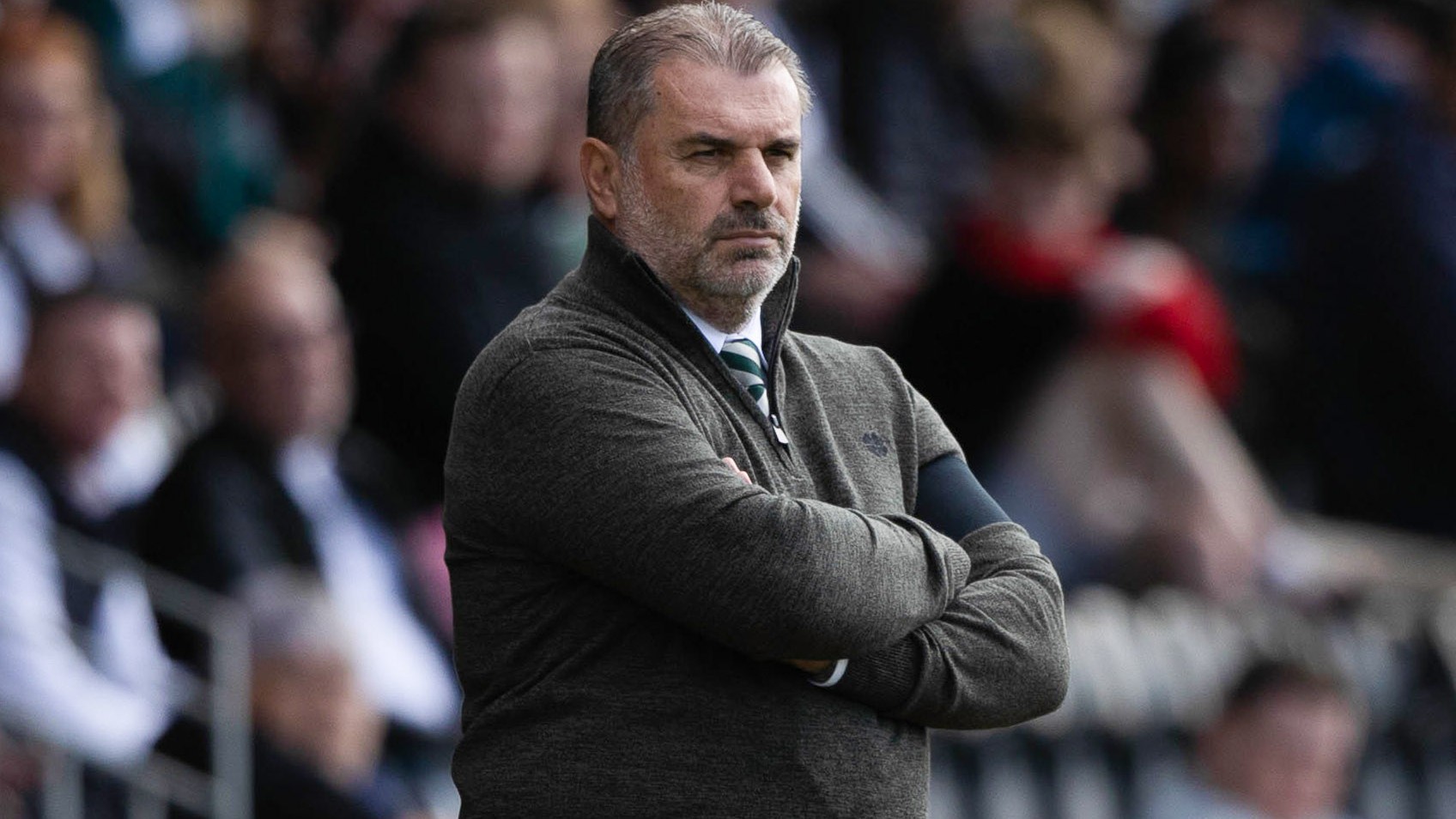 Celtic last lost in the Premier League to Livingston in September of last year – their third defeat in the opening six games of the season – leading some of Postecoglou’s detractors to start sharpening their knives.

But they were close to perfect from there, and had amassed 18 points from 18 to start this season until last night, including a crushing 4-0 win ﻿over arch-rivals Rangers, and a record 9-0 win against Dundee United.

Postecoglou’s team will have the benefit of the international break to shrug off this defeat, before they’re back in action at home to Motherwell on October 2, before a huge Champions League fixture against RB Leipzig four days’ later.