Carlton captain P﻿atrick Cripps clinched the 2022 Brownlow Medal in an exhilarating count on Sunday night, polling three votes in the final round to steal the lead and claim his maiden ‘Charlie’.

Neale led the count for the majority of the night﻿ and headed into round 23 leading with 26 votes, but the Brisbane ace drew only one more vote and Cripps hauled in three. 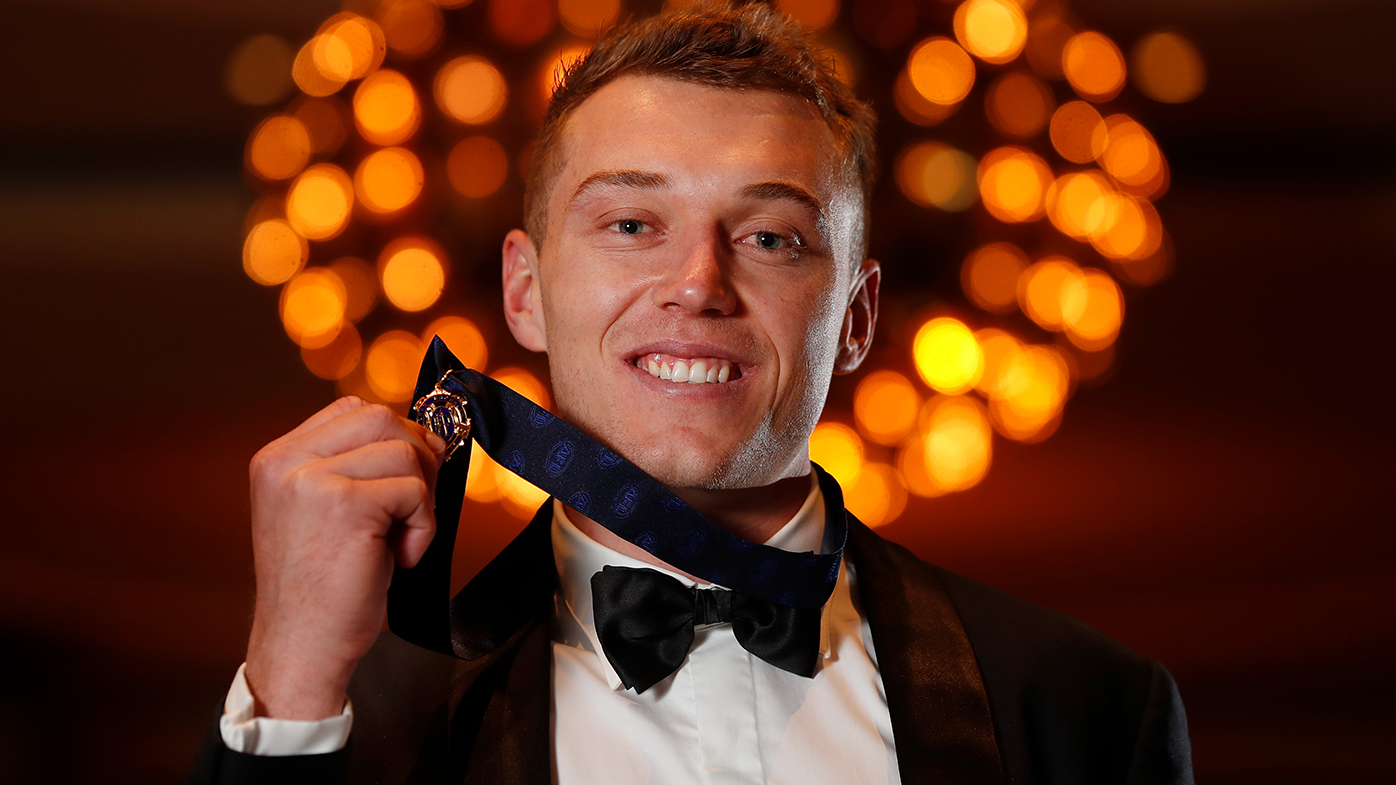 Carlton hearts were shattered as the Magpies edged the Blues by one point in round 23 to destroy their finals dream, but Cripps registered 35 touches (27 contested), 12 clearances and eight inside 50s in a monstrous end to the season.

Cripps sat in third on the cusp of the final round, behind Neale and Miller﻿, before his maximum finish installed him as Carlton’s sixth Brownlow Medallist in history.

“I don’t know whether to laugh or cry,” Cripps said on the stage at Melbourne’s Crown Palladium.

“I loved footy growing up as a kid, and I still remember being at boarding school back in WA, and I used to always ask my mum, ‘Make sure you sign me out, give me leave on Brownlow night’, because I used to love watching it.

“My older brother Daniel used to sign me out and we always used to watch it together.

“I can’t put it into words at the moment, but it’s a massive honour and I’m absolutely pumped. 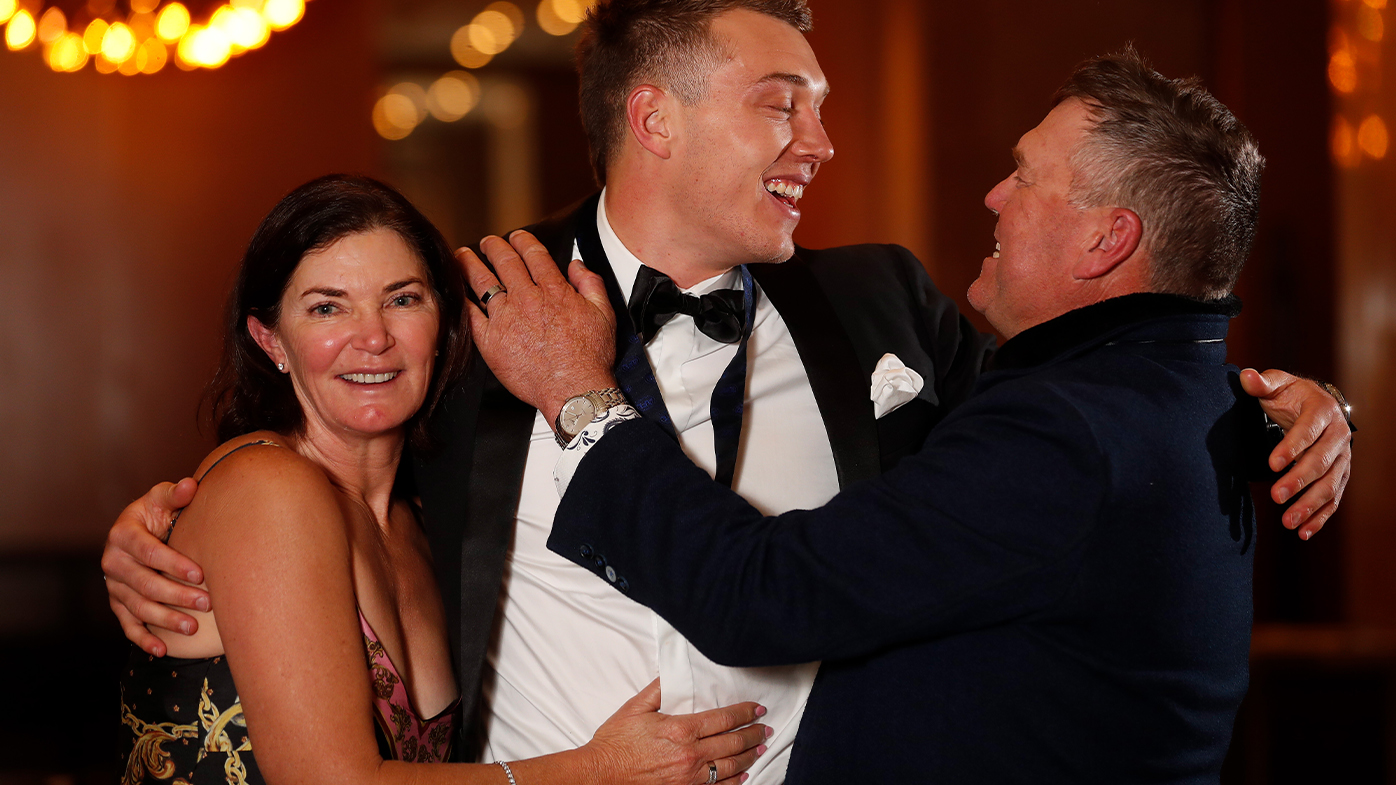 “My parents, my brothers — they mean everything to me, but most importantly my fiancée Mon. They’re all the backbone of what I do, and you can’t play high-level sport without a good backbone.”

Cripps had a rocketing start to the count, drawing three votes in five of the first eight rounds to lead with 16 votes.

The 27-year-old went close to being ineligible for the Brownlow Medal when he was suspended for two matches for a high bump on Brisbane’s Callum Ah Chee in round 21, only to have his ban overturned in a marathon tribunal hearing.

He averaged 28 disposals, 15 contested possessions and five clearances per match in 2022, and kicked ﻿a career-high 20 goals, en route to securing his third All-Australian blazer. 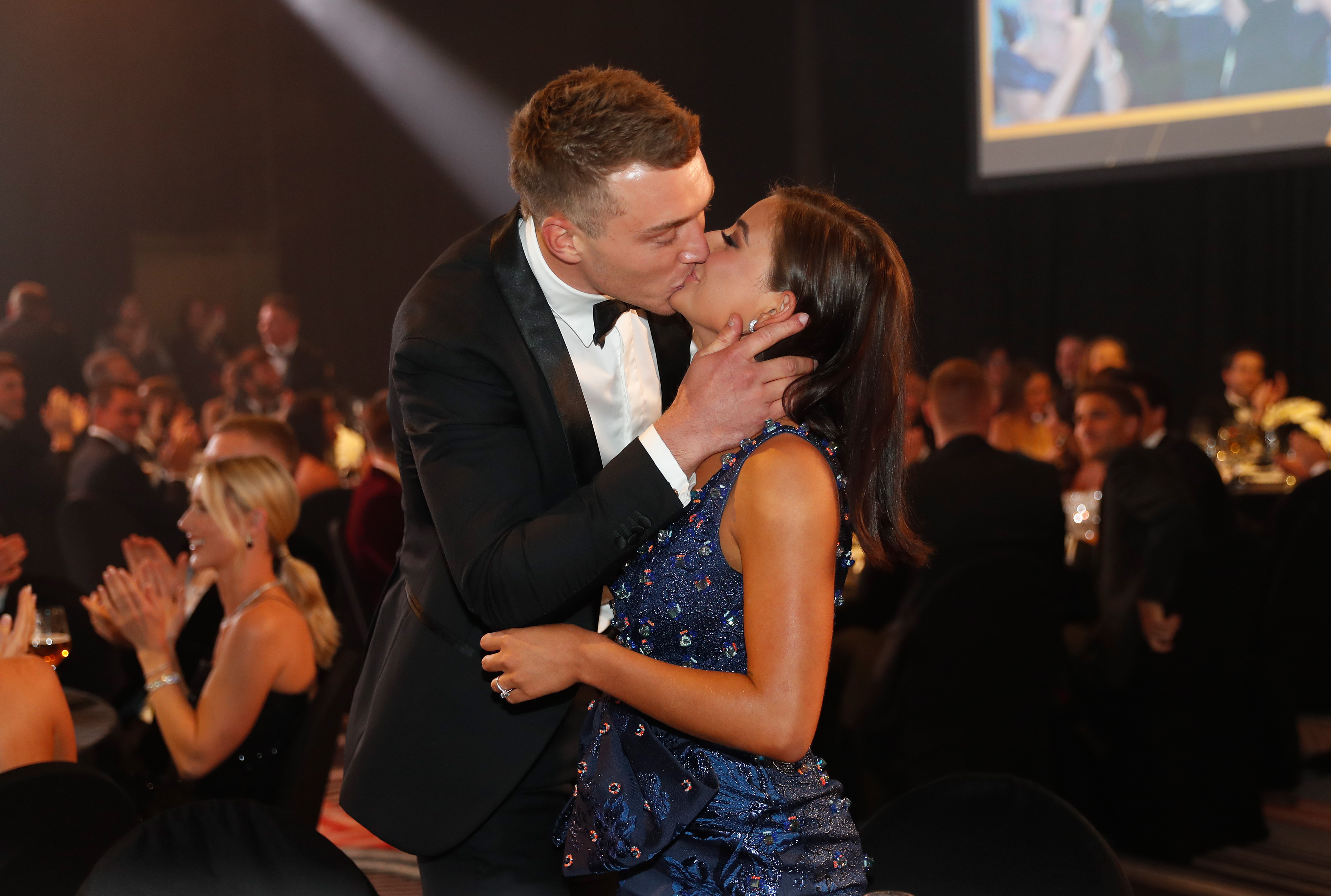 “Patrick embodies all the values we look for in a leader and I speak on behalf of the whole club in congratulating our captain on this honour,” Voss said.

“He is the ultimate team player and leads not just the midfield but the entire team with incredible passion and is determined to achieve team success.

“He stepped up as standalone skipper this season and has been at the forefront of instilling change, driving high standards and embracing a new environment at the club.”