Grace Brown has given Australia a flying ﻿start to the UCI Road World Championships in Wollongong, winning a silver medal in the elite women’s time trial on Sunday.

It is the first world championships medal for the 30-year-old Victorian, who put immense pressure on the star-studded field with a sizzling early ride of 44:41.33.

As Brown and her family watched on with nervous smiles, a historic Australian gold in the event looked a genuine possibility when pre-race favourite Annemiek van Vleuten – the ‘Queen of Dutch cycling’ – finished well off the pace. 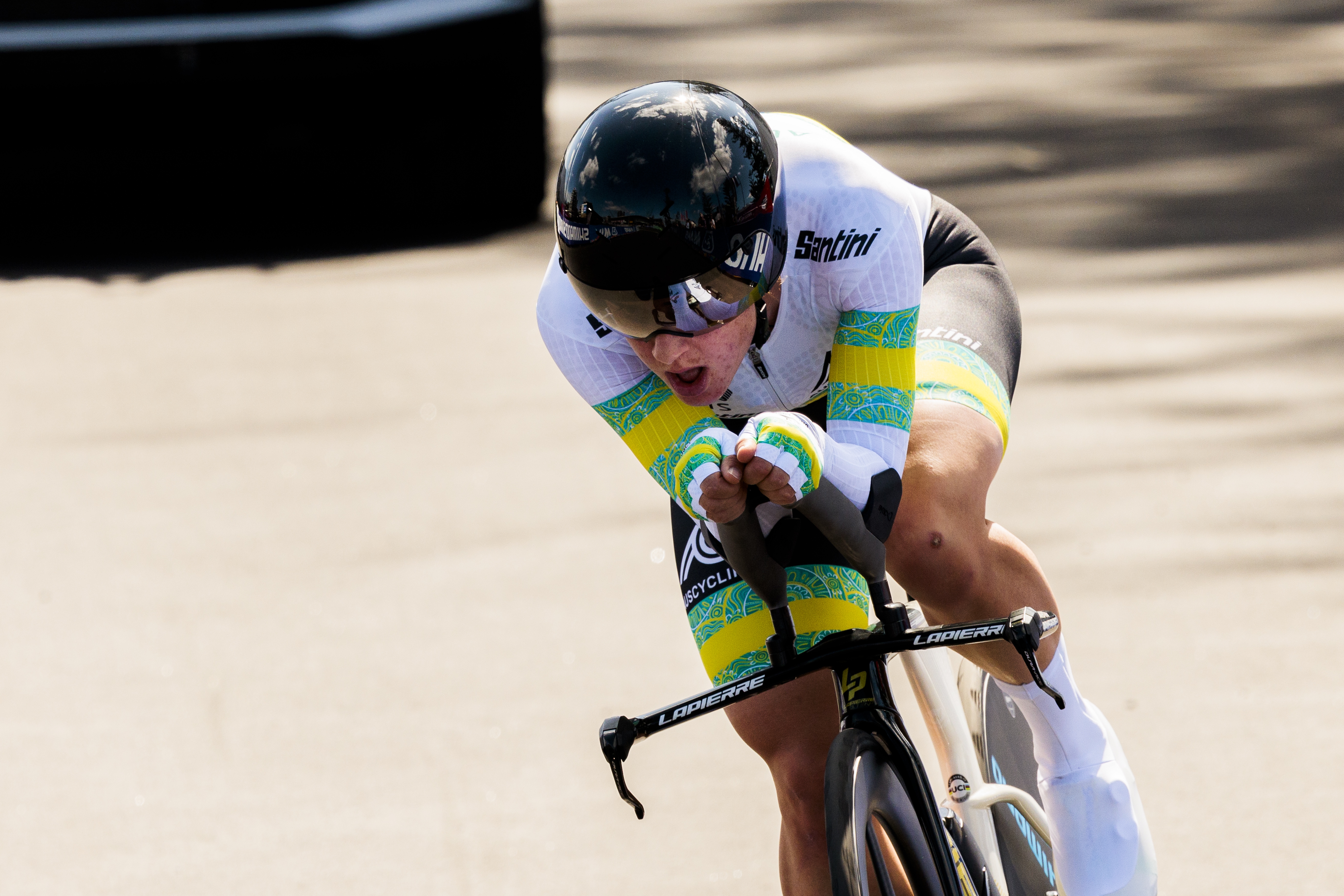 “The most sparkling performance of her career so far,” commentator Anthony McCrossan said of Brown on Stan Sport’s coverage.

Brown finished a heartbreaking﻿ fourth at the Tokyo Olympics.

“I don’t think anyone expected her to be ahead of Annemiek van Vleuten by more than a minute,” former Aussie pro Rochelle Gilmore said.

“I think she rode to perfection. Silver medal at a home world championships, she’ll never forget that one.﻿” 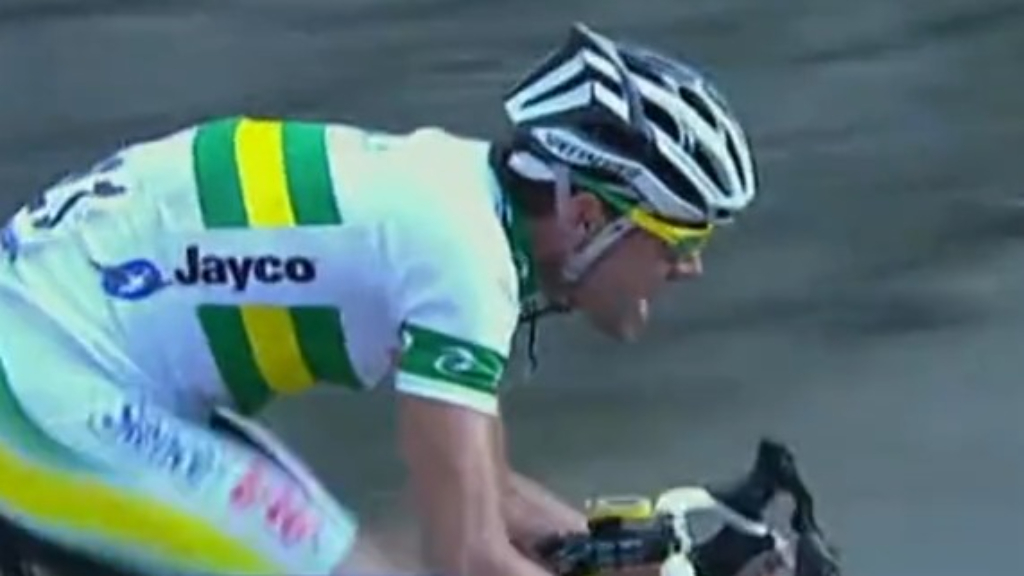 A delighted Brown told Stan Sport that she knew she was one of the four strongest riders heading into the race.

“It was a very long, nervous wait (after setting the early time to beat),” Brown said. 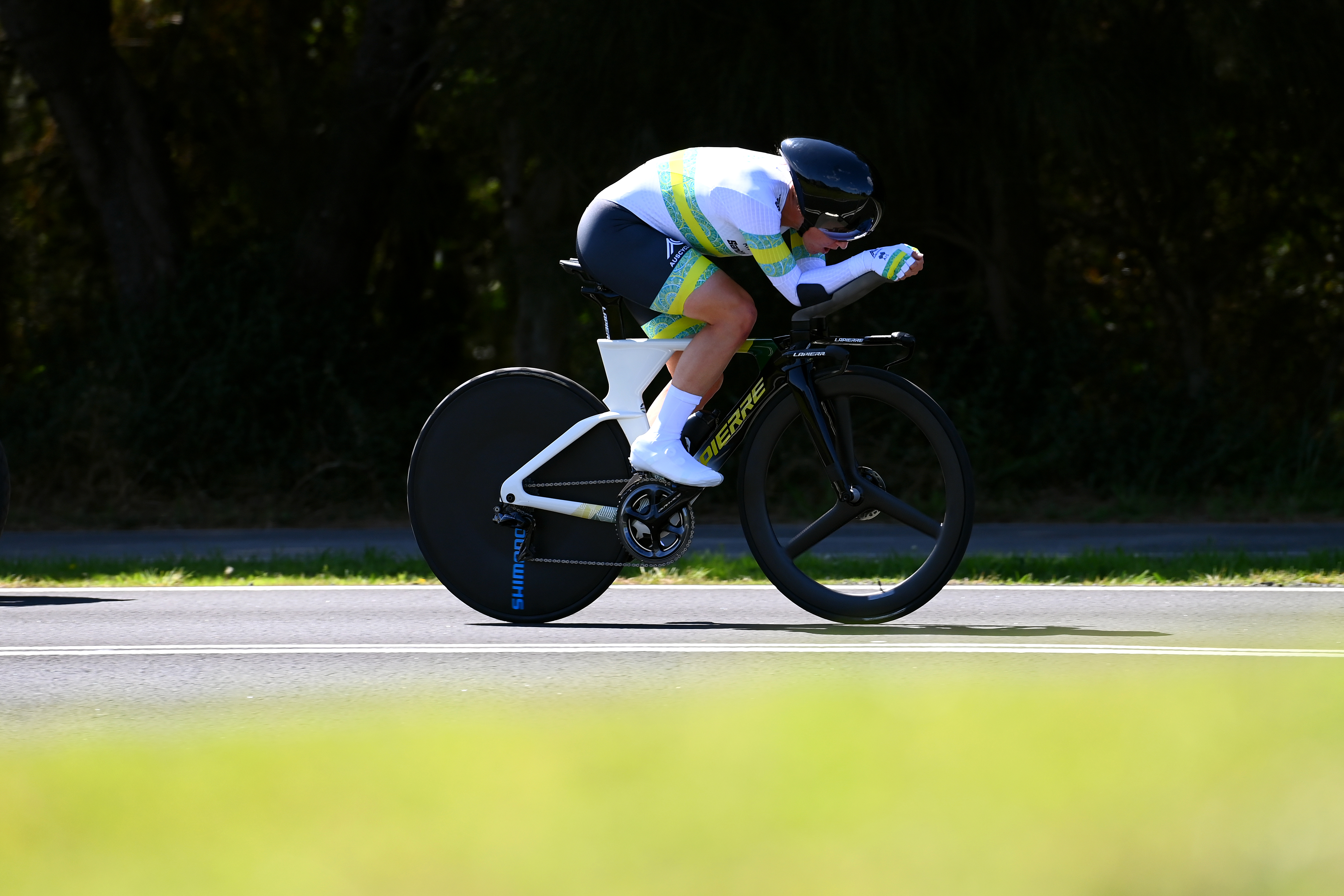 “I got increasingly nervous (watching on) but I’m feeling really proud of my ride.

“It was agonising but ﻿Ellen van Dijk had a phenomenal day and deserved the win. ﻿﻿”It gives me a lot of confidence that in years to come I can be one of the top names in time trialling. Now I’m really making my mark which is cool﻿.”

It was van Dijk’s ﻿third time trial gold as she mastered the technical and scenic 34.2km course.

The world championships continue on Stan Sport on Sunday with the elite men’s time trial from 1.30pm AEST.