When it comes to attitudes towards head trauma, James Graham isn’t looking for sympathy, or forgiveness. ﻿Just change.

It wasn’t that long ago that Graham was getting into public stoushes about his comments towards concussions – although he doubts there’d be any point in traversing back in time to talk to a younger version of himself.

“It’s very difficult for me to tell people what to do with who I was, and how I played the game, and my former views,” Graham told Wide World of Sports.

“People ask if I’d go back and tell my former self what I know now and I say no, because that person wouldn’t listen.”

Graham’s recent comments regarding concussions are a far cry from a player who conceded last year that at points in his life, he thought rugby league, and the collateral head injuries, were worth dying for. ﻿

He said that regardless of the past, the message going forward is to give players enough information to make an informed choice.

“I’ve had a number of interactions with people – and I think that sometimes my views from five or ten years ago get taken out of context. I’m never going to be someone who tells people what to do, I just present them with as much information as possible,” Graham said. 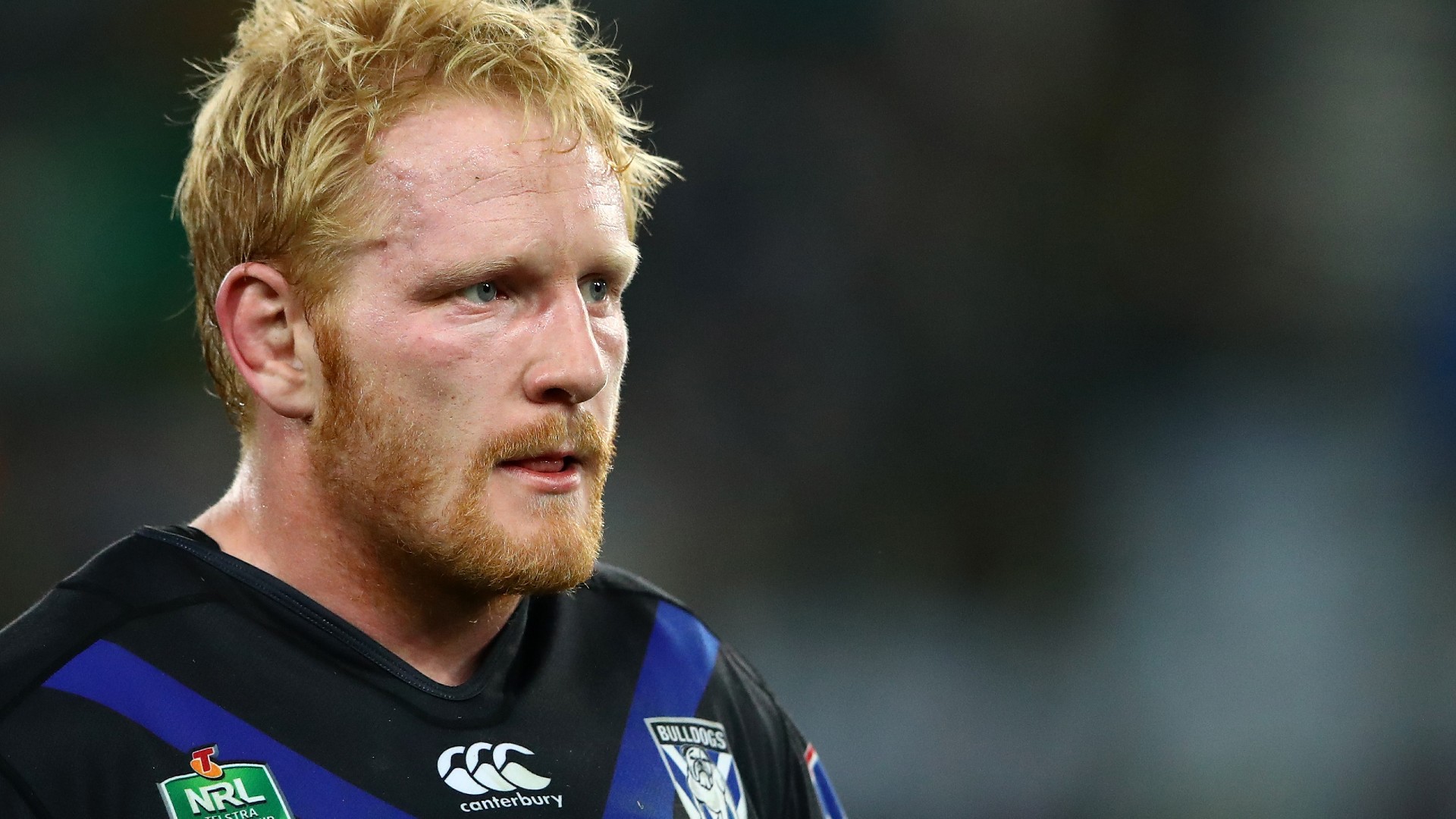 “I know that in my playing days, if someone told me to retire, I’d be determined to prove them wrong as a young and egotistical person.”

The former Bulldogs and Dragons prop said that it was imperative that coaches continued to expand their role in the concussion protocols processes, and that ﻿for better or worse, words mean more coming from the big boss rather than an independent doctor.

“Why was I willing to pay such a high price? Well, it was for my teammates and my coach,” he said.

“You can’t have your teammates tell you stuff like that, I don’t believe it works, but the coach can. The coach can encourage you to remove yourself from the field of play.”

The Englishman was introduced to former WWE wrestler, Dr Chris Nowinski, who has devoted the past two decades of his life to raising awareness for head trauma, and founded the Concussion Legacy Foundation in 2007.

Graham is now working with that organisation in their Australian operations.

“A lot of it is around creating awareness, conducting research that can help in that space, and I just couldn’t say no, because I know it will make a difference,” Graham said.

“I certainly don’t want any sympathy for the person I used to be, but what we can look for is a solution to how we fix concussions, and some of the struggles that former athletes have both physically and mentally.” He said that it was ‘imperative’ that players receive regular check-ups in the future – pushing for annual welfare checks during and post-playing careers.

“That could have the greatest benefit when it comes to tackling the issues of collision sport,” he said.

“We’ve seen so many former athletes struggle, and not know where to turn to.

“I can only speak for my own experiences. I was having some mental health issues that probably went back a couple of months, but within 36 hours of making that call I was on the road to recovery.

“This annual check-up could have a real impact without any unintended negative consequences down the track.”

Remarkably, Graham said he could recall vividly every time he had been knocked out cold, but that there were plenty of other shots to the head – that may at the time not have been considered concussions – that were too plentiful to recall.

“I played the way I played for a number of years and nothing can take that back,” he said.

“I’m not going to betray my former self and say that I was wrong, because that’s who I was. But what I can do is look forward.

“We don’t want sympathy, we want solutions. I don’t want any sympathy for what I’ve done, I want to take responsibility for my future health and look for strategies to implement.

Disney’s Latest Woke Remake Under Water as Public Weighs In, Over a Million Dislikes and Counting