Andrew Johns has hit the Eels with a﻿ ruthless reality check as they fight to keep their premiership dream alive.

The eighth Immortal﻿ thinks coach Brad Arthur is “doing a great job”, but he says the pressure on him will be “immense” if Parramatta crashes out this week and believes every side that doesn’t win the title had an “unsuccessful” season.

The Eels have flirted with premiership glory in recent seasons, reaching the semi-finals in 2019, 2020 and 2021.

They will again compete in a semi-final when they meet the Raiders at CommBank Stadium on Friday night, as they chase the club’s first premiership since 1986. 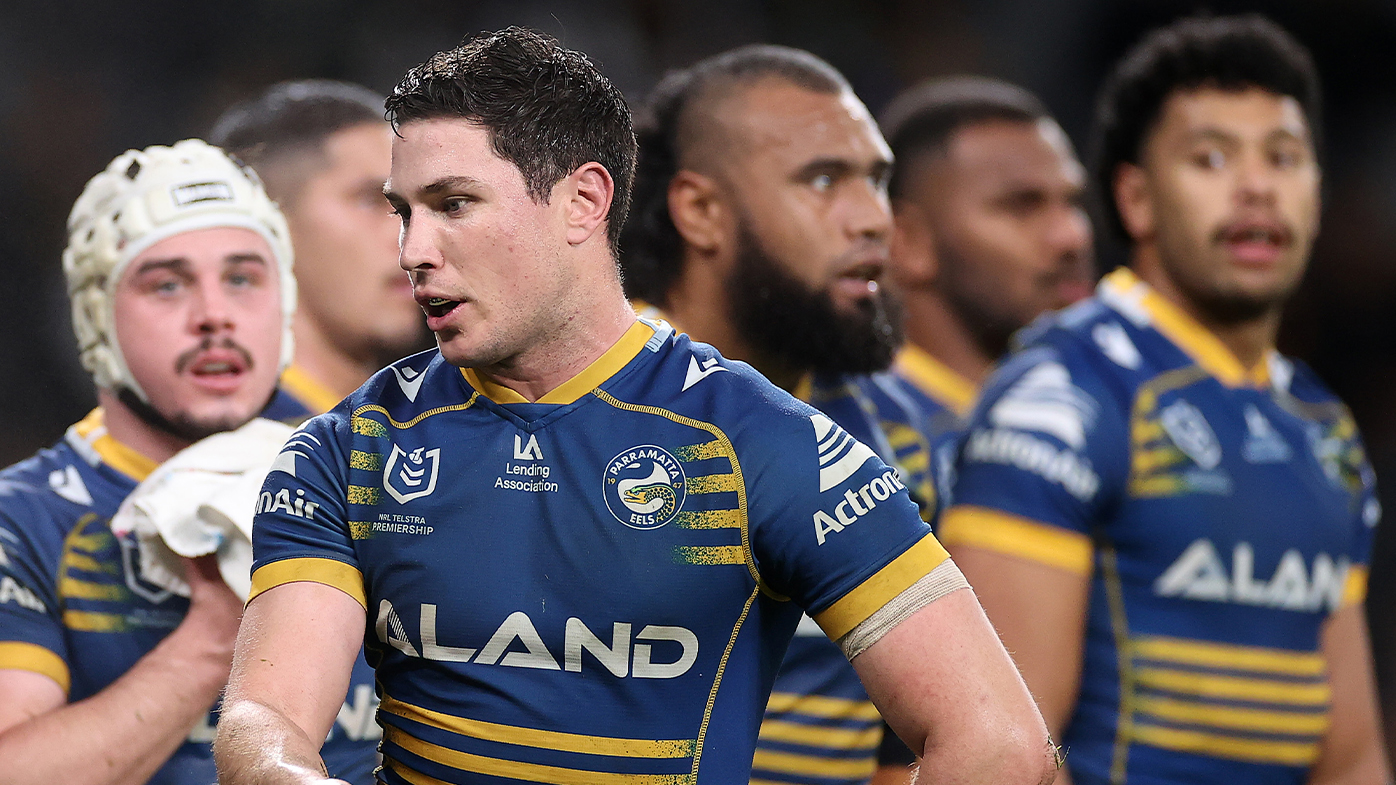 “I think if you say as an individual player or as a team or a coach, ‘Well we had a successful season (because) we made the (top) eight’, then they’re your standards. You’ve got to strive to win it every year.

“I think if you talk to the Melbourne Storm, they would say their season has been unsuccessful considering they haven’t got to the grand final.

Despite saying Arthur will be under huge pressure if the Eels are again knocked out in straight sets, Johns﻿ laid bare the responsibility of the players.

“I think a lot of it’s got to come on the players,” Johns said. 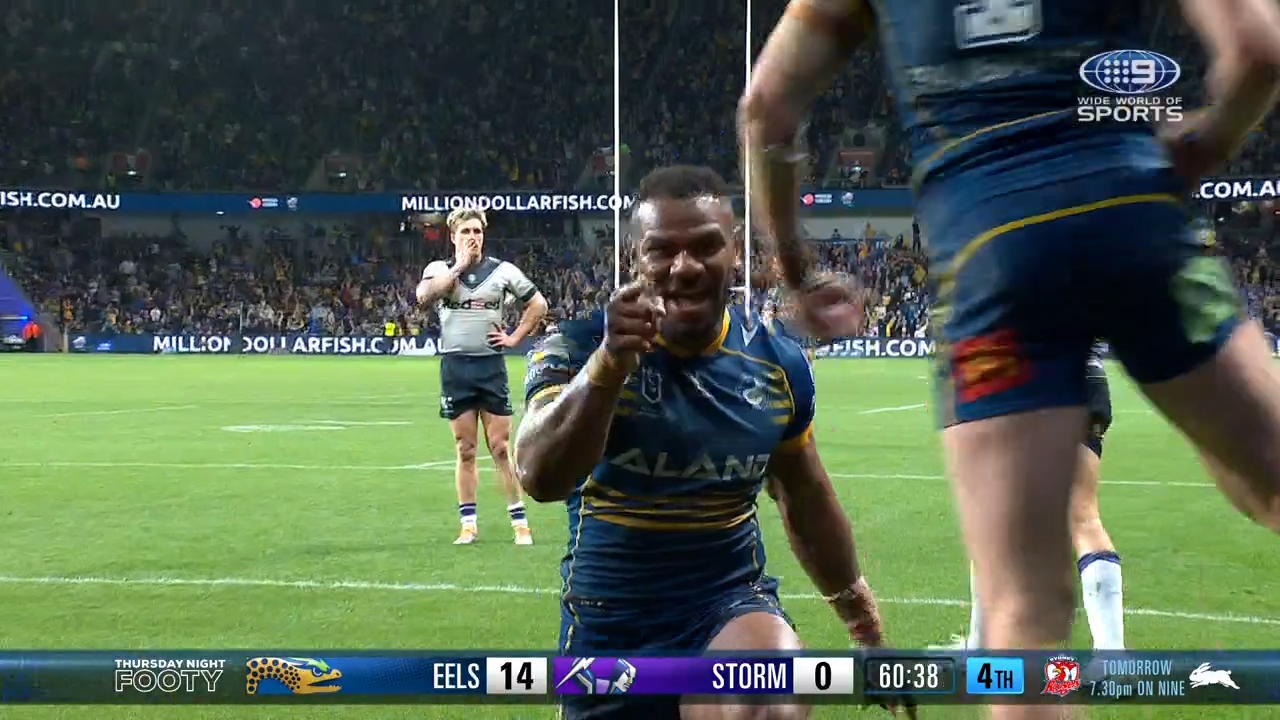 Gun halfback Mitchell Moses was named for Parramatta’s clash with Canberra despite suffering a concussion during his side’s 27-8 loss to Penrith last Friday night.

The No.7 departed the field in the 60th minute and failed a head injury assessment.

There’s now arguably no Eels player under more pressure than Moses as the Eels eye the title.﻿

“That’s where the pressure is.”

Tubby’s ‘inappropriate’ brush with the Queen