F﻿1 boss Stefano Domenicali has floated a series of major changes to the way a race weekend would work, as part of the sport’s push to attract new fans.

His proposals include handing out world championship points for practice sessions, and reverse grid sprint races.

“You have to try [new ideas],” he told Italy’s Corriere della Serra.

“There are always many excuses not to do it. It is a life principle.

“Purists will always turn up their noses, but over the years, F1 has changed the way of qualifying dozens of times. It is a need that cannot be postponed, to have even more show.”

Perhaps the most controversial idea will be the prospect of awarding points for practice.﻿

“In a normal weekend, the one consisting of free practice one and two on Friday, each session should be giving away either points, or single qualifying laps, or a qualification for a different and shorter Saturday race, instead of the third free practice, perhaps with the mechanism of the inverted grid.” 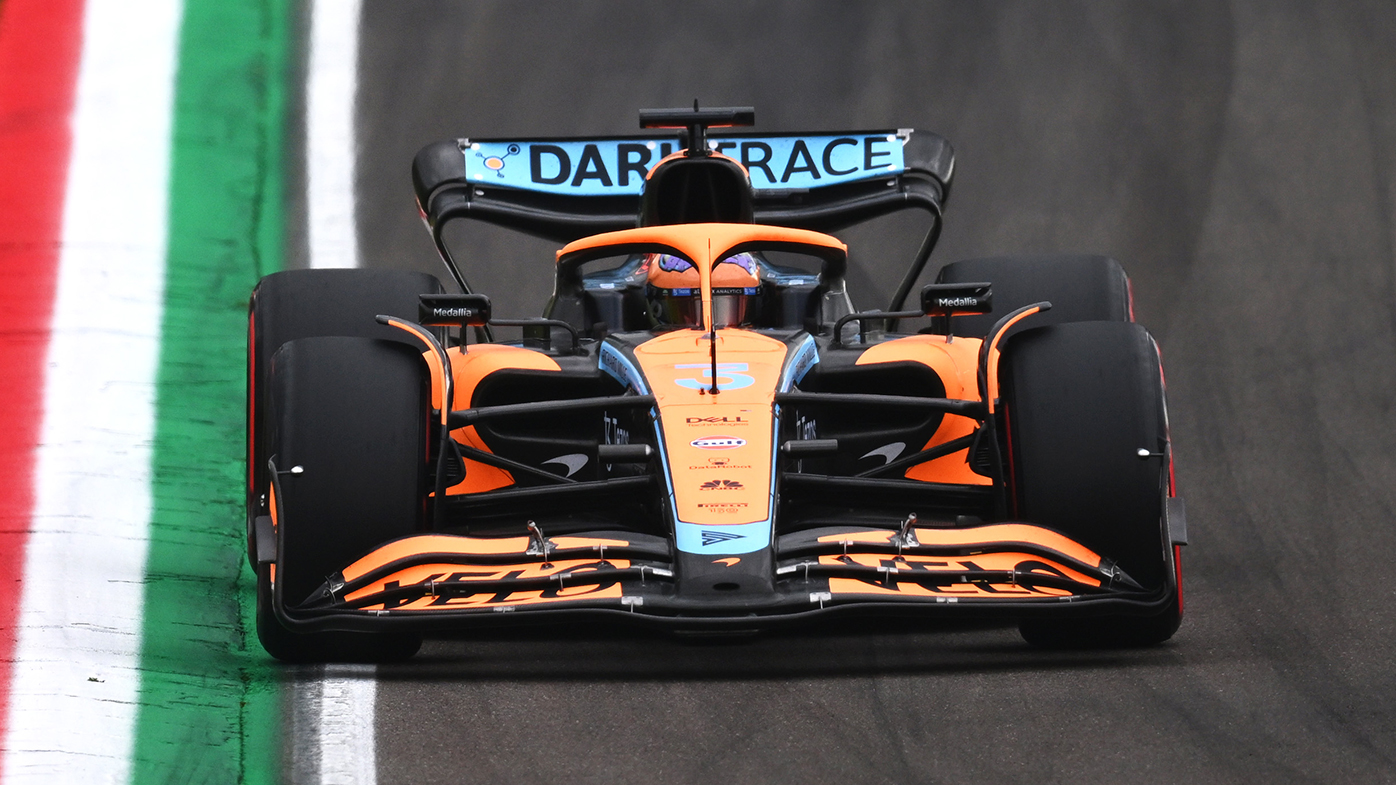 Domenicali conceded the widespread changes may not be met with universal approval.

“We are putting a lot of things on the table,” he admitted.

“Many say no, but we have seen on some occasions the beauty of having reshuffles in the race, more overtaking. We have an obligation to try.”

The proposals are reminiscent of some of the far-fetched ideas suggest by Bernie Ecclestone when he was running the sport. However, Domenicali is merely one cog in the process, and the sport’s governing body, the FIA, is likely to resist any major changes.