Motorsport Australia could serve a sanction after an ugly incident during the latest round of the Supercars Championship.

Brown believed he had been intentionally punted off by Winterbottom after the pair made contact just moments earlier at one of the preceding corners. 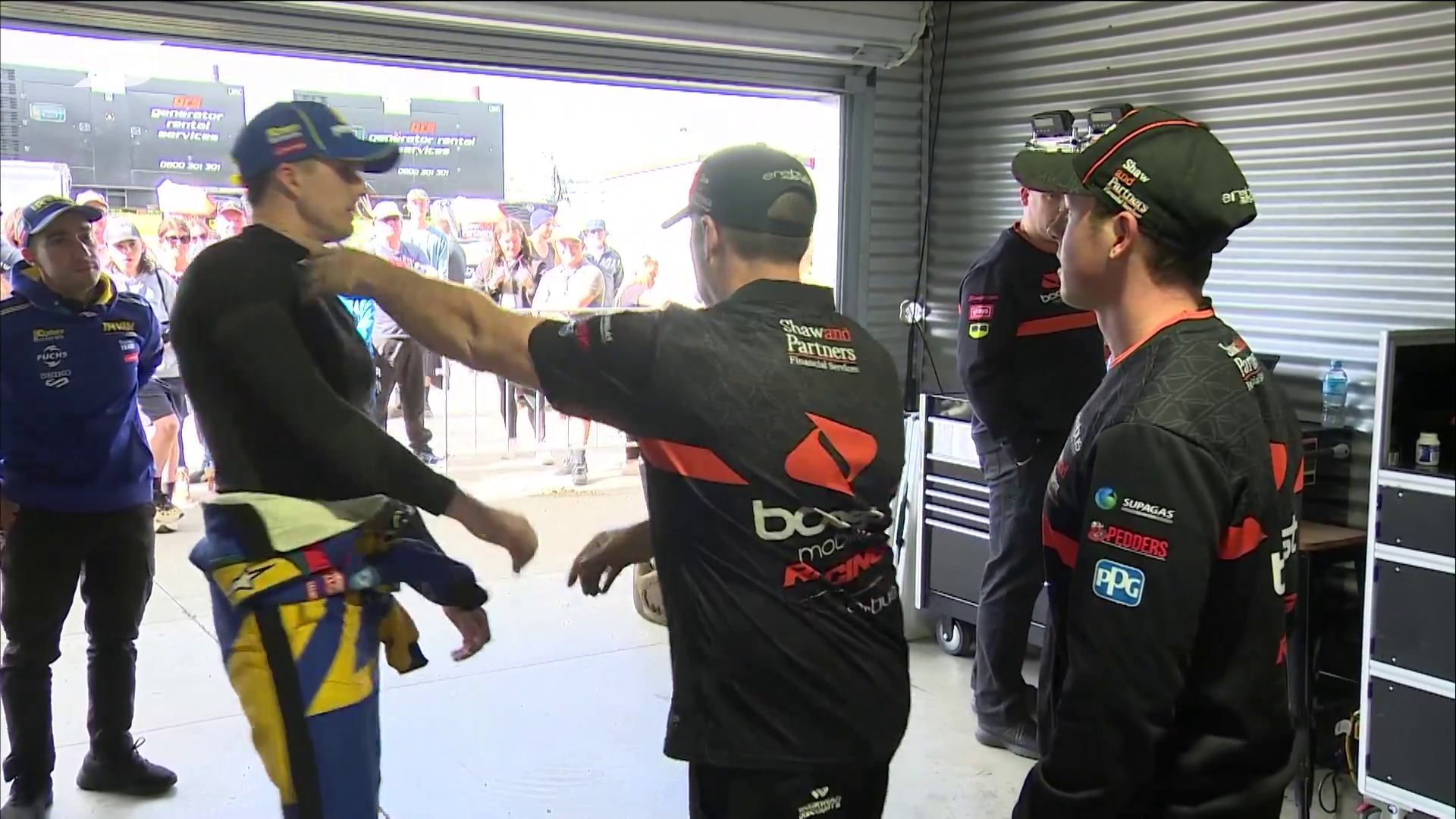 The last dose of contact resulted in Brown losing control of his car before making heavy contact with the tyre wall at pit entry.

There were fears the 56G impact had done enough damage to write the car off, though the team has confirmed it will be repaired in time for the Bathurst 1000 on October 6-9.

After the incident, Brown said he hoped Winterbottom would come down “and say something” post-race.

However, Brown and Ryan were left incensed when Winterbottom offered no apology in an interview once the race had concluded.

The 2015 champion made his way to the Erebus Motorsport garage where he was berated by both Brown and Ryan.

In footage released by Supercars, Ryan can be heard telling Winterbottom to “f— off” before pushing him away.

In a statement, Motorsport Australia said it had referred the incident to the stewards. 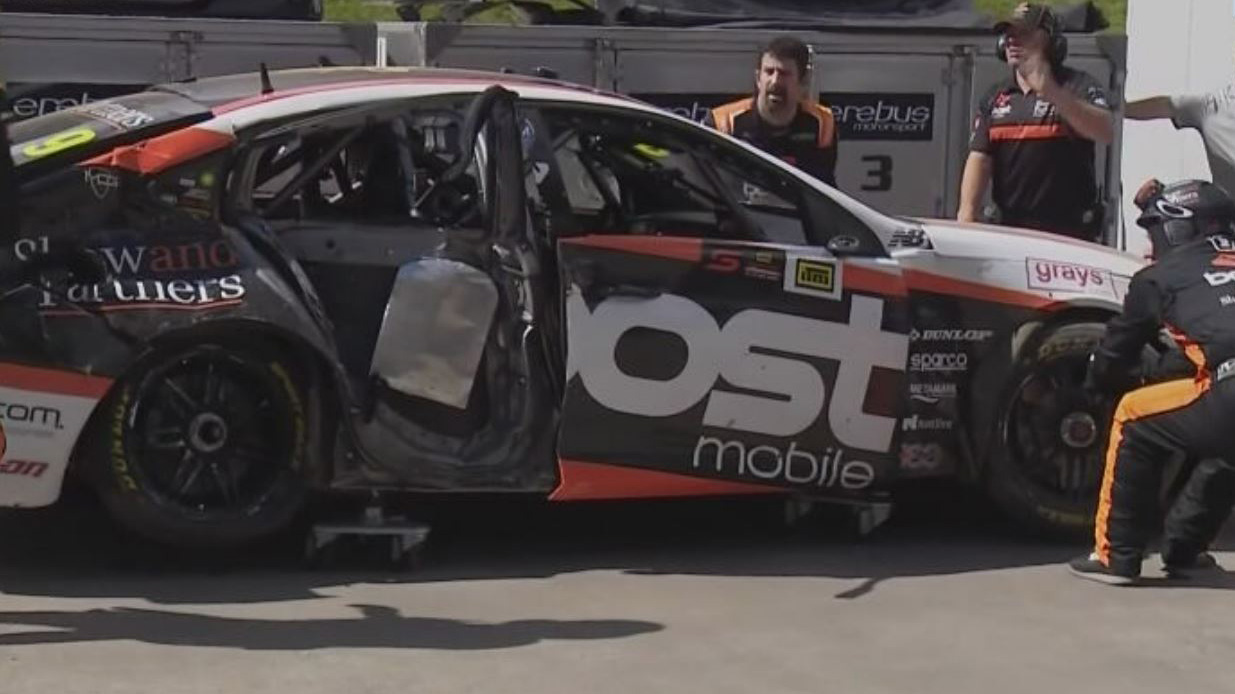 “Motorsport Australia can confirm that race director, James Taylor, has referred the incident which occurred in the Erebus team garage involving members of the team and a competing driver following race 28 of the Repco Supercars Championship at Pukekohe to the Motorsport Australia stewards,” the statement read.

“The stewards will consider this matter and make any appropriate determinations in the coming weeks.”

Importantly, no individuals have been singled out by Motorsport Australia. However, there has been at least one report claiming Ryan could be the subject of a sanction.

In the wake of the incident, Ryan called for Winterbottom to have his licence suspended. The Team 18 pilot was served a drive-through penalty for the incident in-race.

Supercars resumes its season at Mount Panorama with the Bathurst 1000.