First-year Collingwood coach Craig McRae says no one in their wildest dreams thought that the club would be in a position to charge for a grand final berth after finishing 17th in last year’s competition.

But that fantasy will be realised on Saturday when the Pies travel to Sydney to take on the Swans in the second preliminary final.

Addressing the media on Thursday, McRae said he had spoken to his players about the uniqueness of preliminary finals and their build-up. 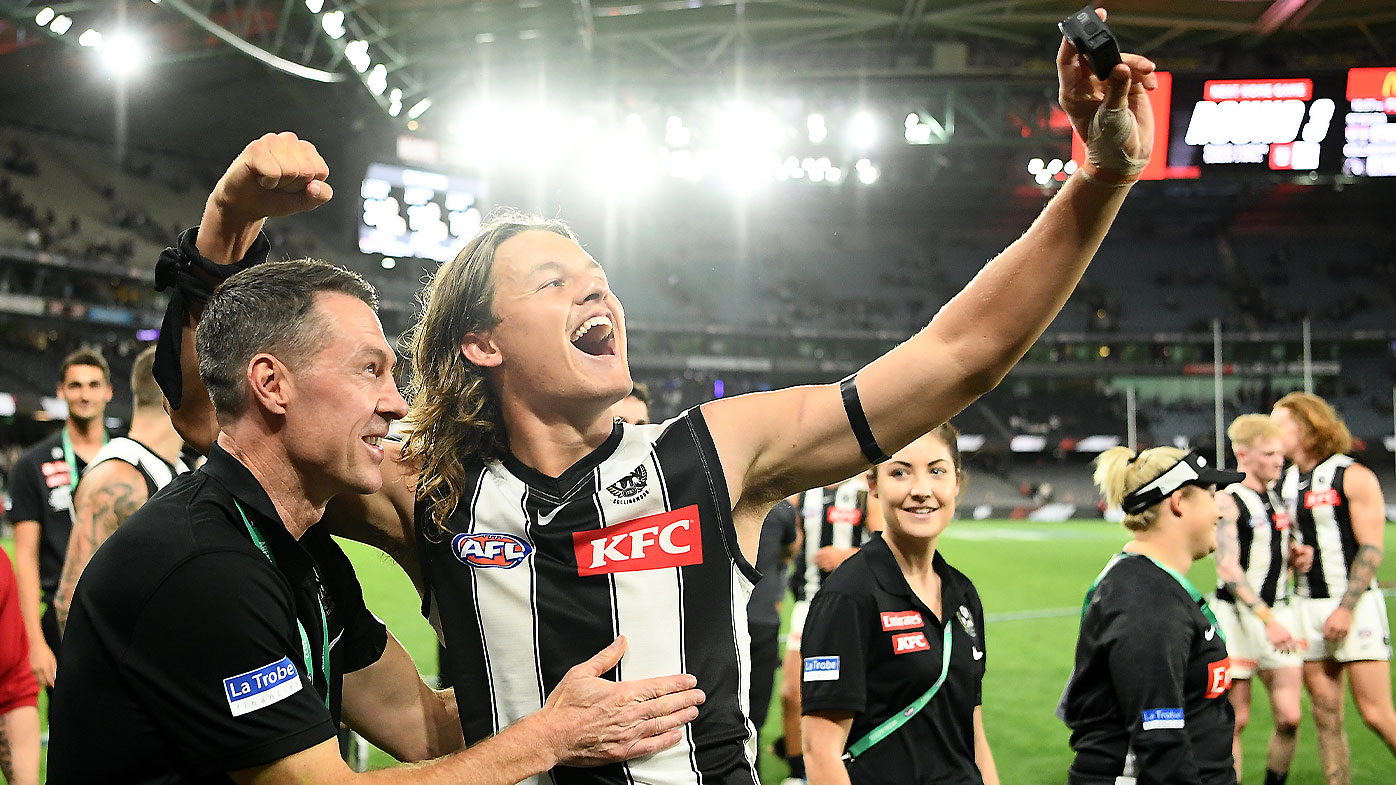 “As you further get into your campaign, you’re attention gets pulled. You get distracted – I catch myself all the time thinking, what if? And you start thinking forward and what could be,” McRae said.

“That’s just a natural human behaviour, so we just talked about coming back all the time to, ‘it’s OK to think like that, let’s just come back to what know, and trust and believe in what we’ve been doing’.

“We’re ﻿embracing all of it and growing a lot within it and appreciating [the opportunity] we have.”

No stranger to big games, having gone on a winning streak of 11 during the regular season, which included six single-digit victories in a row, the former Hawthorn assistant coach﻿ said he was proud of his group for staying grounded through all the excitement

“I’ve had great admiration for what ﻿the group’s been able to do and to play on the big stages and in the big moments,” he said.

“We haven’t played the occasion, we’ve played the game, which has been really pleasing and those experiences will hopefully put us in good stead.﻿ 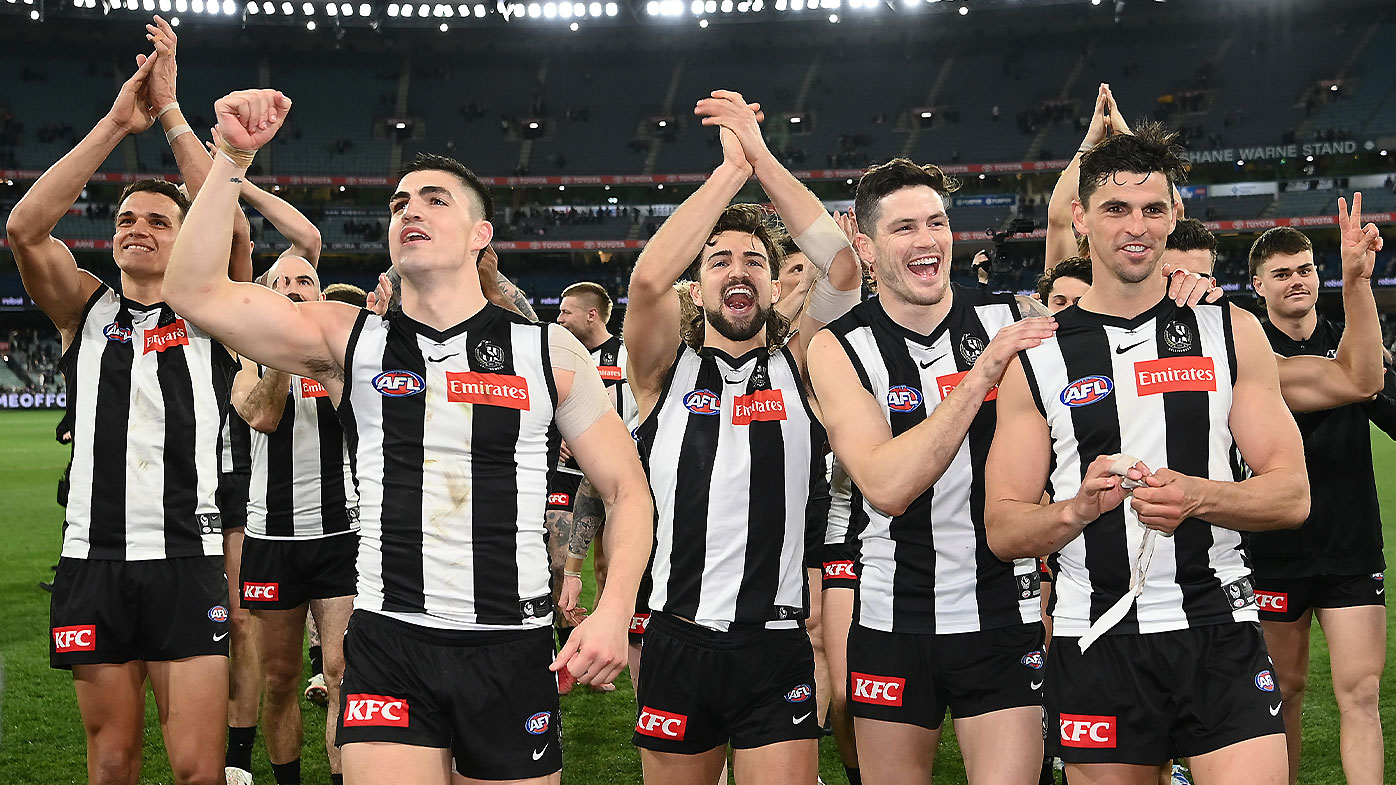 Despite Sydney putting the brakes on Collingwood’s streaming run home with a 27-point win in round 22, McRae said he rejected the idea of being labelled a darkhorse.

“We don’t really look at the tag of underdogs or favourites,” he said.

“﻿We clearly understand what we’re going up there for and what we’re up against – an opposition playing super footy, who won eight games in a row and beat us [at the SCG] by six goals only a few weeks ago.”