As hard as it might be for some, Quade Cooper and Sonny Bill Williams say it is time for ﻿rugby fans Down Under to accept and adjust to the new “mind blowing” world order.

A year out from the 2023 Rugby World Cup, the global game has never been more competitive with nine nations holding genuine ambitions of holding aloft the Webb Ellis Cup at the Stade de France.

Ireland currently tops a rankings ﻿list that has been constantly in flux this year. 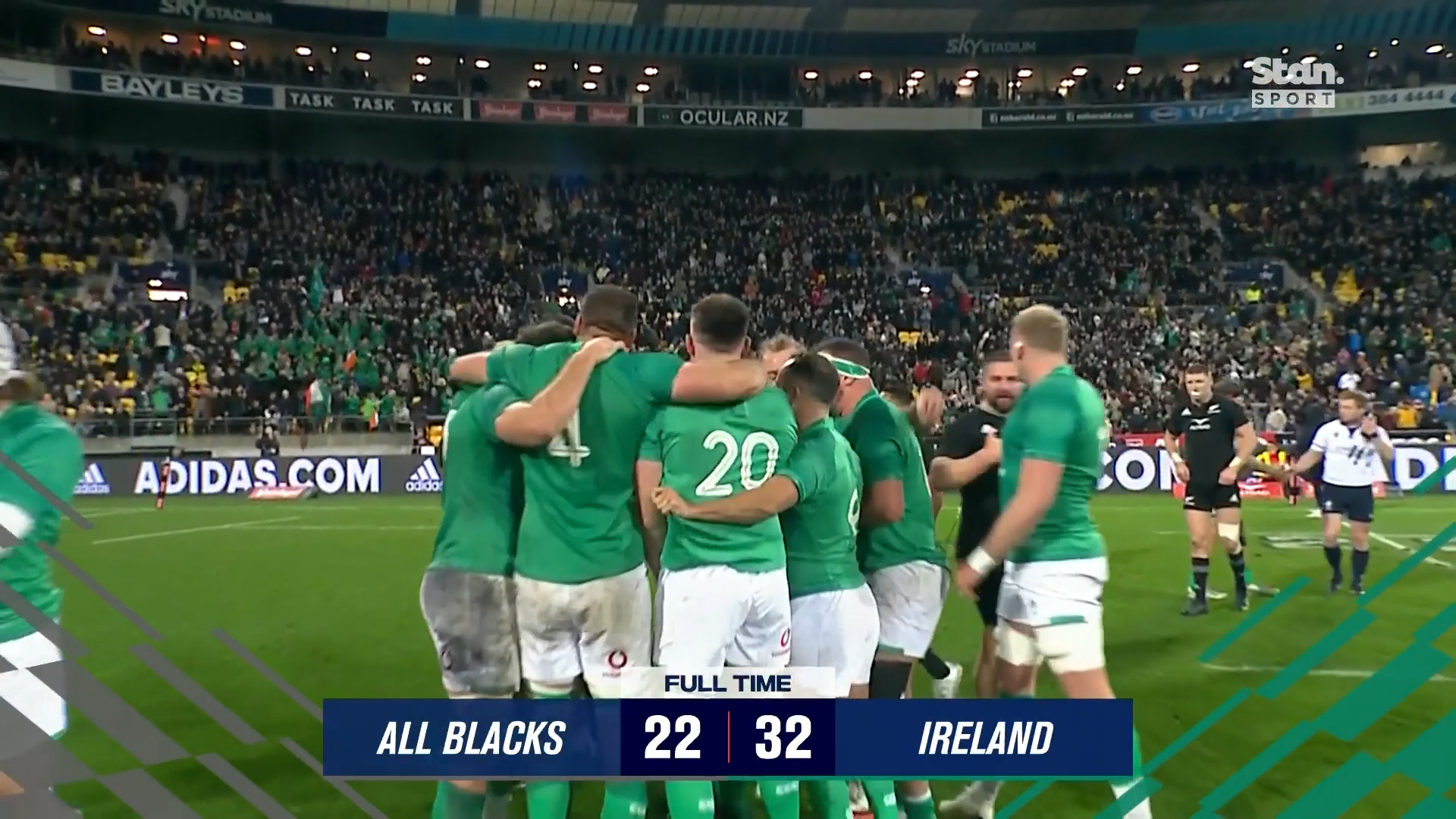 New Zealand, which has traditionally dominated the rankings, sit fourth behind France ﻿and South Africa while Australia has slumped to a record low of eighth.

The All Blacks have suffered historic home defeats against Ireland and Argentina ﻿this season while the Wallabies lost at home to the Springboks for the first time in nine years. “You’re so used to certain teams winning every week. I remember going back seven, eight years, you kind of knew you were going to beat that team or another team it was going to be a 50-50. Now everything is up in the air.”

The Wallabies sit third on a congested Rugby Championship ladder on nine points, with the All Blacks leading on 11 following their 53-3 demolition of Argentina.﻿

All four teams have two wins and two losses﻿.

“The All Blacks losing to South Africa and Argentina, now we’ve got a two game series against them. No-one’s undefeated in the Rugby Championship and that’s unheard of.

“So it’s exciting and a good time for rugby,” Cooper said.

“I looked at the world rankings the other day and I was mind blown. 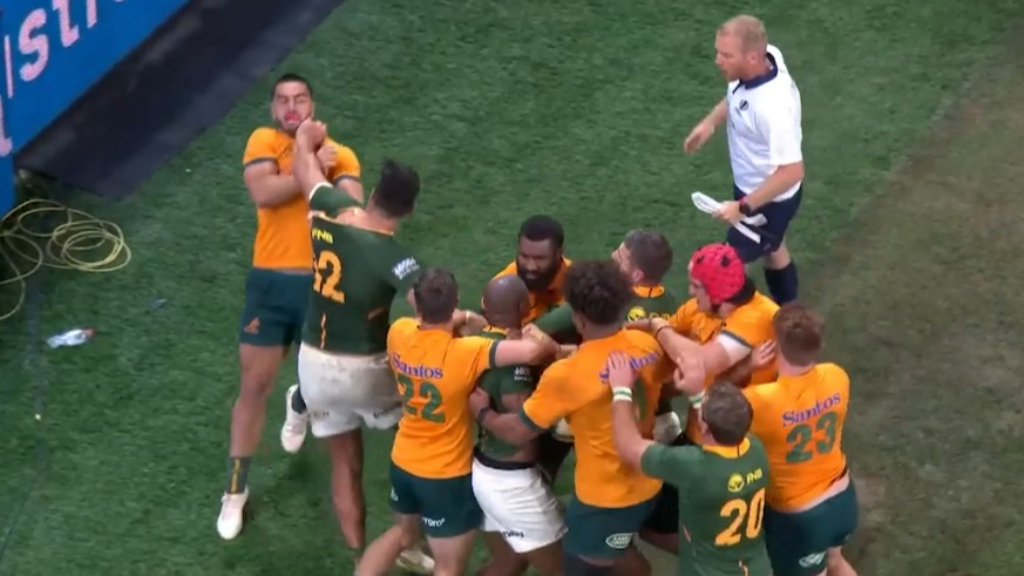 “It’s pretty crazy but it means that it’s so close, the margins are so close and every week teams are moving up and down.”

Williams agreed that rather than being a blip on the radar, the northern hemisphere nations were here to stay.

The north have only won one of the nine World Cups to date (England, 2003) with the Springboks and All Blacks both boasting three and the Wallabies two. “The hard thing for New Zealanders is accepting that, coming to grips with that. When Australia or New Zealand are on, they can beat anyone on their day. 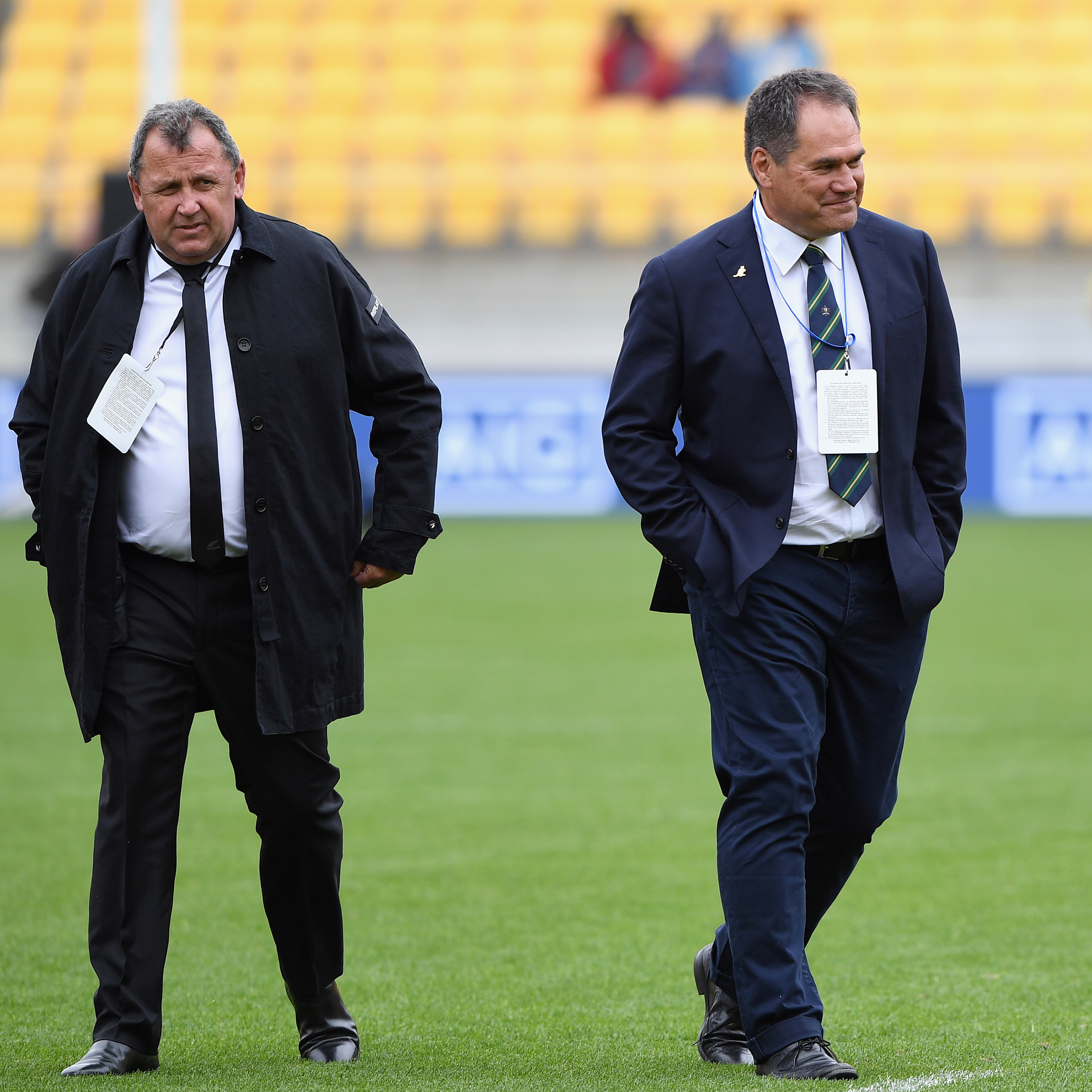 “It just comes with the space of being a coach in professional rugby, at an international level. A big loss for them (Wallabies) – not just because he’s my brother – is Quade.

“Because his strength is he makes players around him better… a coach is only as good as the players that he has. It’s what players fit in that intricate jigsaw puzzle.”

Williams won the 2012 Super Rugby title under Rennie at the Chiefs and is confident he remains the right coach for Wallabies. 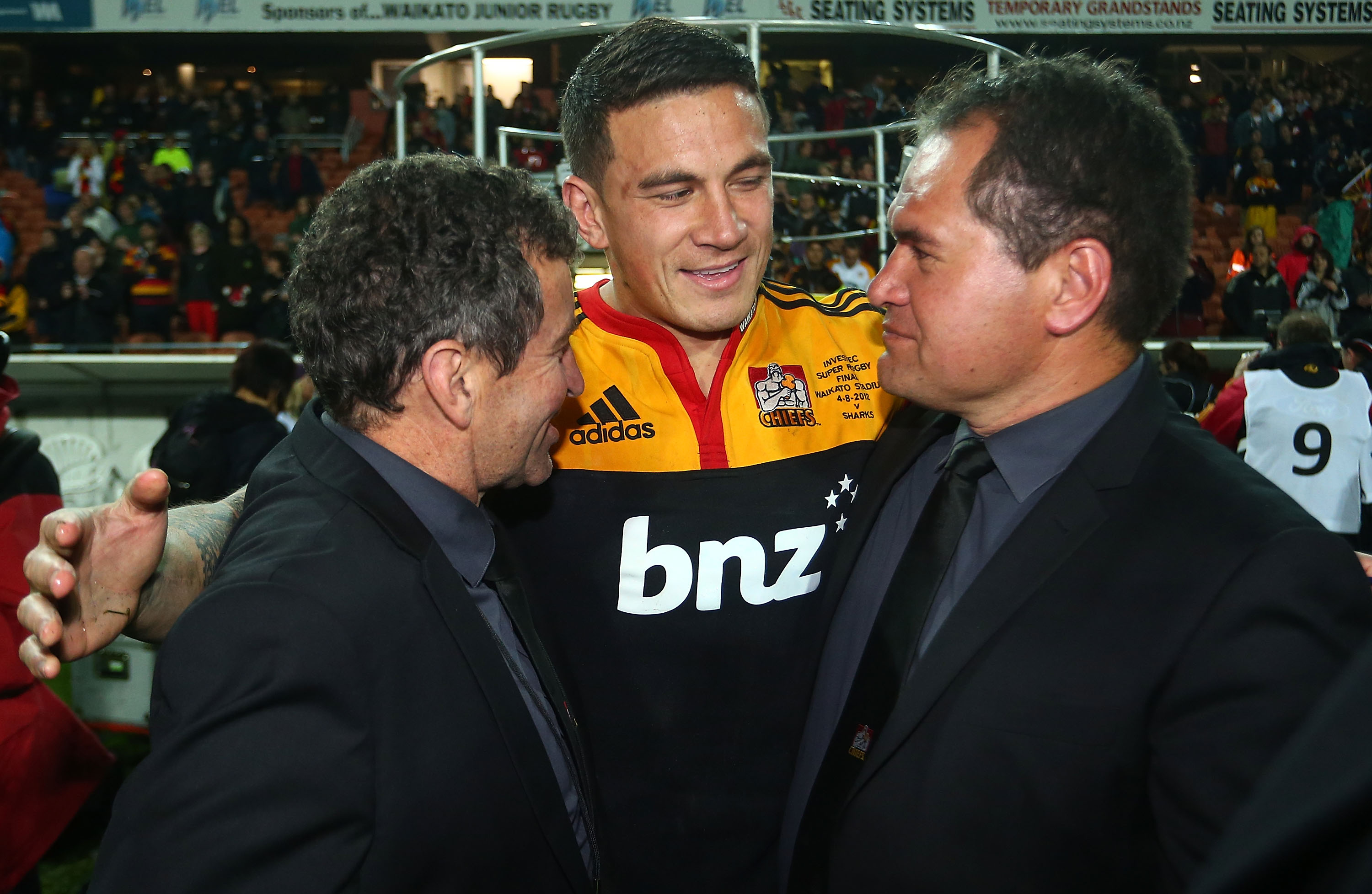 “At the moment, he’s figuring things out but it’s tough from an Australian rugby point of view because you always want results,” Williams said.

“The Australian public love their sport, as soon as Australia have a couple of wins it’s sold out stadiums. So hopefully they can get back on that buzz.”