Three Aussies out injured ahead of India tour

A﻿ustralia’s preparation for next month’s Twenty20 World Cup has hit a speedbump with three players now out of the squad injured.

The Aussies will fly to India to play three T20 matches in six days, starting in Mohali on Tuesday.

﻿Opening batter David Warner had already been granted leave from the squad to spend time at home, following consecutive ODI series in Queensland against Zimbabwe and New Zealand.

On Wednesday, Cricket Australia announced Mitchell Starc, Mitch Marsh, and Marcus Stoinis will also miss the trip to India﻿ as they are battling minor injuries. 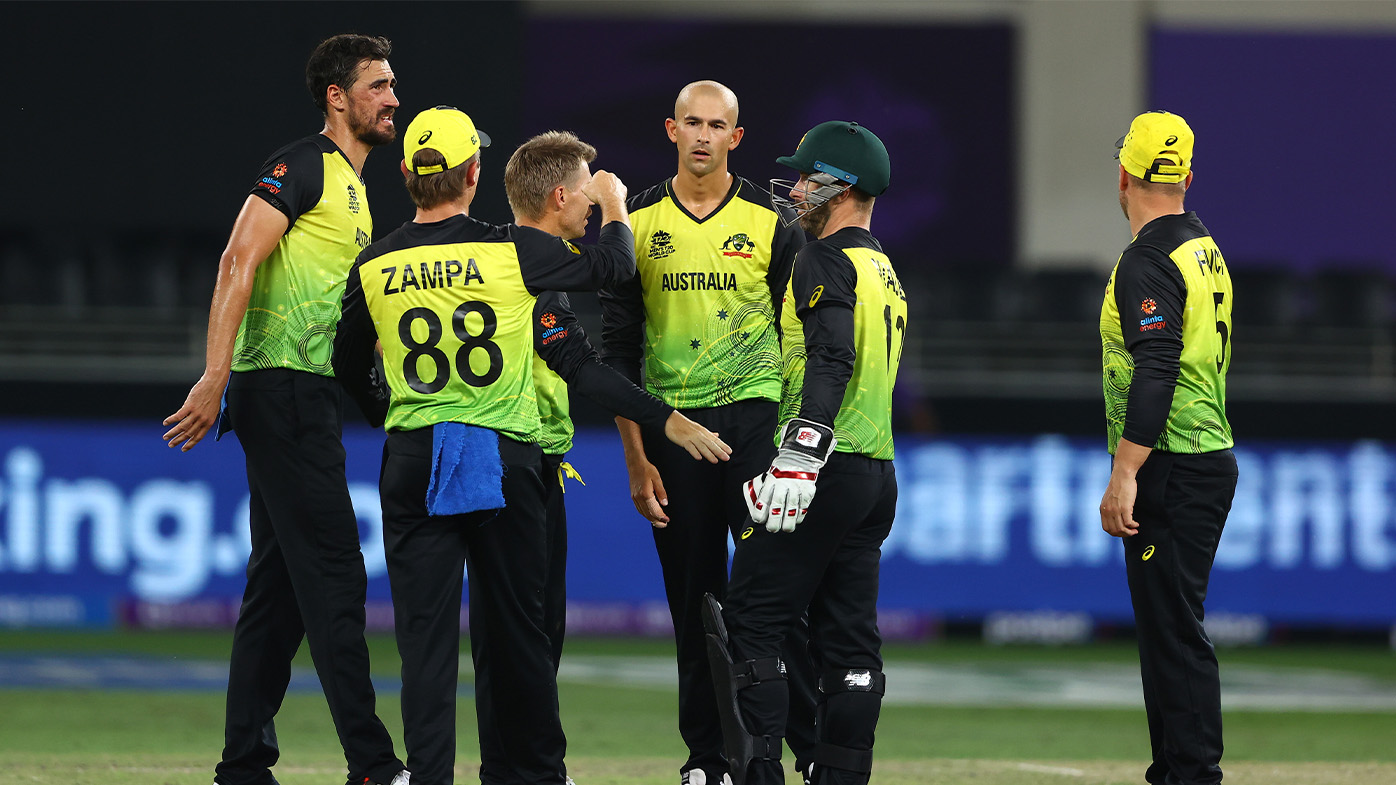 Marsh and Stoinis detected injuries during the ODI﻿ series, but Starc was only withdrawn from the squad on Wednesday when scans picked up an issue with his knee.

National coach Andrew McDonald ﻿is confident all three will be fit and available for matches against the West Indies and England ahead of the World Cup, which kicks off for Australia on October 22 against New Zealand at the SCG.

With Stoinis out injured, Tim David is expected to make his debut for Australia against India.

It continues a rapid rise for the batter, who shot to prominence during the last Big Bash ﻿League season and then make a mark in the Indian Premier League with Mumbai Indians.

Nathan Ellis, Daniel Sams, and Sean Abbott are the fresh faces brought into the Aussie squad to replace the three injured players. 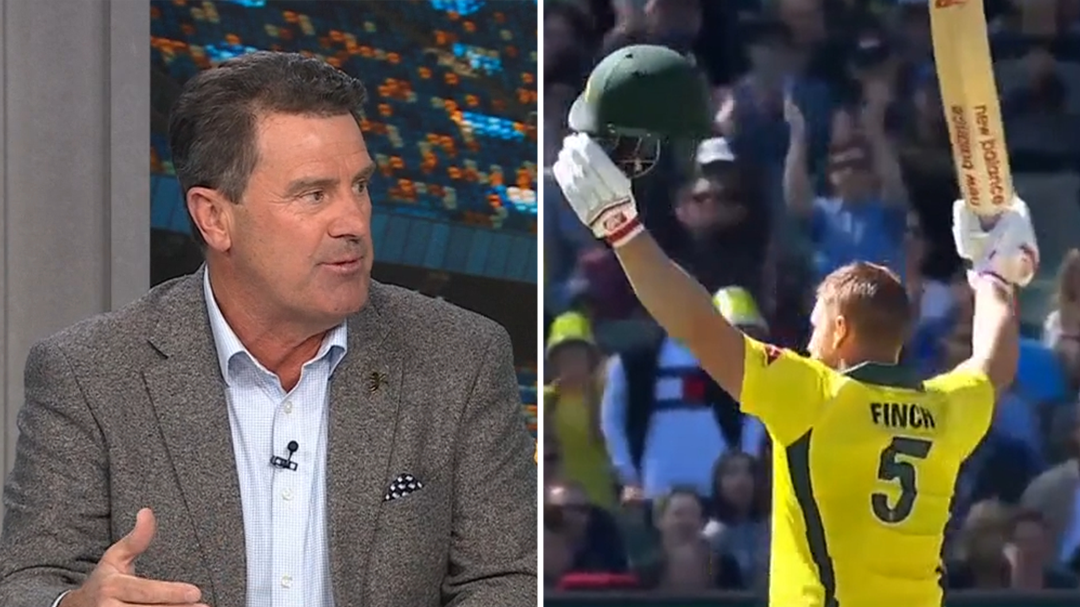