Alpine boss Laurent Rossi has taken a swipe at rookie Australian driver Oscar Piastri, for thinking he was﻿ “better than Williams”.

Piastri, who is Alpine’s test and reserve driver, will drive for McLaren in 2023, after Alpine lost its bid to retain the 21-year-old.

Alpine had initially expected to re-sign Fernando Alonso to partner Esteban Ocon, with Piastri to be loaned out to Williams next season to gain experience, before joining the works team in either 2024 or 2025. Alonso subsequently decided to join Aston Martin.

Piastri, along with his manager Mark Webber, saw an opportunity to join the more competitive McLaren outfit, a move they were free to make after Alpine bungled contract negotiations with the Australian.

It can only be described as an extraordinary blunder by the French team, which lost both Alonso and Piastri in the space of 24 hours.

The sport’s Contract Recognition Board (CRB), in deciding that Piastri was free to join McLaren, noted ﻿numerous failings by Alpine in its handling of the process that should have seen the rising star signed to a watertight contract. 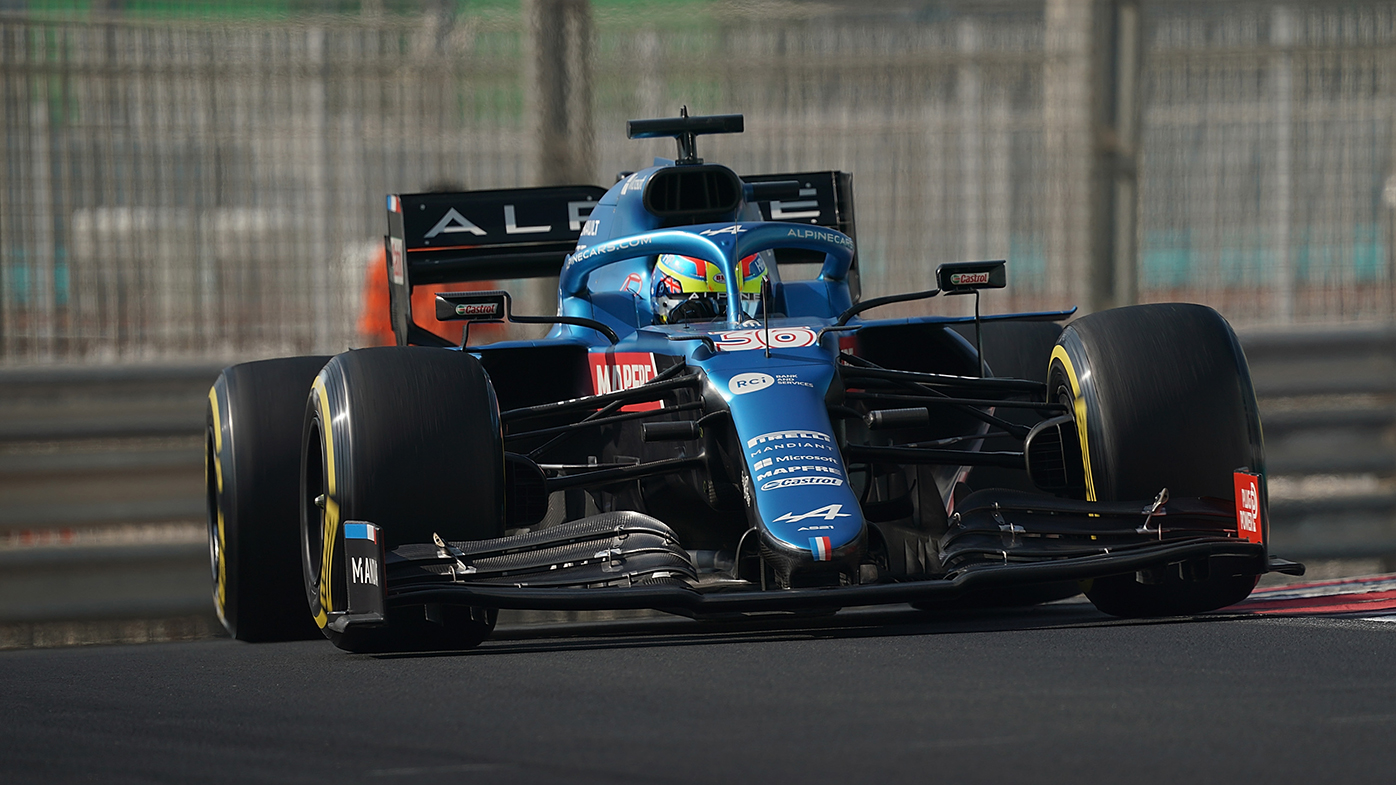 Rossi, perhaps keen to deflect attention from the team’s ﻿litany of errors, took aim at the Melburnian.

“I’m a bit surprised Oscar thought that first, he was better than Williams,” Rossi told the official F1 website.

“I can understand from a sporting perspective McLaren might be more interesting based on pure on-track results than Williams, but we didn’t expect that after so much support, so much loyalty, they would use that back door to shop around and get what felt like a better contract for them.

“Those are not the values we exhibited.”

Rossi conceded there were oversights made by Alpine, but said he was disappointed Piastri didn’t remain loyal to the team that had given him his F1 break. ﻿

Such a comment, however, overlooks the fact that Alpine only considered giving the Australian a drive for 2023 once it became clear Alonso was leaving.﻿ 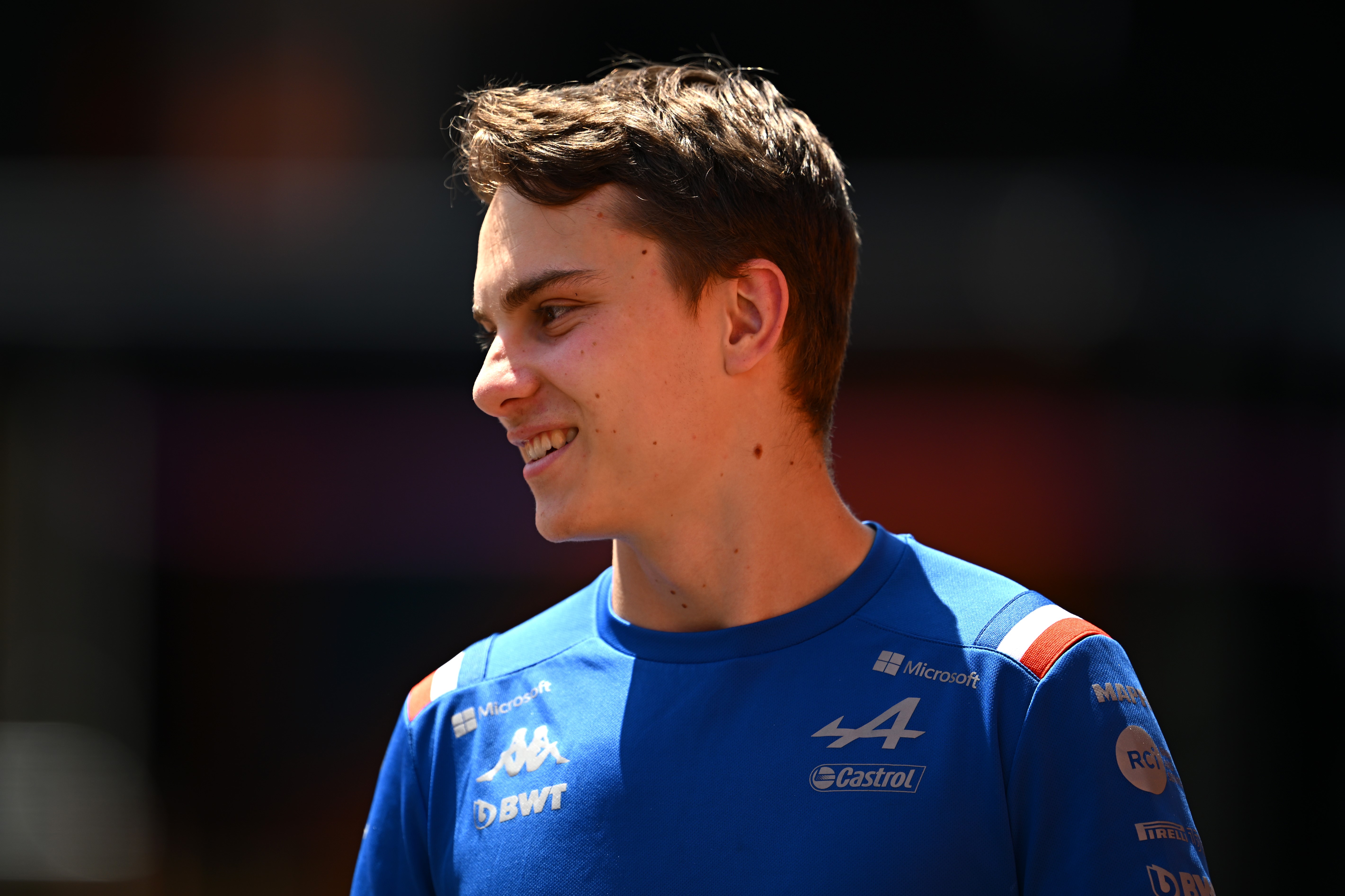 “Of course, we made mistakes, otherwise we wouldn’t be here talking about the topic, but we feel we stayed very true to our commitment, to our values and to our words to Oscar,” he said.

Rossi claimed that Alpine went “above and beyond” to ensure Piastri would be ready for an F1 race seat in 2023, including scheduling 5000 kilometres worth of testing in the 2021 car. 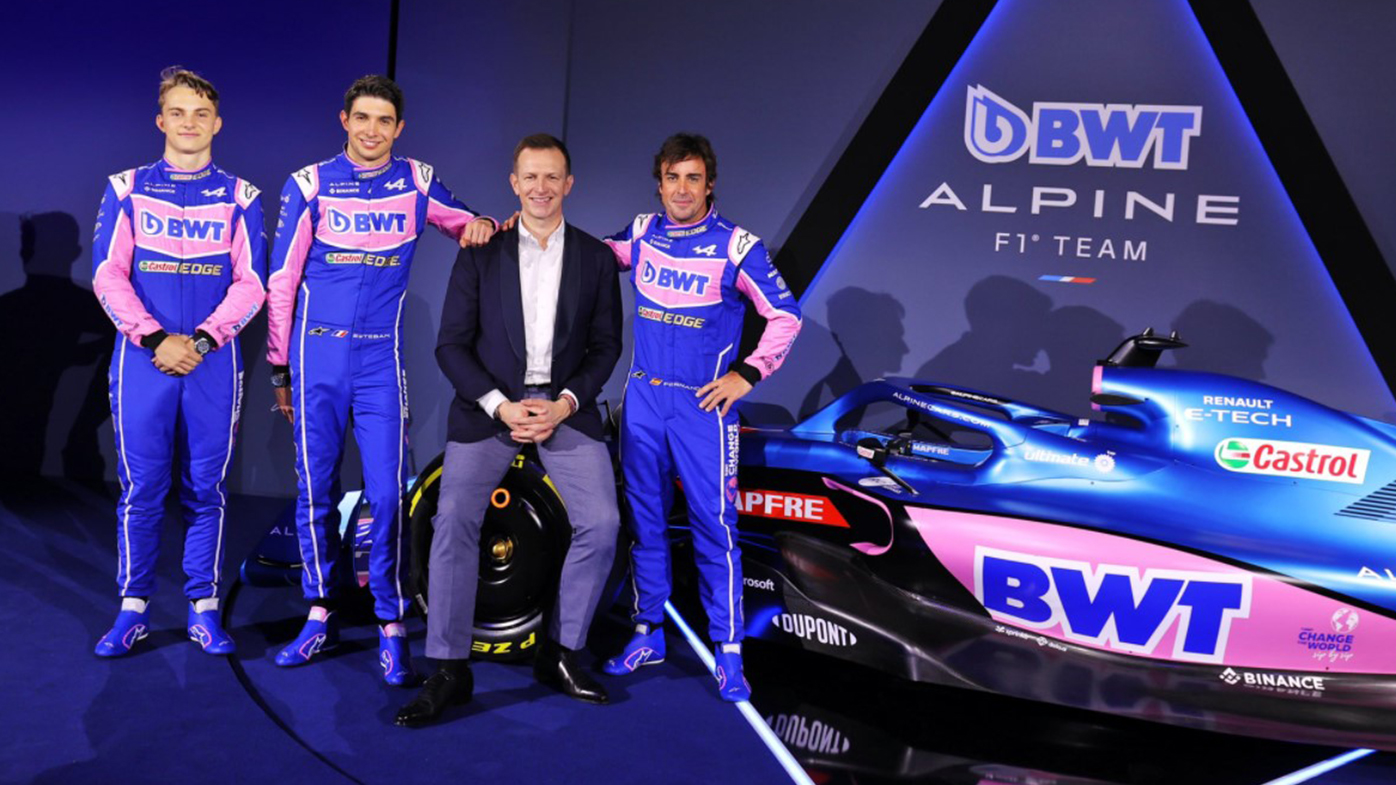 “We gave him full access to the team, debriefs, technical meetings and he was with me most Sundays listening to the race.

“Not only was he a reserve, but he would have been the most trained rookie ever. He knew how the team operated, how an F1 driver is supposed to operate in the team. We feel like we delivered. We went above and beyond.”

Piastri hasn’t been seen at an F1 race since the matter blew up during the summer break. He was scheduled to take part in two free practice sessions for Alpine in the second half of the season, although that now seems unlikely.