Graham Arnold has ﻿opted for teenager Garang Kuol in his latest Socceroos squad, giving the 17-year-old a huge chance to audition before November’s World Cup.

Arnold’s message after the squad announcement was two fold; seeing what he has in the player stocks, and continuing to nurture youth prospects.

“I truly believe in Australian kids, since I took this job, doing the Olympic team as well, it was ﻿all about developing and giving youngsters an opportunity,” he told reporters on Wednesday morning.

Born in an Egyptian refugee camp to South Sudanese parents, Kuol﻿ made an immediate impact since making his A-League debut at the start of 2022, earning praise from Barcelona coach Xavi for his performance in the A-League All Stars game against the Catalan giants.

Kuol, who turns 18 tomorrow, ﻿received a call from Arnold yesterday, informing him that he was in the 31-man squad.

“It’s just a huge privilege to be here,” he said.

“I’ve always wanted to play for the Socceroos but I never thought it would happen so early.”﻿

One of five brothers, including ﻿older brother Alou who plays in Germany now, the national team was ingrained in his psyche early on.

“When I was a child, me and my brothers had this tape of the Socceroos – I can’t remember much about it, but I ﻿just remember players like [Mark] Bresciano, Tim Cahill and stuff.

“﻿I remember we used to watch it legit like every day, just the same tape. And it was one of the sickest things ever and now to be a part of it is just amazing.” 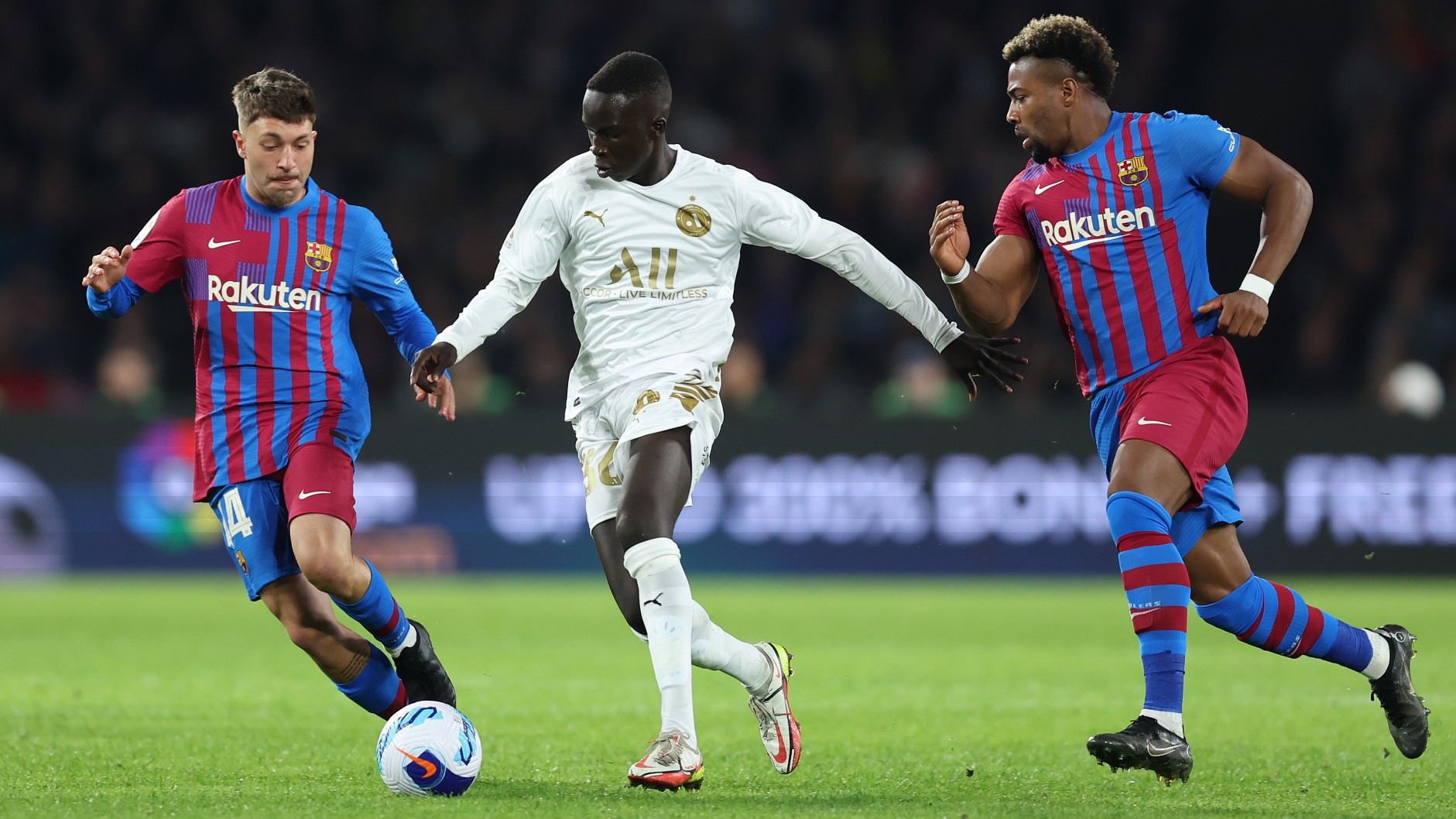 The striker was cited the old adage of ‘if you’re good enough, you’re old enough’ – and gave a typically confident response when asked if he was the former.

“At this level of being an athlete, mentality is key – so regardless of age, if you just go in full guns blazing, wanting to prove yourself, and be ruthless, you can achieve whatever you want.”

Kuol isn’t the only exciting ﻿Mariners attacker that’s been called up – after several international breaks of fans begging Arnold to pick striker Jason Cummings, the coach has finally acquiesced.

“I was a bit lost for words, for once,” Cummings said.

“﻿I was over the moon – just really excited, a really proud moment for me and my family. It was a goal of mine when I came to Australia, to try and get a call up.” 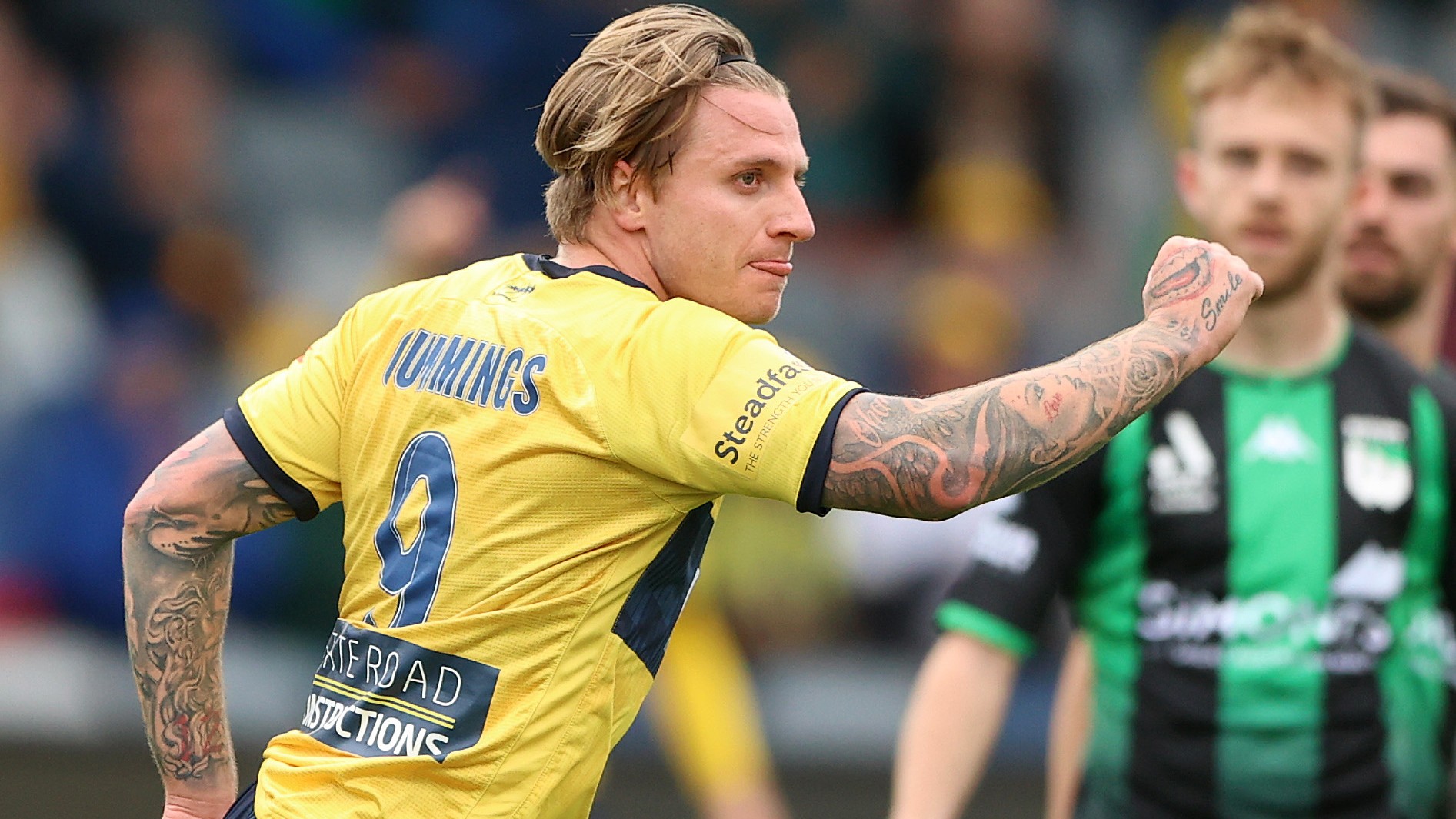 The Socceroos will play two games against New Zealand, starting in Brisbane on Thursday the 22nd September, with the return leg at Eden Park on Sunday the 25th.

Arnold has said he will play two different line-ups in the two games, with a mixture of youth and experience.﻿

Another surprising selection is that of goalkeeper Mitch Langerak, who had previously retired from international football despite his fine form in Japan over the past couple of seasons.

﻿”After speaking with Mitch, I understood his decision at the time was made for family reasons and the unique circumstances where he is living in Japan, which had strict protocols in place during the COVID pandemic,” Arnold said.

The ﻿34-year-old is one of the three keepers in the squad, alongside captain Mat Ryan and penalty shootout hero Andrew Redmayne.

“When I had made the decision to retire, we were in the middle of strict lockdowns in Japan and at the time, I was facing the prospect of spending months away from my wife and young children, so I had to make the hard call to step away from international football for my family,” Langerak said.

“I am grateful for another opportunity, it was tough watching the team from afar and I was so happy for everyone when we qualified for the World Cup.”

Australia’s Qatar campaign begins with a re-match against reigning champions France, ﻿at 6am on Wednesday November 23.