After making the finals in the previous two seasons, the Knights were expected to again figure prominently in the battle for places in 2022 – but how wrong that proved to be.

The season was a disastrous and massive step backwards, marred by disappointment and calamities both on and off the field.

The Knights parted ways with experienced halfback Mitchell Pearce last summer – despite not having an established No.7 to replace him.

It soon became clear that the theory that party-happy Pearce was the main reason behind the Knights’ poor culture was a myth – there were more incidents after he left than during his time at the club.

The Kalyn Ponga contract saga degenerated into a circus, with the star fullback having a poor season before his now infamous toilet-gate with teammate Kurt Mann. 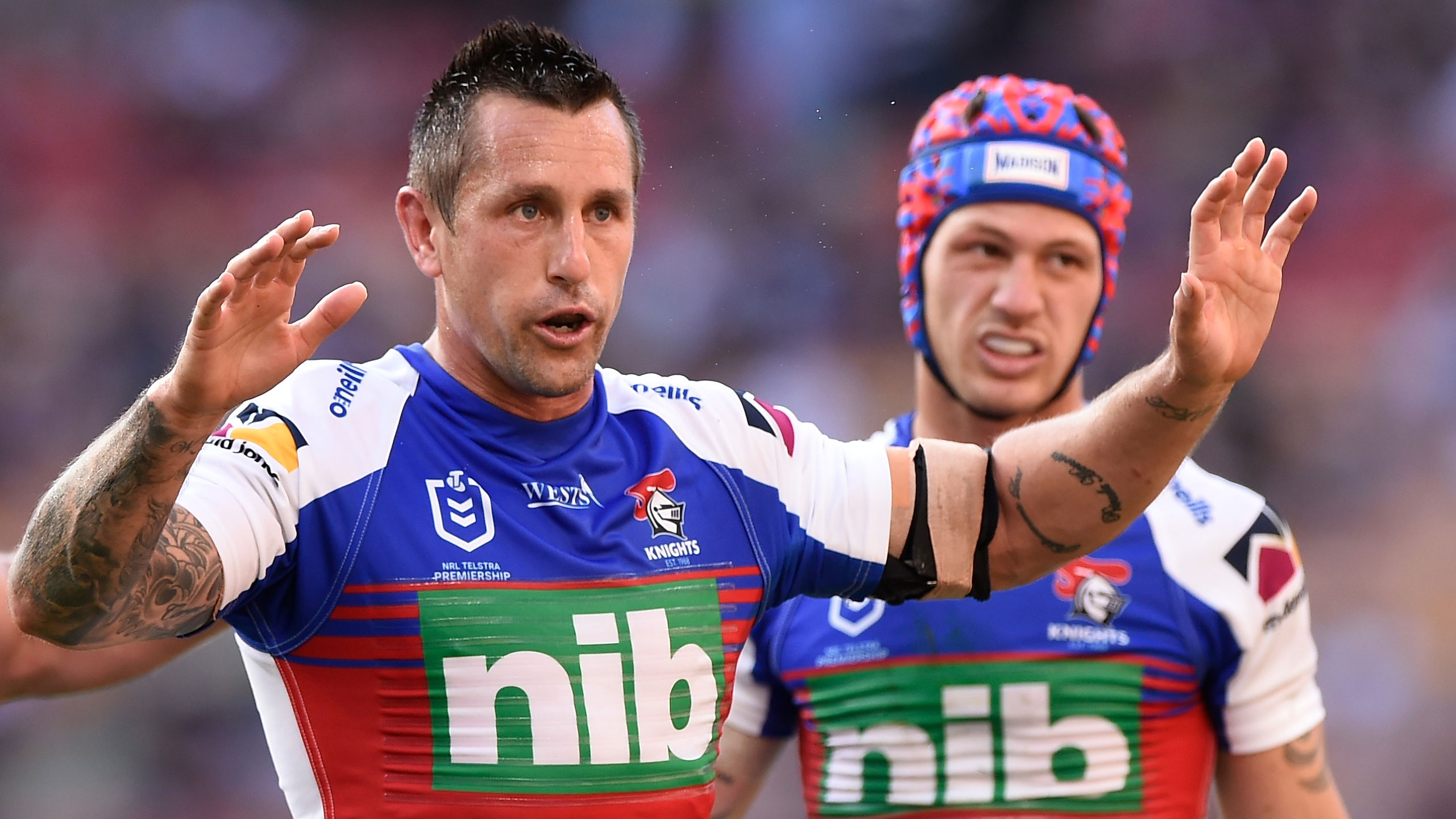 As they often do, Knights officials treated their loyal fans as fools, coming up with a ridiculous explanation for the incident.

Respected trainer Hayden Knowles was sent packing after speaking his mind about the state of the club late in the season and there is clear tension between the playing group and coach Adam O’Brien that has yet to be resolved.

Ponga’s father has too much influence at the club, as does player manager Isaac Moses, who handles O’Brien and many of his staff.

On the field, the Knights were awful, especially at home, copping some dreadful hidings. Only the Warriors and Titans conceded more points, with the once feared Newcastle defence regularly torn to shreds.

For a club with a near State of Origin pack, clearly something was lacking.

The Knights did have a poor run with injury – but can’t hide behind that after a disastrous season. 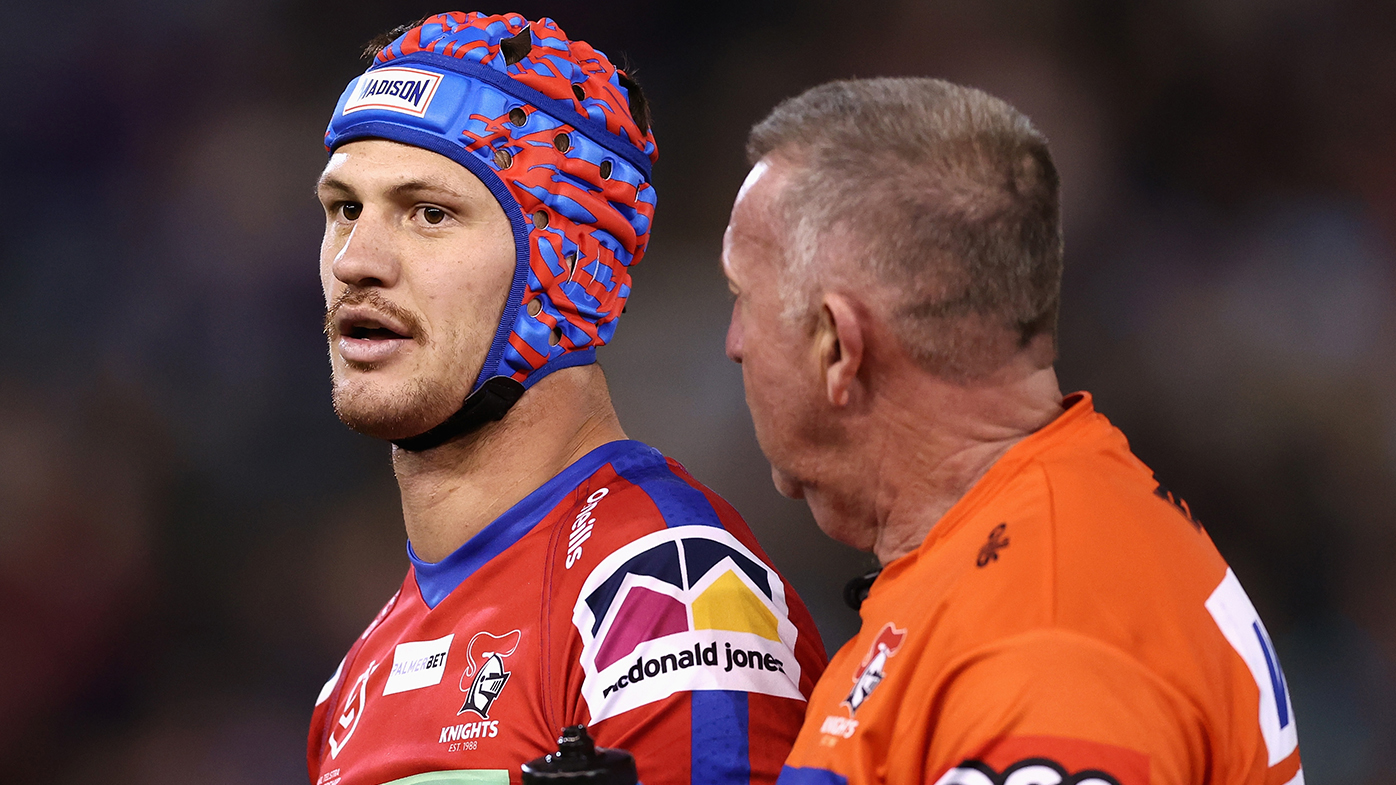 Best player: David Klemmer gave his all up front every week – yet remarkably the Knights tried to move him on more than once over the past 12 months.

Biggest disappointment: I believe Ponga is one of the game’s genuine superstars but he struggled throughout the season, playing just 14 games and scoring a mere four tries. Head knocks didn’t help his cause and he is too good a player not to bounce back.

Key signing: Jack Hetherington is a fiery forward capable of making a real impact up front if he learns how to control his aggression. 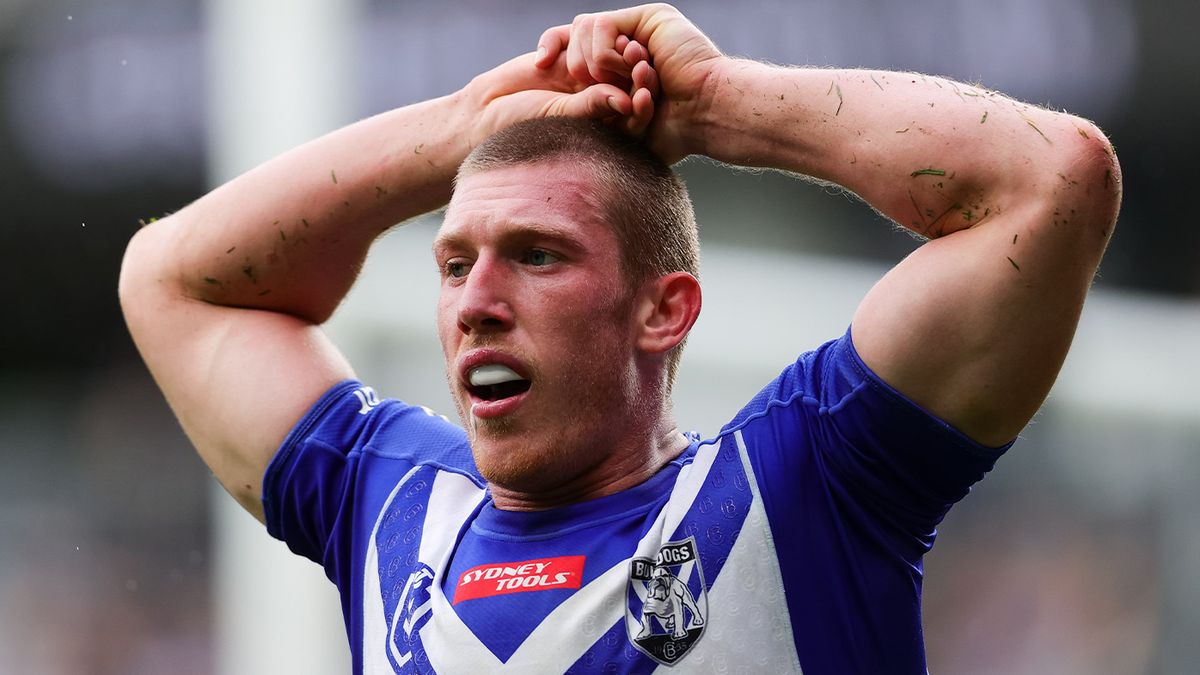