The Roosters will likely not be penalised at all despite enforcer Jared Waerea-Hargreaves facing a three-to-four week suspension for high contact during Sunday’s fiery elimination final.

﻿A loophole in the NRL’s judicial system will allow the prop to serve the entirety of the penalty at the World Cup next month, where he will represent New Zealand.

While the Kiwis have a glut of front-rowers﻿ at their disposal, coach Michael Maguire confirmed he will select Waerea-Hargreaves in the squad that will fly to England at the end of September to begin preparations.

He did, though, admit to hearing rumours the Roosters prop﻿ was considering sitting out the World Cup in order to best prepare for next year’s NRL campaign, which could be his last.

“He’ll be fine,” Maguire told the Sydney Morning Herald on Monday of Waerea-Hargreaves. 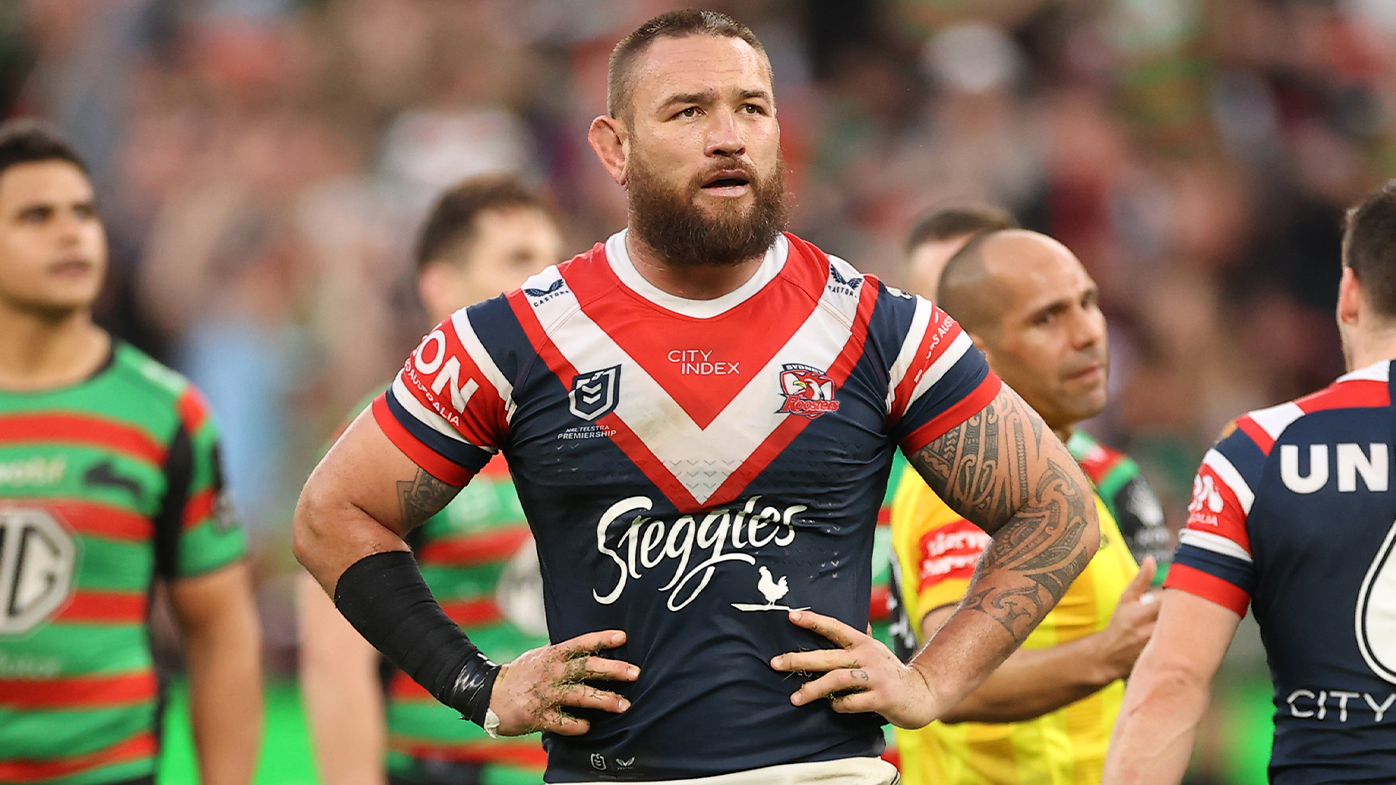 “He spent four or five weeks out with a hamstring issue this season and played one of his better games when he came back, so I’ve got no issues with him coming back from a bit of time off.”

The injury would normally rule him out of action for about six weeks. It means even if he was not suspended, Waerea-Hargreaves would more than likely miss the opening rounds of the World Cup.

New Zealand Rugby League is also poised to request that the Kiwis’ warm-up game against Super League club Leeds is counted as part of the suspension.

﻿The NRL caused a stir earlier this year when it allowed South Sydney to use the Charity Shield – a pre-season game – as part of Latrell Mitchell’s suspension. 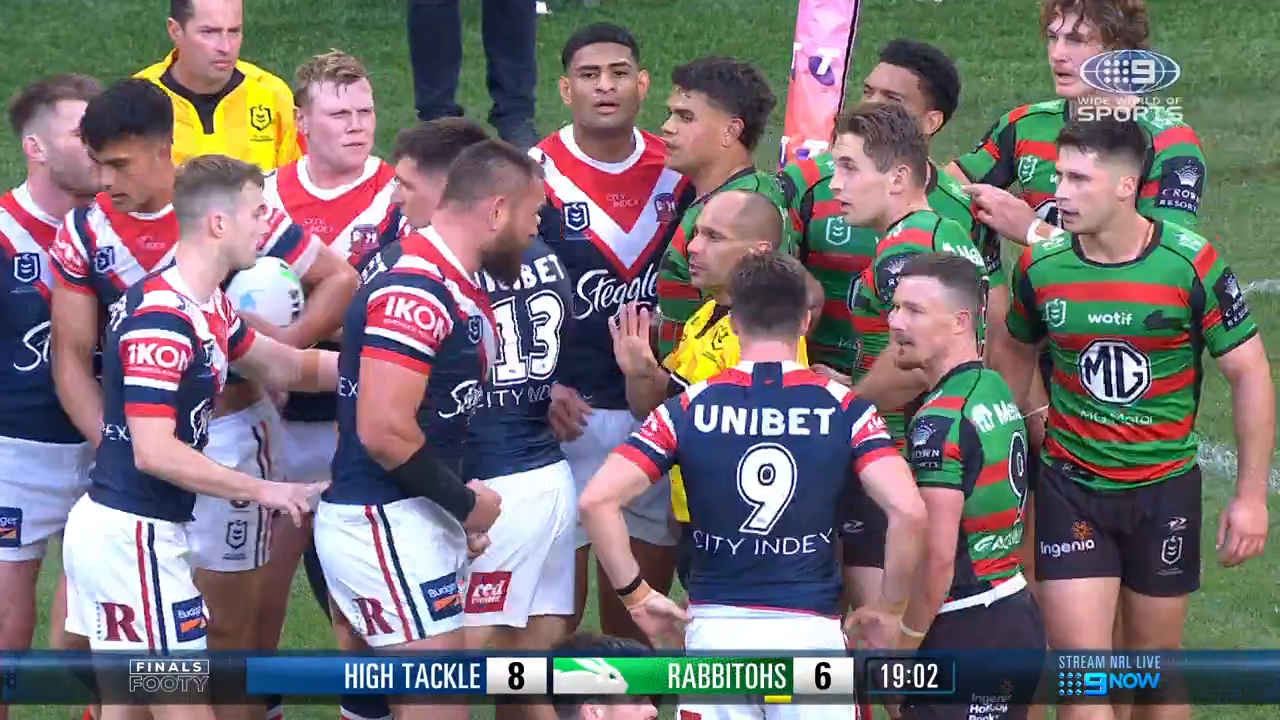 The Kiwis essentially want their warm-up game to do the same thing for Waerea-Hargreaves.

If that is allowed to happen, the hulking prop will then ﻿only miss World Cup pool games against Jamaica and Lebanon, and be available for the last pool game against Ireland and then for the tournament finals.

The Roosters, meanwhile, will have their star prop back before Round 1 next season.

On the other side of the judiciary coin is South Sydney. The Rabbitohs lose their international prop Tom Burgess for two games – including this week’s semi and, if they win, the following preliminary final – for his two-game suspension earned in the same game as the Waerea-Hargreaves offence.

South Sydney players have cheekily asked if Burgess can serve his suspension after the finals campaign so the front-rower is available for their premiership tilt.