Details have emerged about the comprehensive external review happening at Essendon, with both players and staff hit with some “brutal questioning”.

Essendon president David Barham commissioned the review from Ernst & Young into all facets of the club following a disastrous season both on and off the field, which ended with the sacking of coach Ben Rutten and the departure of a number of key staffers.

The external review comes just months after an internal review which left a number of board members, including Barham, less than impressed.

While the process has not always been pleasant, the players are pleased with the review, according to club legend Matthew Lloyd.

﻿”I’ve had some people say to me, and that’s a player or two at the club, that they’ve loved it because it has been a brutal questioning,” he told Nine’s Footy Classified. 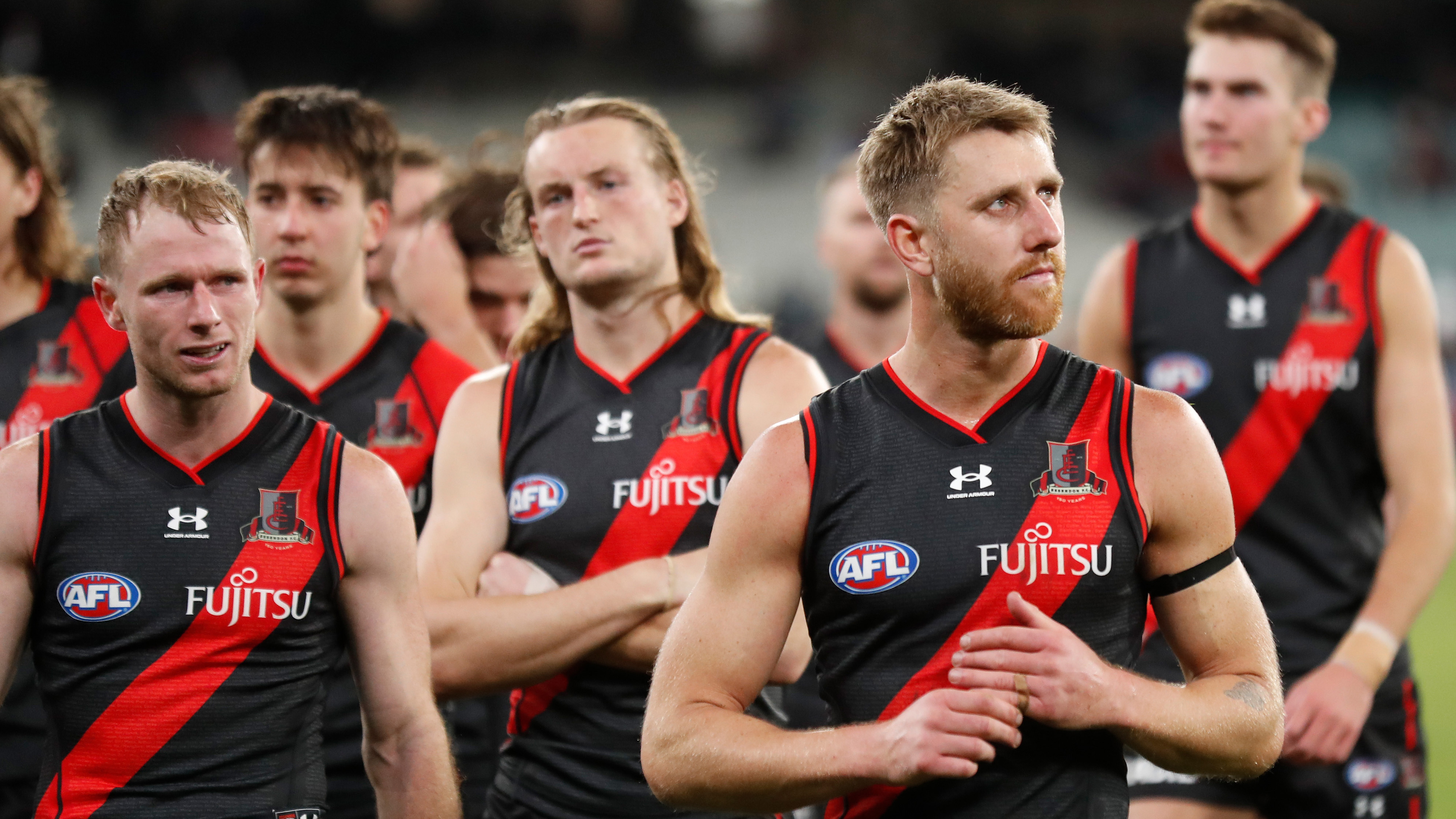 “They have walked out of there drained, but they’re pleased that the questions are actually being asked to try to get to the bottom of it.”

Lloyd’s statement was echoed by The Age’s Caroline Wilson, who said the review was “ruffling some feathers”.

﻿”I know some football staff who have been interviewed by the Ernst & Young team have not enjoyed the questioning and are not sure about what direction this is going in,” she said.

“I think some of the assistant coaches have been left wondering about their futures.” 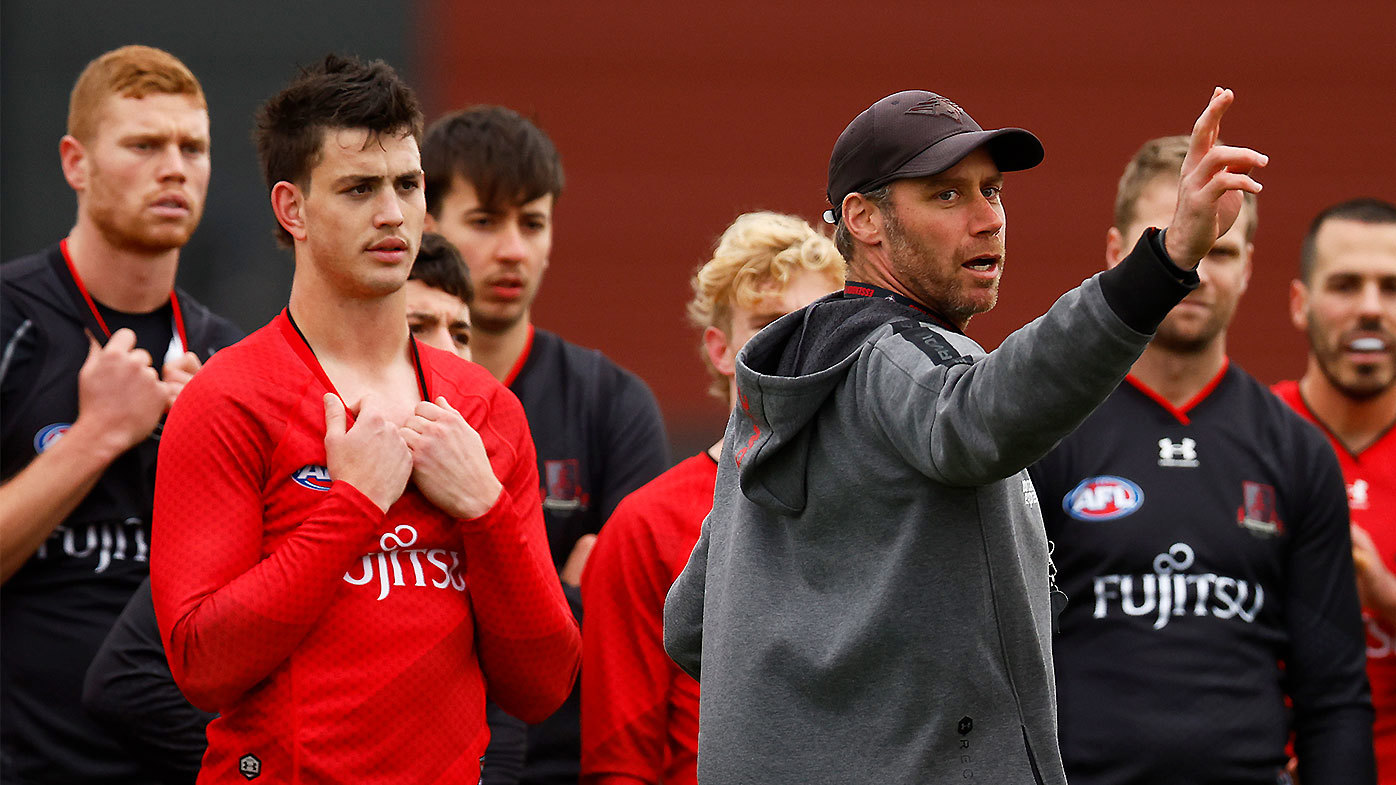 The external review into the club is being run concurrently with its search for Rutten’s successor, while a new CEO also needs to be appointed after the departure of Xavier Campbell just months after he was rewarded with a contract extension.

Melbourne assistant Adem Yze is firming as the favourite to be Essendon’s next coach, and has confirmed talks with the club, while Swans assistant Don Pyke, Dockers assistant Jaymie Graham and ex-Kangaroos coach Brad Scott are among the other names linked with the vacancy.

It remains unclear whether former coach James Hird is willing to put his name in the hat, despite being linked with a potential return to the club.﻿

Essendon is expected to unveil its next senior coach by the end of the month.﻿