Albon drove in the Friday practice sessions for the Italian Grand Prix at Monza, before being diagnosed with appendicitis on Saturday morning. He was forced to pull out of the event.

A statement released by the team late Monday (AEST) confirmed Albon underwent “a successful laparoscopic surgery” at the San Gerardo hospital just south of the circuit, before complications arose.

“Following surgery, Alex suffered with unexpected post-operative anaesthetic complications which led to respiratory failure, a known but uncommon complication. He was re-intubated and transferred to intensive care for support,” the statement read. “He made excellent progress overnight and was able to be removed from mechanical ventilation (Sunday night AEST). He has now been transferred to a general ward and is expected to return home (on Tuesday). There were no other complications.”

Albon’s replacement, Nyck de Vries shot into contention for a 2023 race seat by scoring points on his F1 debut.

De Vries only stepped into Albon’s car for the 45-minute third and final practice session ahead ﻿of qualifying. 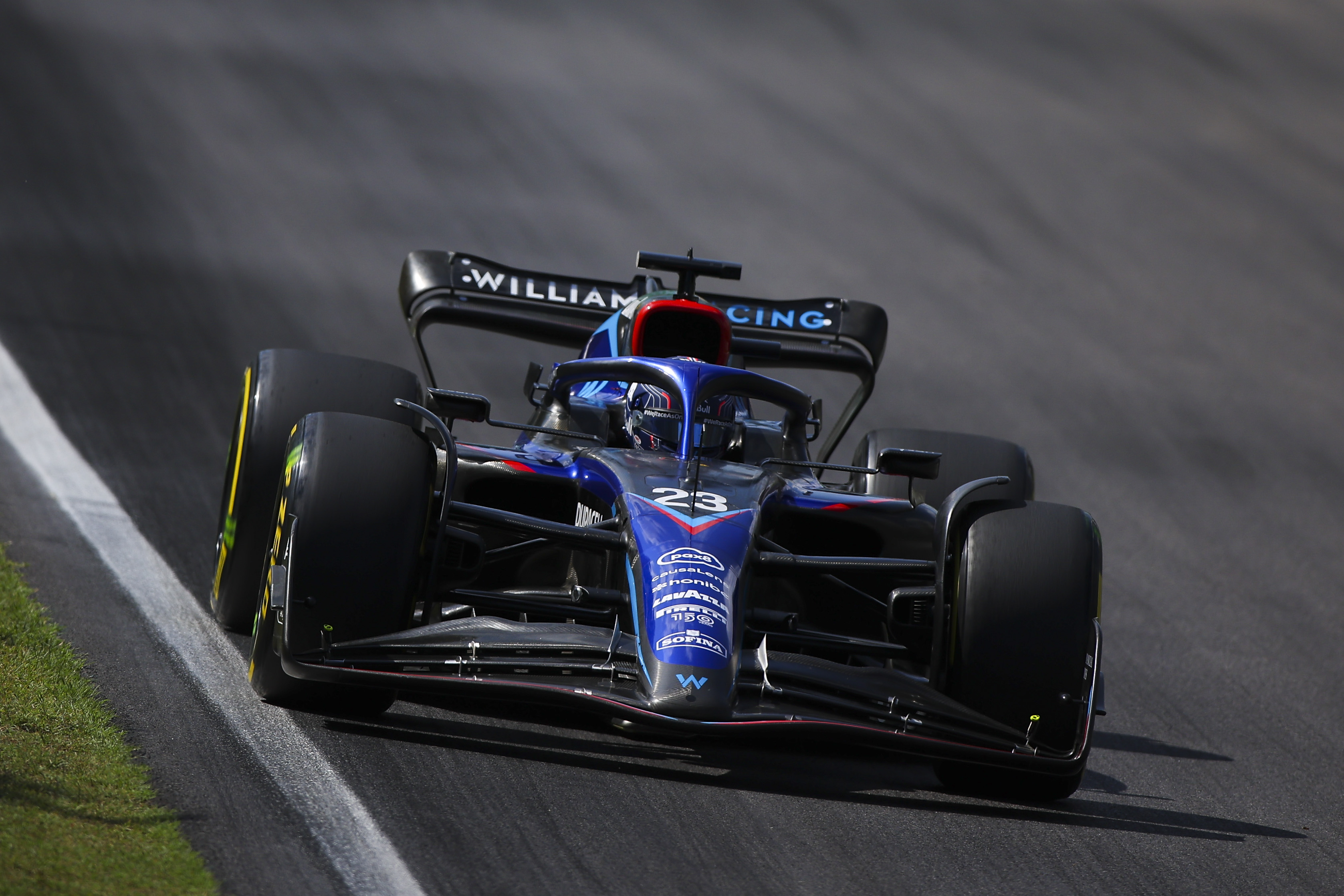 Earlier in the weekend, he drove Sebastian Vettel’s Aston Martin during practice on Friday. He also drove the Mercedes in the corresponding session in France, and the Williams in Spain.

Nicholas Latifi, the team’s other ﻿regular driver, finished a lowly 15th. De Vries’ points finishes sees Latifi sitting 21st in a 20-car championship. He is the only regular driver to not score points in 2022.

Albon made his F1 debut in 2019 for Toro Rosso (now AlphaTauri), before being promoted into Pierre Gasly’s seat at Red Bull ahead of that season’s Belgian Grand Prix.

He would spend the balance of 2019 and then the 2﻿020 season with the Milton Keynes squad, before being dumped at the end of 2020, in favour of Sergio Perez. 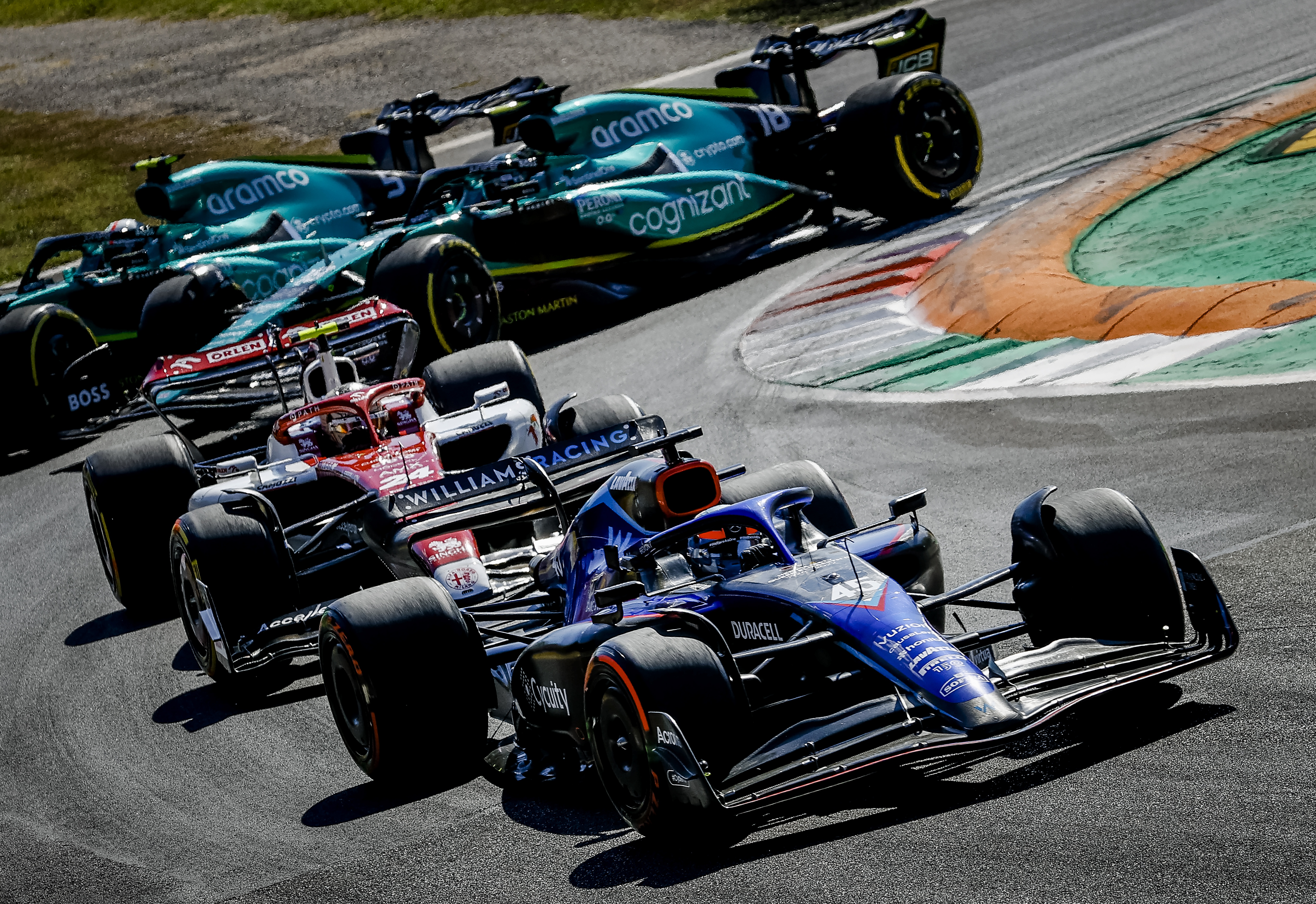 Albon spent 2021 on the sidelines before earning an F1 reprieve at Williams replacing the Merced﻿es-bound George Russell for this season.

The Williams is known to be one of the fastest cars in a straight line, and he was in contention for a big haul of points.﻿

Williams said Albon would now focus on his recovery and hoped ﻿he would be fit to drive in the next race in Singapore on October 2.