The conclusion to the Italian grand prix – under a safety car called in the dying laps to fetch a stricken car – had several ﻿parallels with last season’s farcical finale at Abu Dhabi.

It also brought back some unhappy memories for Lewis Hamilton, who ﻿was effectively denied an outright record-breaking eighth championship because of a decision not to end the race under the safety car.

Hamilton, who had started from the back of the grid because of penalties, was not involved in the fight for first and the Mercedes driver crossed the line in fifth.

“It always brings memories back,” Hamilton told Sky Sports F1. “That is the rule that it should be, right? So only one time, in the history of the sport, that they haven’t done the rule.” 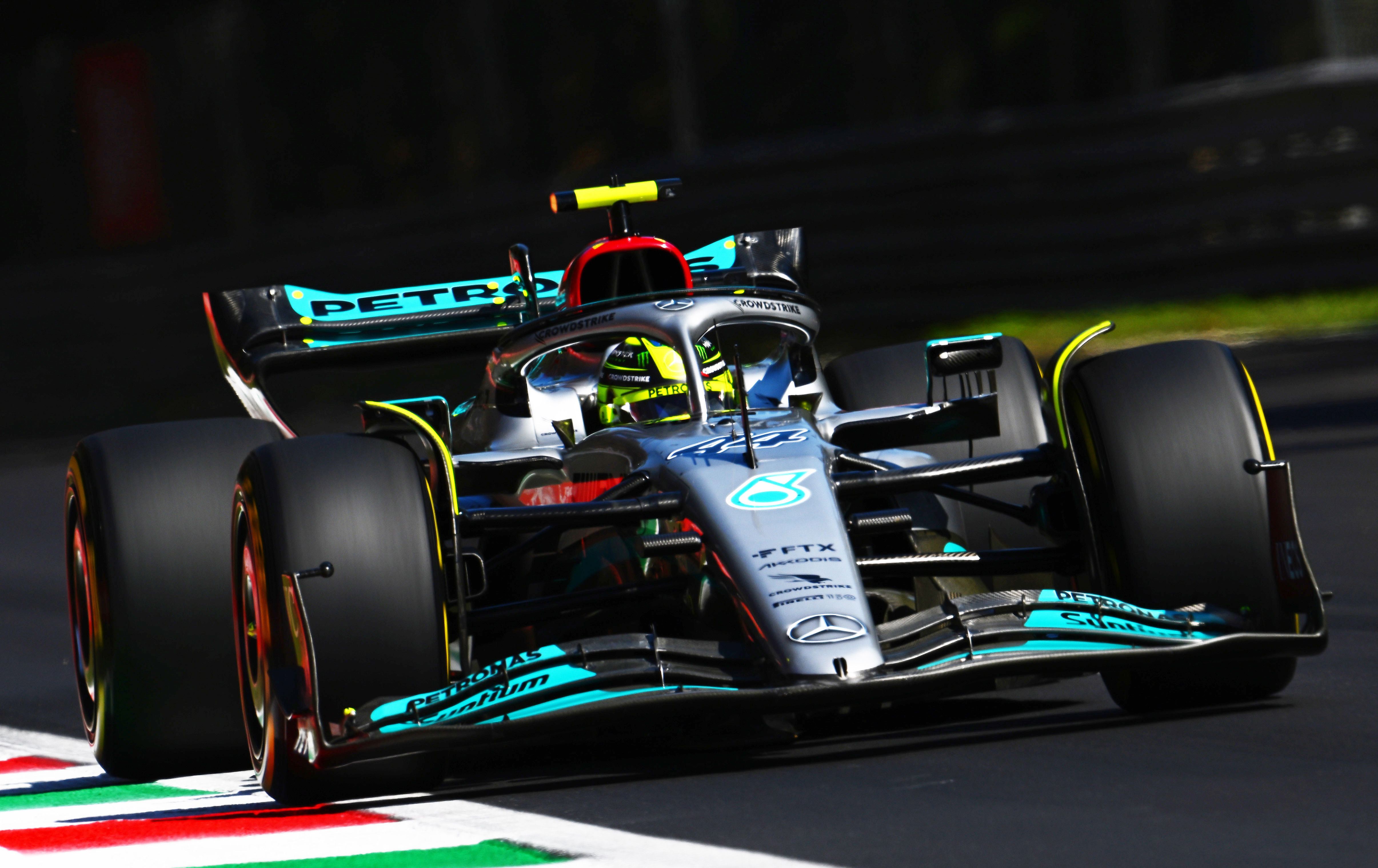 At Abu Dhabi last December, a crash by Nicholas Latifi triggered the safety car late on and gave race director Michael Masi a decision to make. The season-ending race and championship could be decided under yellow, or the track could be cleaned for one final lap of racing.

Masi opted for the latter and Verstappen passed Hamilton to win the race and the title. It was a decision that eventually cost him his job.

“The race direction’s corner has been under critics but this time they followed the rules,” he told Sky.

“Maybe they could’ve done it a lap earlier … but they followed the rules and accepted the race ends under safety car.

“This is how it should be.”

The safety car came out shortly after Daniel Ricciardo pulled up with six laps remaining. Most drivers pitted for fresh tyres in anticipation of a restart but the race remained under safety car conditions to the end.

Leclerc conceded it probably wouldn’t have changed the outcome.

“I wish we could have ended up racing, but unfortunately we were second at that place, because of what happened before,” he said.