Casper Ruud may have lost the US Open final, but got full marks for his class and conduct afterwards.

Ruud enjoyed an excellent tournament but came up short in a fantastic final, losing to Carlos Alcaraz in four sets.

But with the final taking place on September 11, the Norwegian took ﻿time to pay tribute to the victims of the 2001 terrorist attacks as his first act in the post-match presentation.

“Before we talk about tennis, I just wanted to say something, as I know it’s an emotional day for Americans during this date,” he said during the trophy presentation.

“I send my prayers to everyone who lost their lives on this tragic day, this tragic incident that happened.” Ruud received a rousing reception from the fans inside Arthur Ashe Stadium as he continued. ﻿

“In the tragic incidents that happened here in this city and this beautiful ﻿country of yours, my heart and thoughts go out to everyone who lost someone close; a relative or someone they love.

“It’s something we never forget.” ﻿ 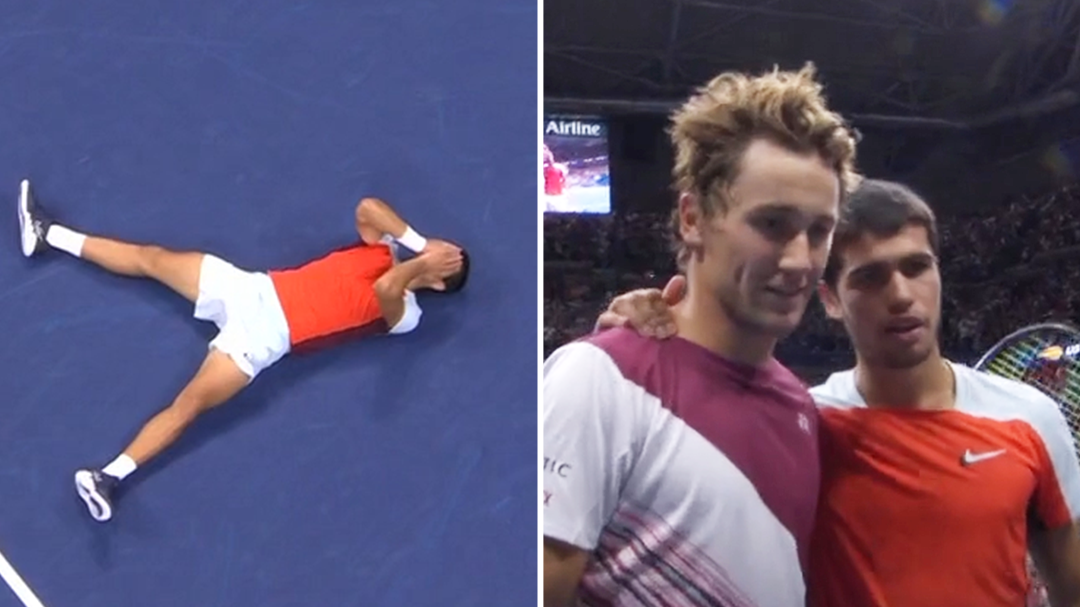 “﻿It’s fun that both finalists will be number two and number one in the world tomorrow, I think it’s fitting.

“I’m disappointed of course, that I’m not number one, but number two is not bad either.”﻿

You would have expected nothing more from Ruud, who won plenty of approval during the match for an incredible act of sportsmanship. 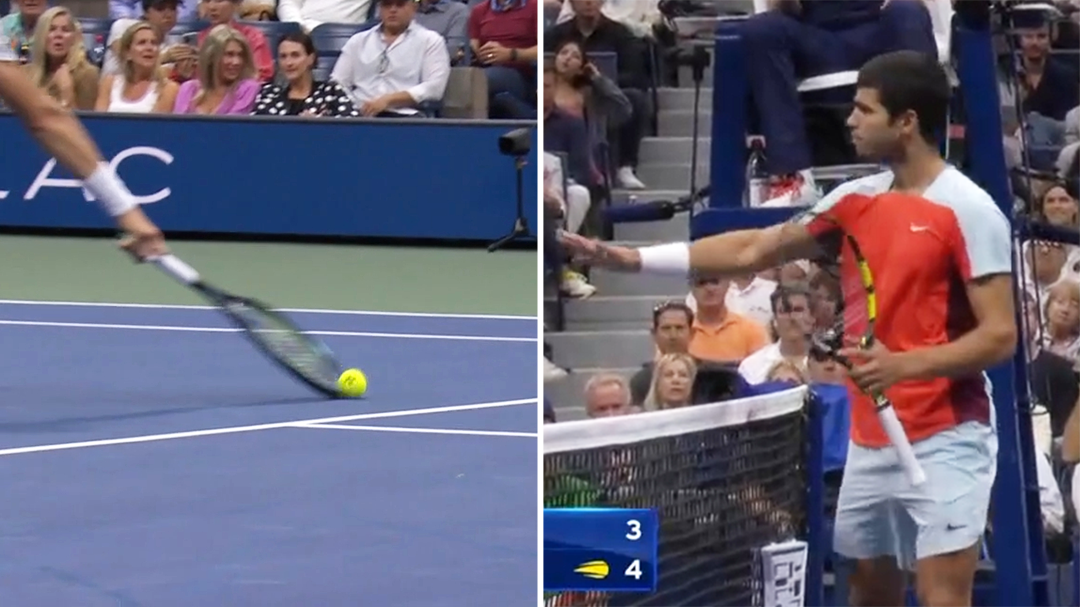 ﻿The Norwegian conceded a point while down a break in the first set after the chair umpire missed a tight double-bounce, telling the umpire that it had hit the ground again before he hit it.

While Ruud couldn’t get the win, the future remains bright for the newly-minted world No.2.

“Proud of the match and my two weeks,” he told reporters.

“I gave it all and left it out on the court, played some phenomenal tennis throughout the two weeks – probably my best tennis ever on this surface so I’m very happy.

“Hopefully I’ll get another chance at a slam in the future.”﻿