What Finch will miss most after golden career

As Aaron Finch﻿ reflected on his wonderful one-day international career following his farewell match in Cairns, Australia’s limited-overs captain revealed sharing a beer with mates in the change room after a win was what he’d miss most.

The retiring skipper was a sure bet to sink some beers after Australia rounded out﻿ a 3-0 series whitewash over New Zealand with a 25-run triumph on Sunday.

He’ll continue to captain Australia’s T20 side, and hopes to lead his troops to consecutive 20-over World Cup titles across October and November, but he’s drawn the curtain on a magnificent 146-match ODI career. 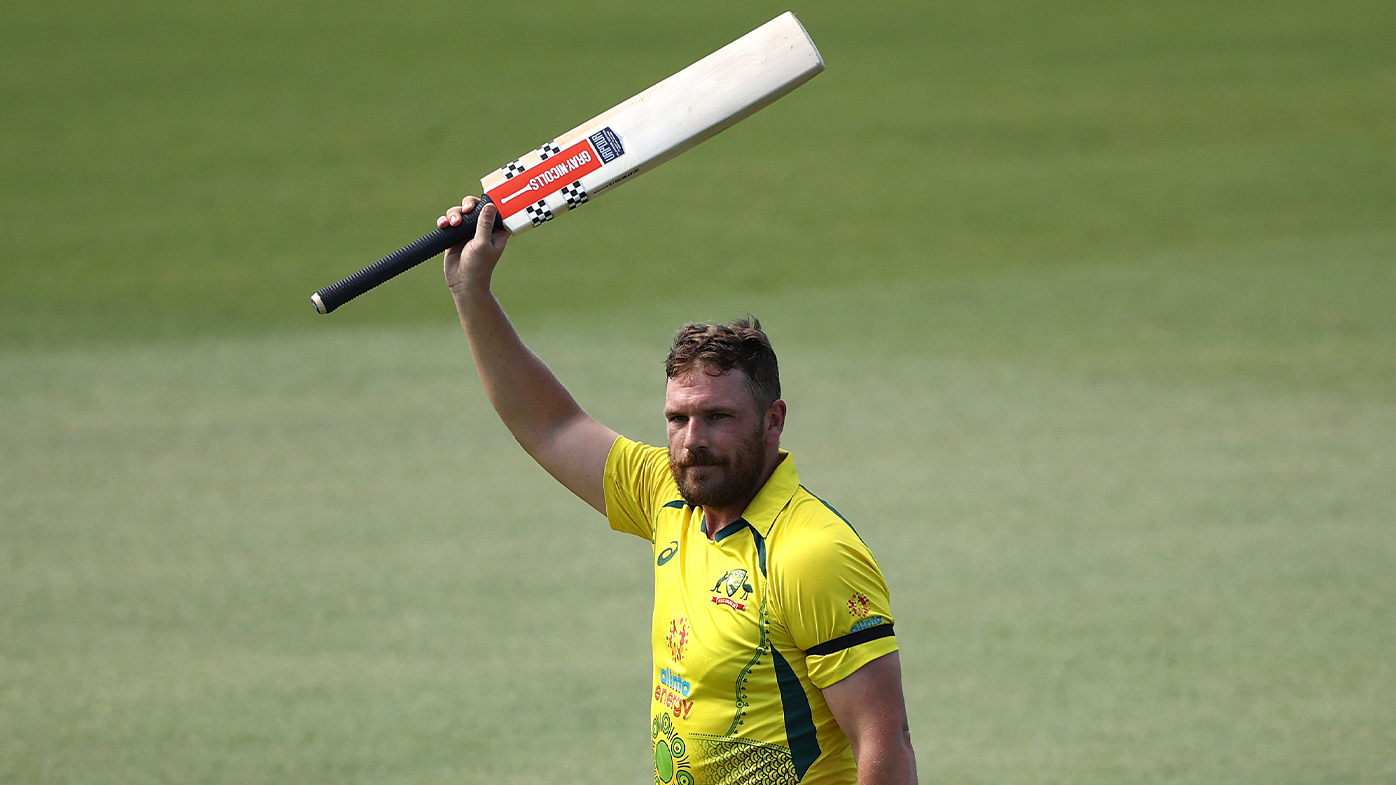 “﻿It’s been a fun ride … I’ve loved every bit of it,” Finch said at Sunday’s post-match ceremony.

“To have a fair bit of team success along the way is what you play for, and I think sitting around having a beer with your mates in the change room after you win a game or a series is the thing that I’ll miss the most.”

Finch’s painstaking form slump continued on Sunday when the opener was bowled by Kiwi quick Tim Southee for five, leaving Australia stumbling at 2-16.

Australia posted 5-267 before bowling New Zealand out for 242 in the 50th over of the Kiwis’ innings.﻿ The Australians defeated New Zealand by two wickets in the first match of the series, 113 runs in the second game and 25 runs on Sunday, ensuring Finch departed ODI cricket in winning fashion.

Finch’s family was at Cairn’s Cazalys Stadium for his swansong, which the 35-year-old described as “very special”.

“They’ve sacrificed so much throughout their whole life for me to be able to achieve something that I only could dream about as a kid,” Finch said.

“I will always be indebted to them﻿ for the countless hours in the car as a kid, the hours sitting around at cricket training … I’m always grateful for that. 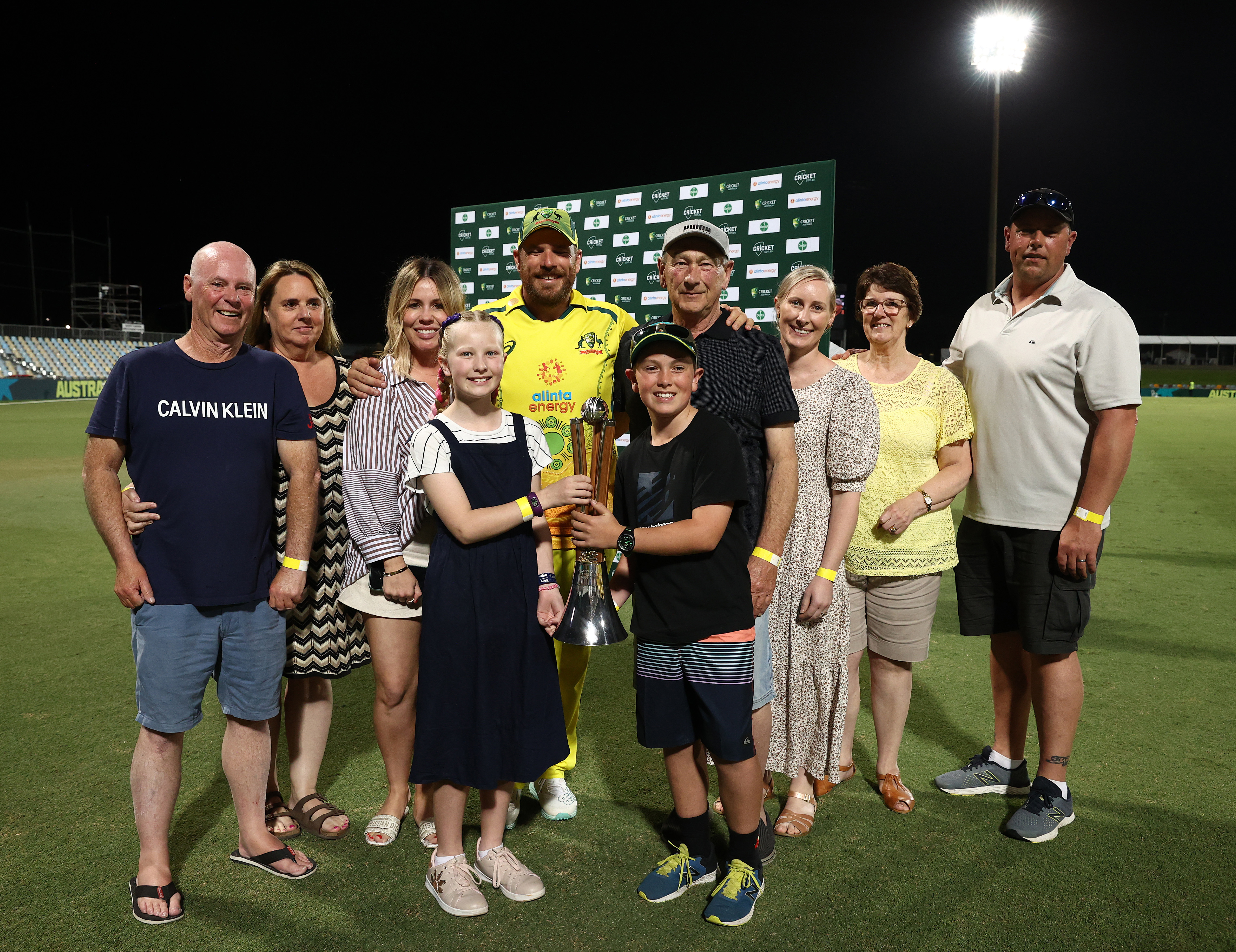 “I want to thank everyone. The staff that we’ve had along the way right from the start,﻿ my captains that I’ve had, everyone through club cricket, all the players. I mean, you make it such a special time for a player.

“I couldn’t be more thankful of my wife and family, (and) the support that they’ve given me over a long period of time.

“My career’s had plenty of ups and downs, and to always have the support of the change room is something that I’ve loved and felt my whole career. So I’ll always be indebted to everyone that I played with for their unwavering support.”

Australia is now set to meet India in three T20s in Mohali﻿, Nagpur and Hyderabad.

T20 series in Australia against the West Indies and England will follow, before Australia’s 20-over World Cup campaign begins in a clash with New Zealand at the SCG on October 22.

EXCLUSIVE: Raynard Jackson on Why Steve Bannon is One of the Most Dangerous People in the World