M﻿anly captain Daly Cherry-Evans was grilled in a candid interview on Nine’s Sunday Footy Show as it was revealed by the Sydney Morning Herald the embattled club could lose all its senior coaches within weeks.

The Sea Eagles are well and truly under the NRL blowtorch following a horror end to their 2022 season that reaped seven losses on the trot to finish the campaign.

The team failed to win a game since a number of players boycotted the round 19 fixture due to refusing to wear a rainbow-adorned jersey, which was designed to celebrate inclusiveness in the sport.

﻿In the fortnight since their season ended, a number of reports have emerged out of Brookvale regarding the future of head coach Des Hasler, and relationships between Cherry-Evans and certain high-profile teammates. 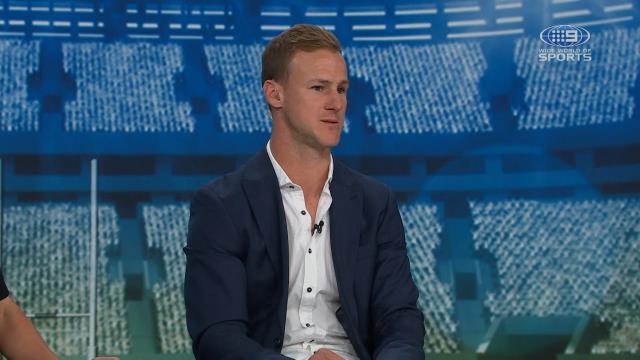 The captain was asked to clarify rumours he is not on speaking terms with highly-paid brothers Tom and Jake Trbojevic.

“When clubs like us come under scrutiny, I reckon these things are a bit of a cop-out, if I’m completely honest,” Cherry-Evans told the Sunday Footy Show.

“It’s an easy thing to just come at the playing group and pick apart relationships and friendships.

“Myself and Jake, we’re fine, we are fine. I’m happy to go on record and I’m sure Jake would as well.

“As the year finished, do not get me wrong, seven (losses) in a row, disappointment and frustration was definitely in the playing group. But never to the point where people weren’t talking to each other.

“I think those things can be taken completely out of context. To lose seven in a row, obviously that can upset people, but in no way was there anything personal going on at Manly.﻿” 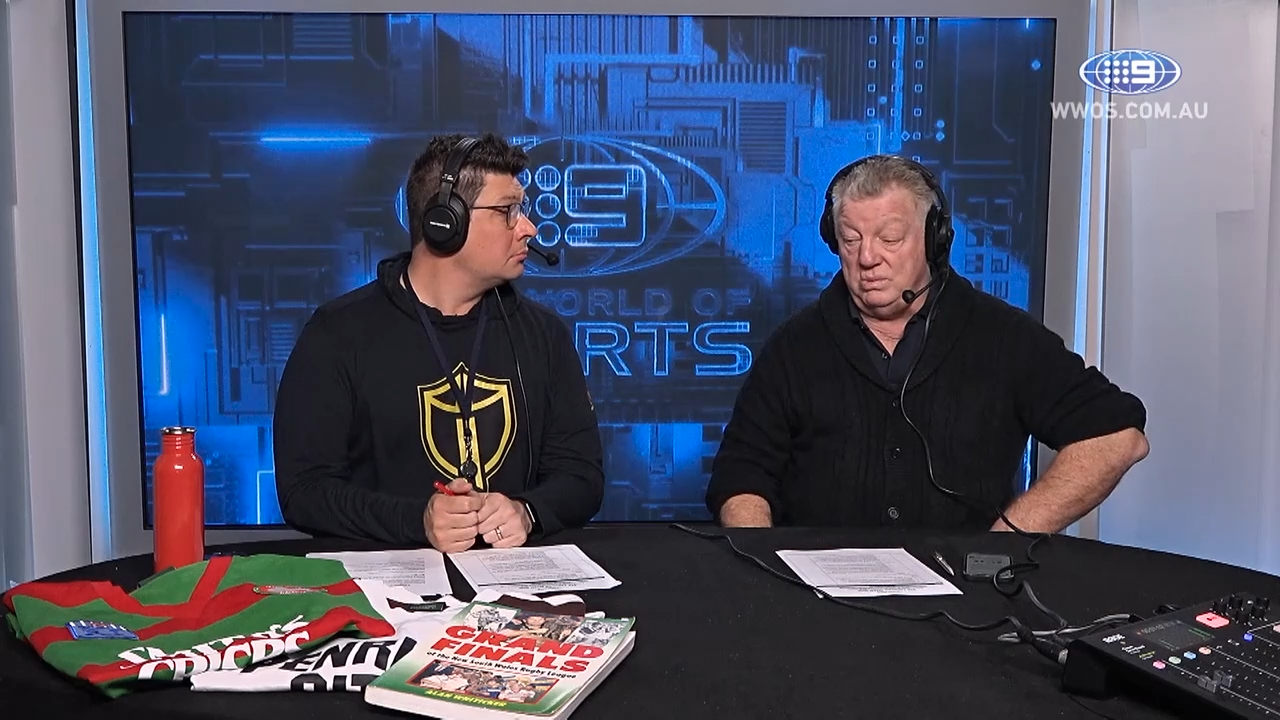 Hasler and his agent sat down with club bosses Scott Penn and Tony Mestrov last week. Weidler writes the coach’s position is becoming “untenable” and he will struggle work alongside Mestrov, the new CEO.

His senior assistants Chad Randall and Michael Monaghan are also on the verge of leaving the Sea Eagles, according to the report.

“Coaches come and go, that’s the reality of the NRL,” Cherry-Evans said on Sunday during a questioning from Andrew Johns.

“Myself and Jake and Tom, we’ve come out and backed (Hasler), because we have a great relationship with him and we know how hard he works. 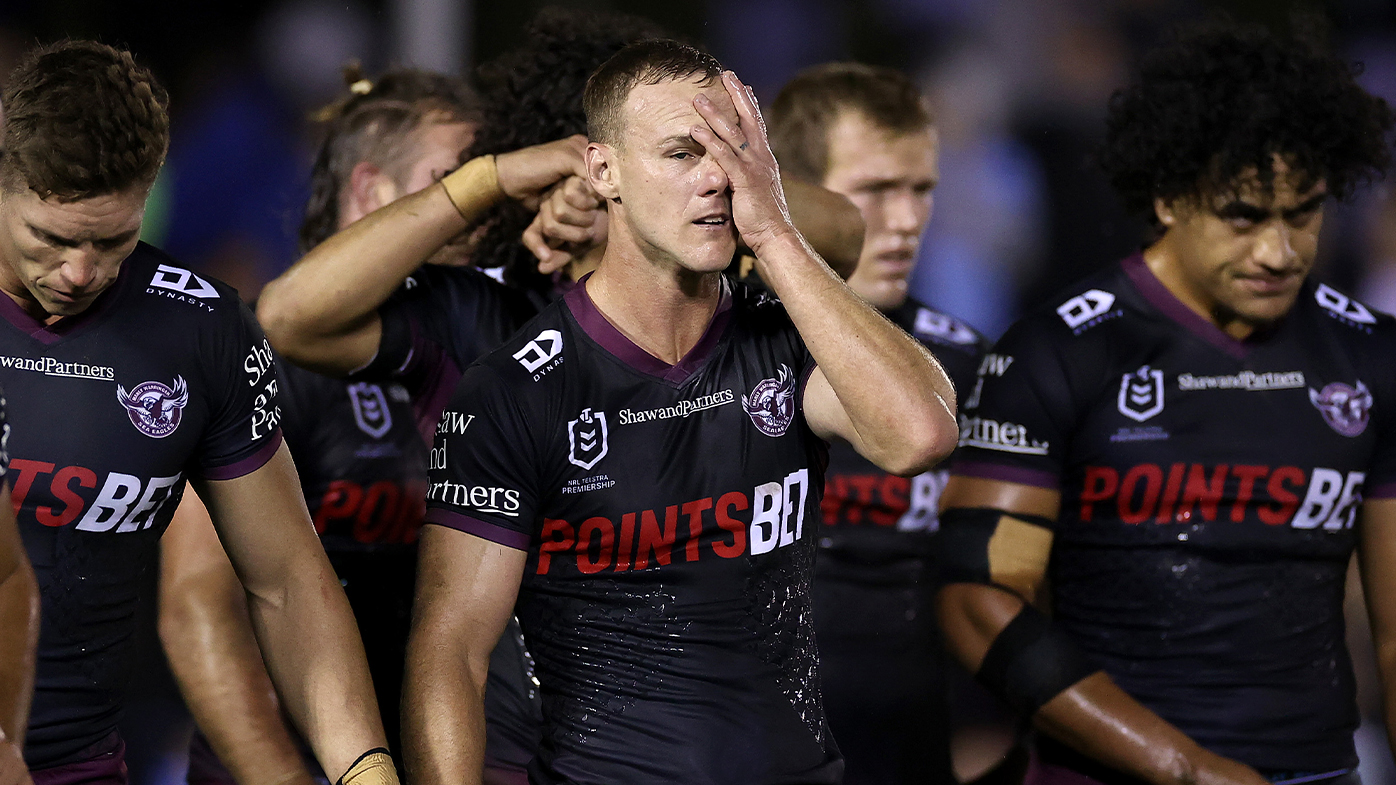 “Our club has got a business to run, and that’s why I understand they’re now looking at his future.

“I endorse Des, I’ve got a massive rap on Des and I think he is the person that will help us get out of the rut we’ve been in this year.

“There’s a lot going on behind the scenes with that so hopefully it gets settled soon. My gut feeling is he stays. I’d be surprised if he doesn’t see out at least (next year) of his contract.

“He’s too successful as a coach for this to be the end.﻿”

Rumours have emerged claiming factions of the Sea Eagles﻿ playing group are unhappy with Cherry-Evans as captain.

There’s reports he chose to live separately from the rest of the squad last year when clubs were relocated to Queensland amid the COVID-19 pandemic. 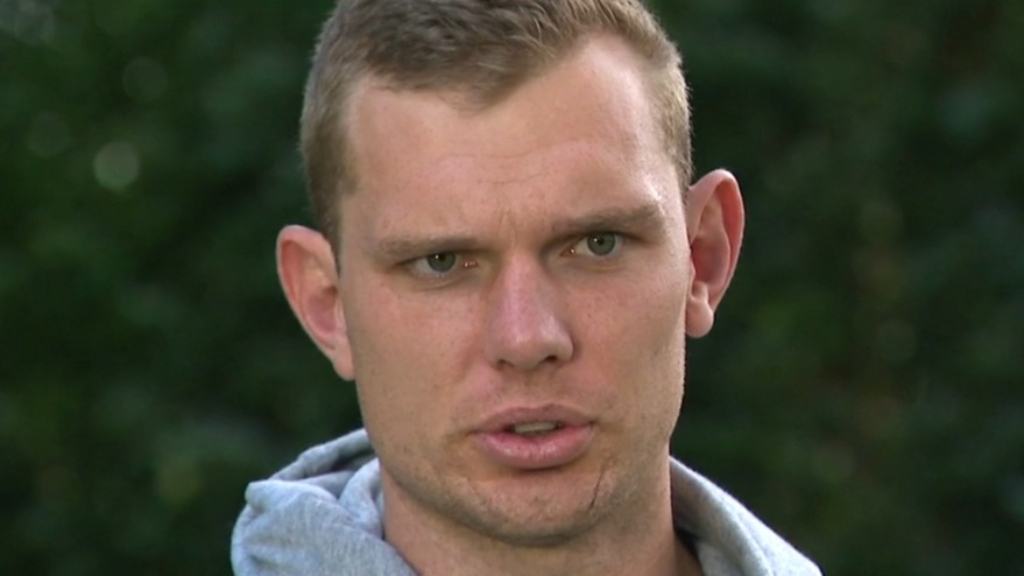 “I was in the same complex as everyone else. I actually paid more money to get me and my three kids extra space,” Cherry-Evans explained.

“So the NRL provided to a certain level, and beyond that you had to pay, and I chose to pay extra money to have more room with my partner and kids up in Queensland.

“I was at lunches, dinners, I was at the same place.

“These narratives that get pushed out sometimes, just to personally attack people, they just don’t make any sense.﻿”

The Sea Eagles finished inside the NRL’s top four last year, but fell away badly to be also-rans this season.