Roosters coach Trent Robinson has called on fans not to boo former Tricolours star Latrell Mitchell when they meet again in their elimination final at Allianz Stadium on Sunday.

Mitchell was booed pretty much every time he touched the ball in the round 25 clash between the Rabbitohs and the Roosters last Friday.

Mitchell fumed, declaring the booing “disappointing”, “shit”﻿, “not nice” and saying AFL legend Adam Goodes “gave up his career because of it”. 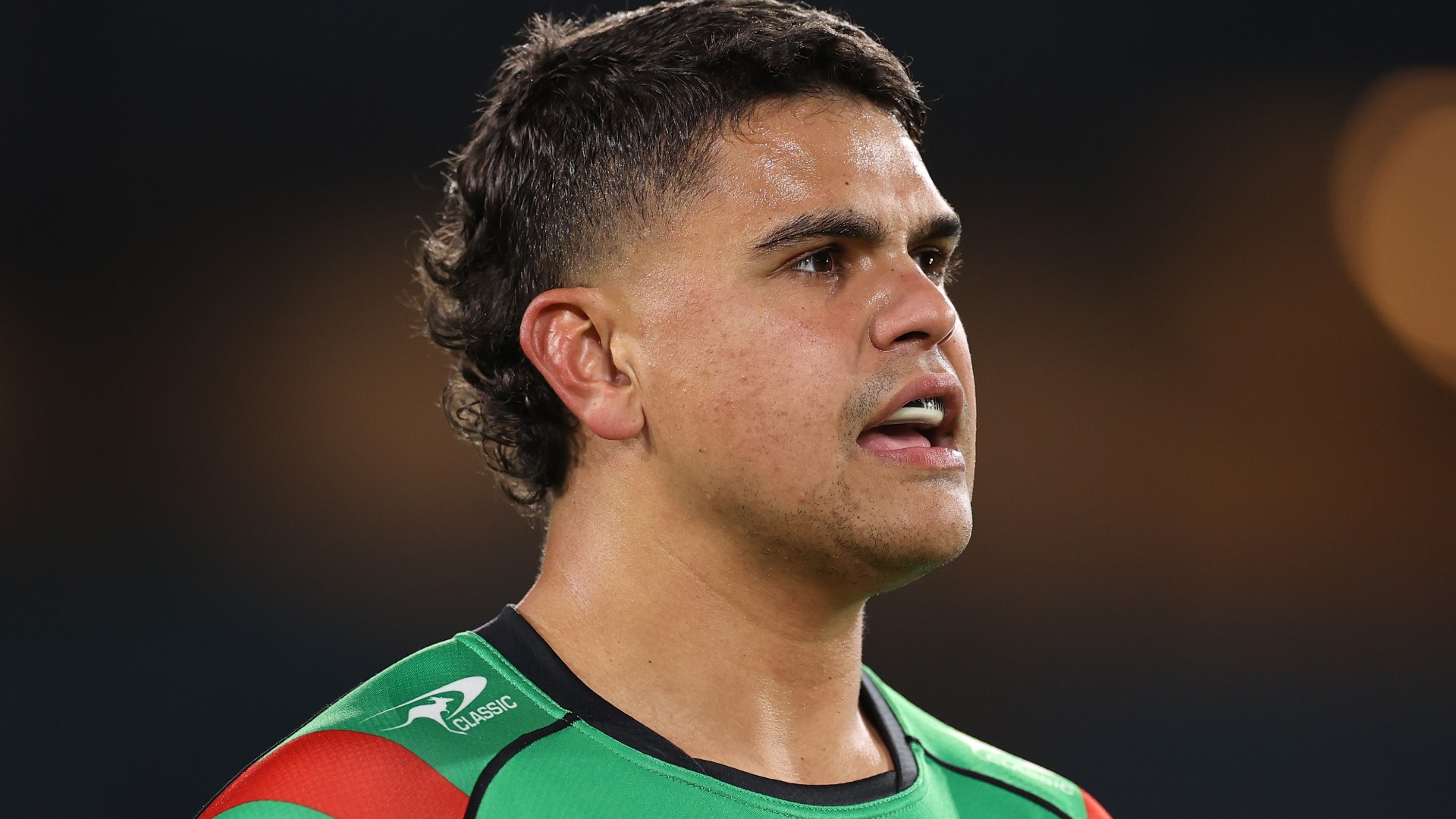 Robinson defended Mitchell on the cusp of his side’s sudden-death clash with South Sydney.﻿

“It was obviously in context with what happened last year in our last game,” Robinson said, referring to the Mitchell tackle on Joseph Manu that left the Roosters gun with a shattered face and ended his season.

“It was our first home game (at Allianz Stadium) and that’s where it should rest. It shouldn’t happen tomorrow (Sunday).

“(Mitchell) left a huge imprint on this team, and we really care about him. My kids still ask about Latrell and if he is playing. He’s a real favourite. 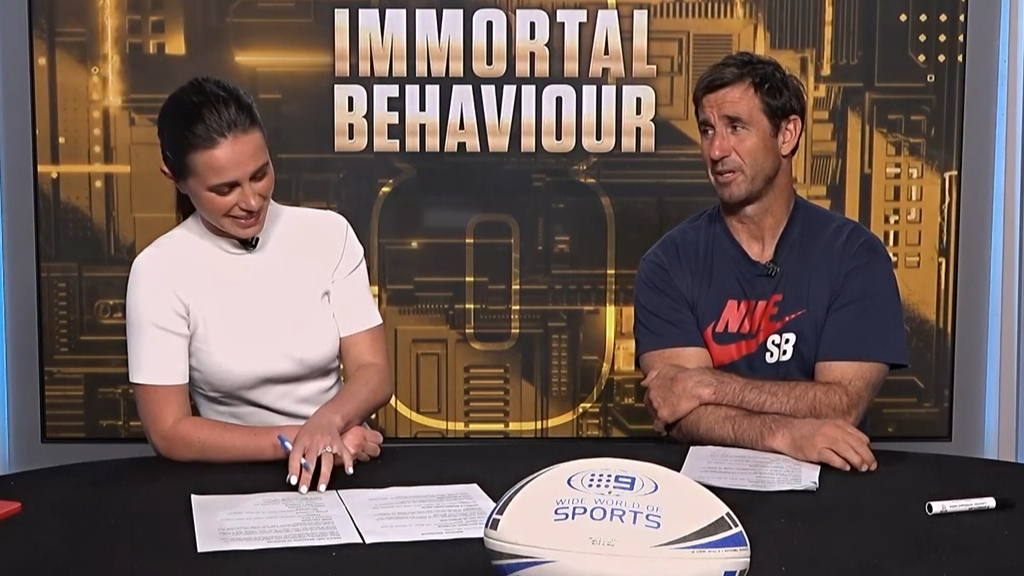 “That (booing) should stay last week, and we should move on to this week’s contest.

“He’s very special to me and this club and the time we had here. I love seeing his smile and him happy.”

South Sydney is gunning for consecutive grand final appearances, and the Roosters are eyeing their third premiership in five years.

World No.1 survives comeback to win US Open