The boss of Racing NSW, Peter V’landys, has remembered Queen Elizabeth II as a “beautiful human being” following her death at the age of 96.

V’landys spent 90 minutes with the queen at Windsor Castle in June, prior to a race meeting at Royal Ascot.

V’landys, who is also the Australian Rugby League Commission chairman, said both racing and the NRL will honour the queen in the coming days.

“She was a beautiful human being and I was very fortunate and lucky to have had lunch with her in June this year,” he told Radio 2GB’s Ben Fordham.

“She looked pretty healthy and her mental state was amazing, she was as sharp as anything.

“It’s very sad and I was quite shocked actually.”

V’landys said he was surprised to find himself seated next to the monarch at lunch.

“The lunch was at Windsor Castle, before the race meeting at Ascot. The tradition is she rides the carriage down the straight of Ascot with her lunch guests. I was fortunate enough to sit next to her at lunch, it was quite surreal,” he said. 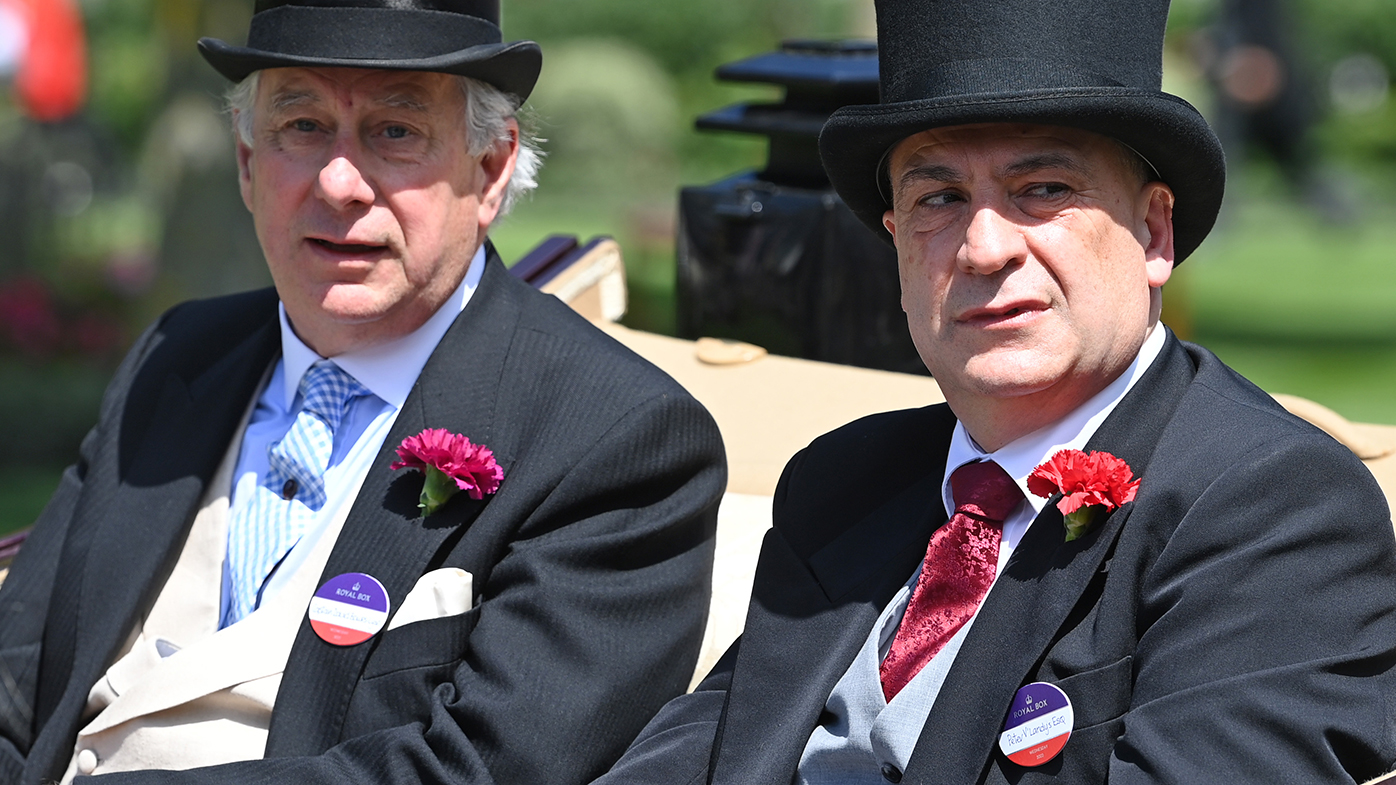 “We walked up the stairs at Windsor Castle and we were just standing there. The next thing you know Prince Charles comes out of the left hand corner, and is as charming as a prince is.

“Then the queen came. When the queen walked through, the whole room stopped. It was just like an angel came into the room, it was unbelievable.”

“To my amazement, I was actually sitting next to her, and I spoke to her for nearly an hour and a half,” he added.

“I threw a few barbs at her, and she gave as good as she got. That’s the thing that I really remember, her mischievous sense of humour and her wit. It was amazing.”

He also revealed the queen disclosed where her love of horses originated.﻿

“The story that she told me that really touched me and sent shivers up my spine,” he said.

“I said to her, ‘Where did you get the love of horses? Why are you so fascinated by horses?’

“She said, ‘My father, King George VI owned two horses, he wasn’t big into racing but it was tradition that kings have horses. One day he said he had to go to the races and he took me with him.’

“She ﻿said she touched the neck of the horse and it felt like velvet and she said, ‘I just had a bond between myself and the horse, to the point where I didn’t wash my hands for three or four days’.”

V’landys said the queen, who reigned for 70 years, immediately put those around her at ease.

“She had the ability to make you feel calm and comfortable, because you look underneath the table and there’s two corgis looking at you,” he laughed. 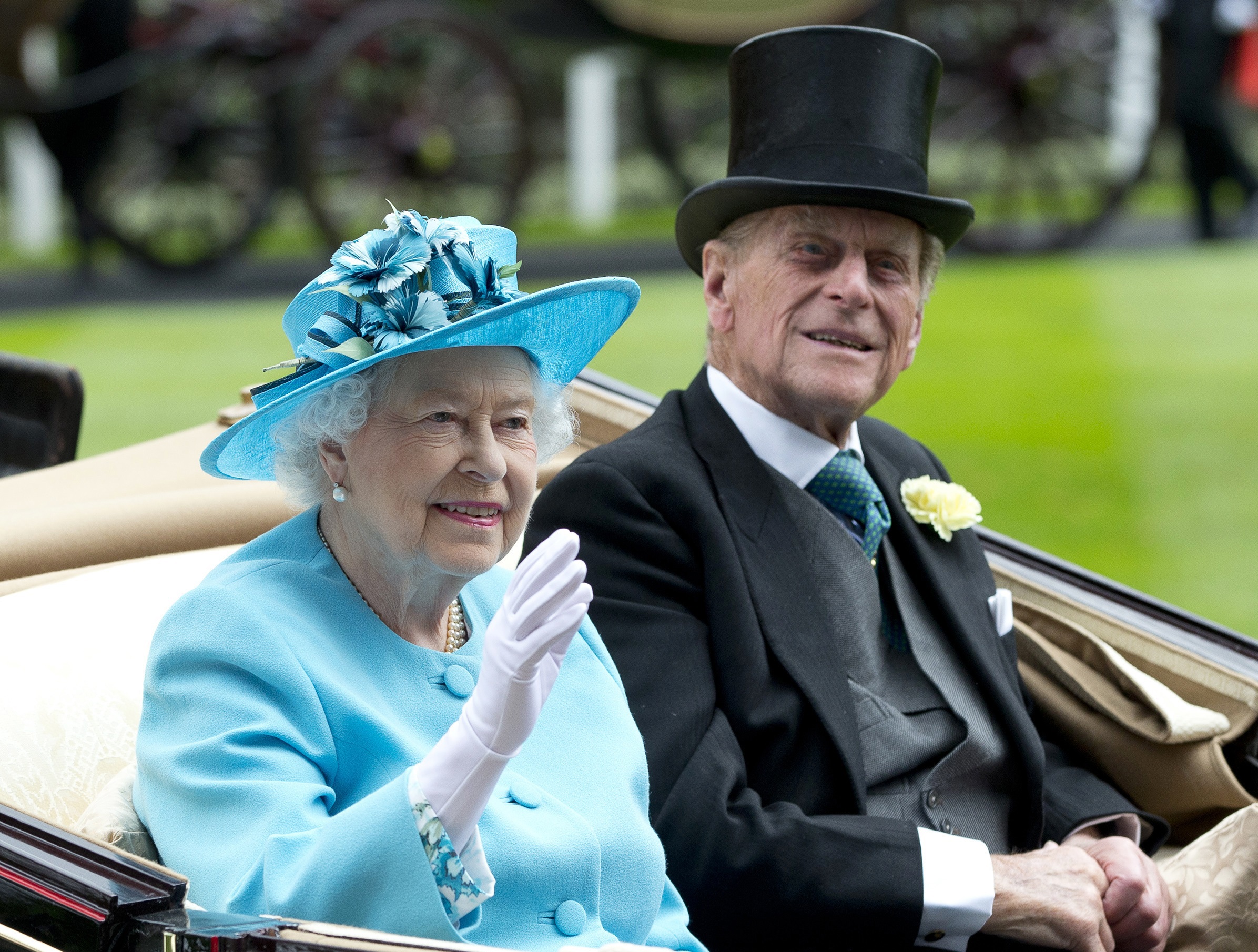 “I wasn’t sure if it was royal etiquette to feed them, or pat them. She’s just a charming lady.

“She said I reminded her a little bit of her husband, being of Greek tradition and the fact he used to trade barbs with her as well.

“I think she enjoyed that I treated her normally and didn’t go through the pomp and ceremony.

“I tried my hardest to be normal. An hour and a half felt like five minutes.”