German car manufacturer Porsche has confirmed it will not be entering Formula 1.

Porsche has long been linked to a combined effort with Red Bull that would have seen the auto brand return for the first time since the early 1990s.

It was widely reported that a deal had been struck between the two parties and an announcement was imminent.

﻿READ MORE: The Latrell reality Joey would ‘hate’ to happen

It was expected confirmation would come at Red Bull’s home race, the Austrian Grand Prix.

However, that deal has fallen over at the last hurdle.

Although the marque confirmed its plans with Red Bull have been shelved, it remains interested in F1. “In the course of the last few months, Dr. Ing. h.c. F. Porsche AG and Red Bull GmbH have held talks on the possibility of Porsche’s entry into Formula 1,” a Porsche statement read.

“The two companies have now jointly come to the conclusion that these talks will no longer be continued.

“The premise was always that a partnership would be based on an equal footing, which would include not only an engine partnership but also the team.

“This could not be achieved. With the finalised rule changes, the racing series nevertheless remains an attractive environment for Porsche, which will continue to be monitored.” 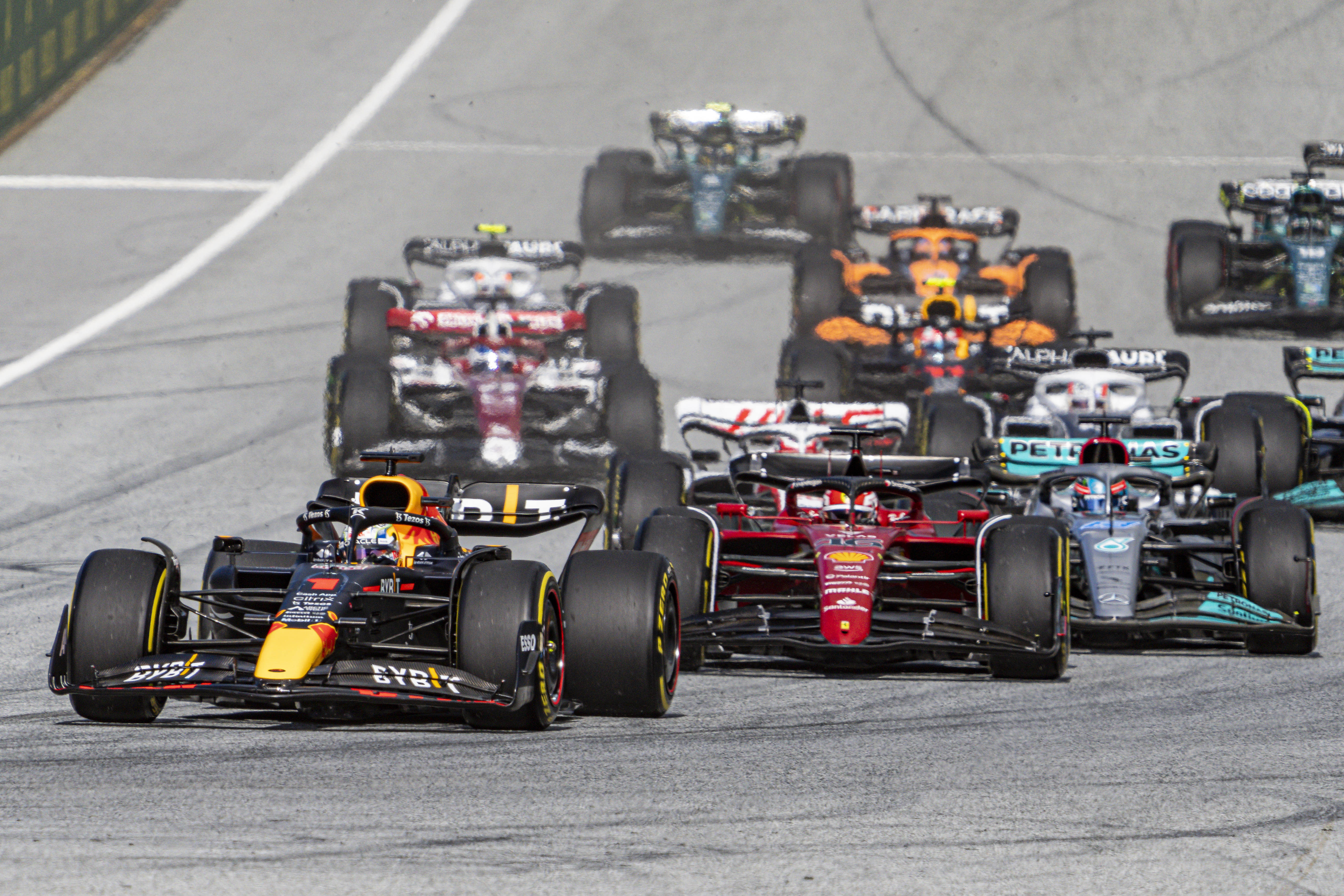 It’s reported that Porsche had wanted to take a 50 percent stake in the team, leading to qualms on the side of the Milton Keynes-based outfit.

What it means for Red Bull long-term remains unclear.

Since 2019, the team has taken engine supply from Honda. After the Japanese manufacturer pulled out of F1 at the end of 2021, the team has been running the same engines under the Red Bull Powertrains umbrella.

Audi, another Volkswagen Group manufacturer, recently announced that it would be joining F1 in 2026 under the new engine regulations.

Alfa Romeo will make way at Sauber for the Audi to have a factory presence in the championship.

F1 continues on September 9-11 with the Italian Grand Prix at the Temple of Speed, Monza.