– This article was originally published in August 2021﻿

As Australia’s leading try-scorer at Rugby World Cups, Drew Mitchell always had an eye for a gap.

But now the former Wallabies star has come clean on one of his lesser-known achievements – nabbing Queen Elizabeth’s drink and polishing it off on her home patch at Windsor Castle.

It was the winger’s first time meeting Her Royal Highness while on tour with the Wallabies and he enjoyed an orange juice before things got interesting.

Take it away, Drew.

“It was early afternoon, I went to put it (empty glass) on a butler’s tray and there was only one glass on there,” Mitchell explained. 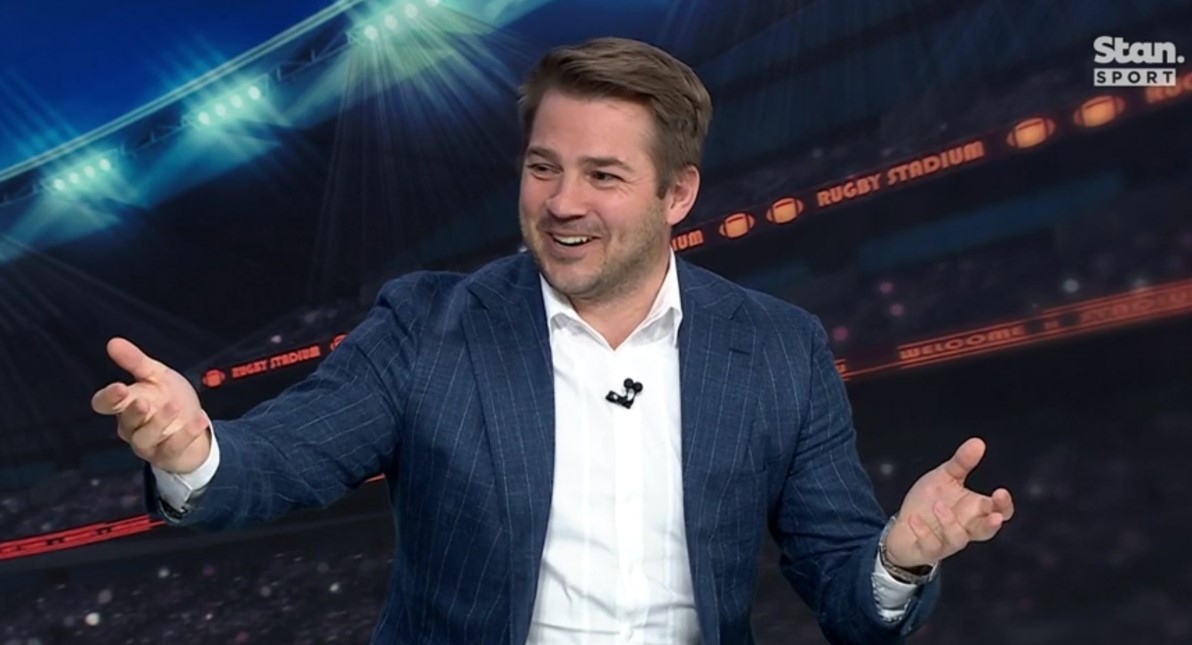 “I went to put it on and he said ‘excuse me sir, this is Her Majesty’s drink.’ I was like ‘oh, what is this, soda water?’ He said ‘no, no, this is straight gin with a dash of vermouth.’

“I thought that was a bit of an overshare already, that the butler’s telling me what the Queen’s drinking. But I watched him walk over and hand it to the Queen and she just took it and had a sip and didn’t batter an eyelid.

“I thought ‘OK’ and just kept watching and someone came over and noted to her that you’ve got to come into this room to speak to some other dignitaries.” 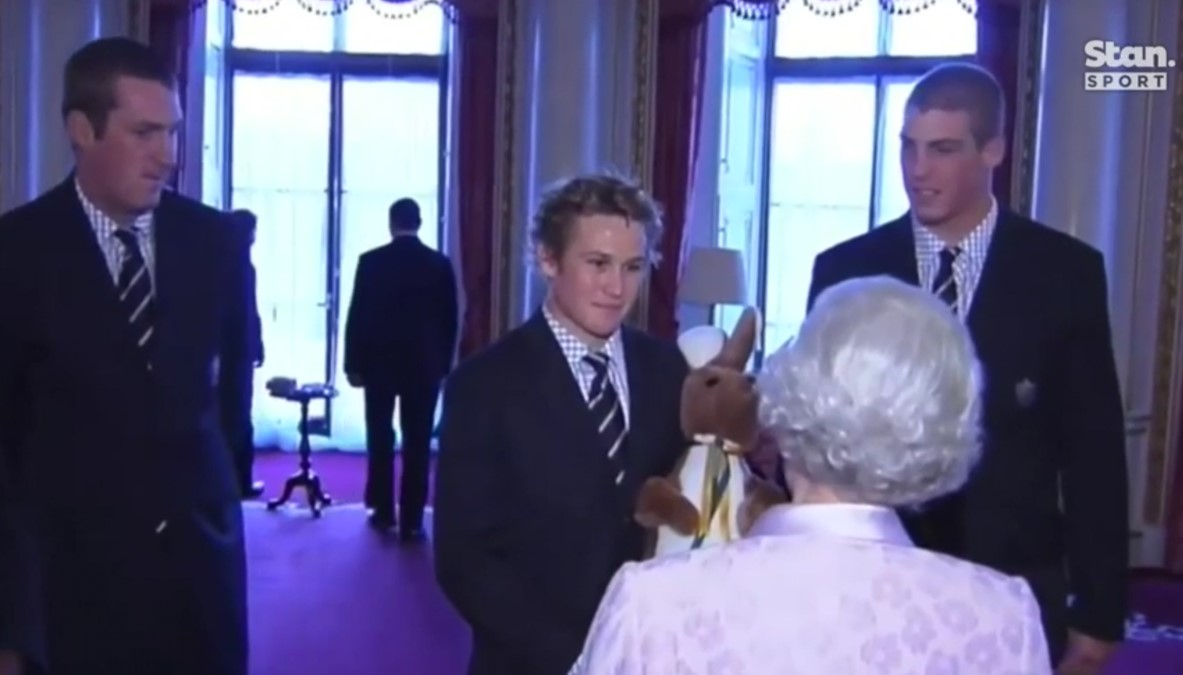 Mitchell then watched the Queen pop her nearly-full glass on a cabinet as he employed the services of great mate Matt Giteau to execute his masterplan.

“I just went ‘Gits, come with me, like I need a blocker here.’ So he ran a blocker and I grabbed the Queen’s drink and had a sip,” Mitchell confessed.

“Look, it was super strong – straight gin, dash of vermouth – and I just went ‘I can’t be the only one who gets caught drinking the Queen’s drink. So ‘Gits, you have a sip’ and I think we gave it to one other person but I wanted to finish because I wanted to get her backwash or her dregs or something, so to speak.” 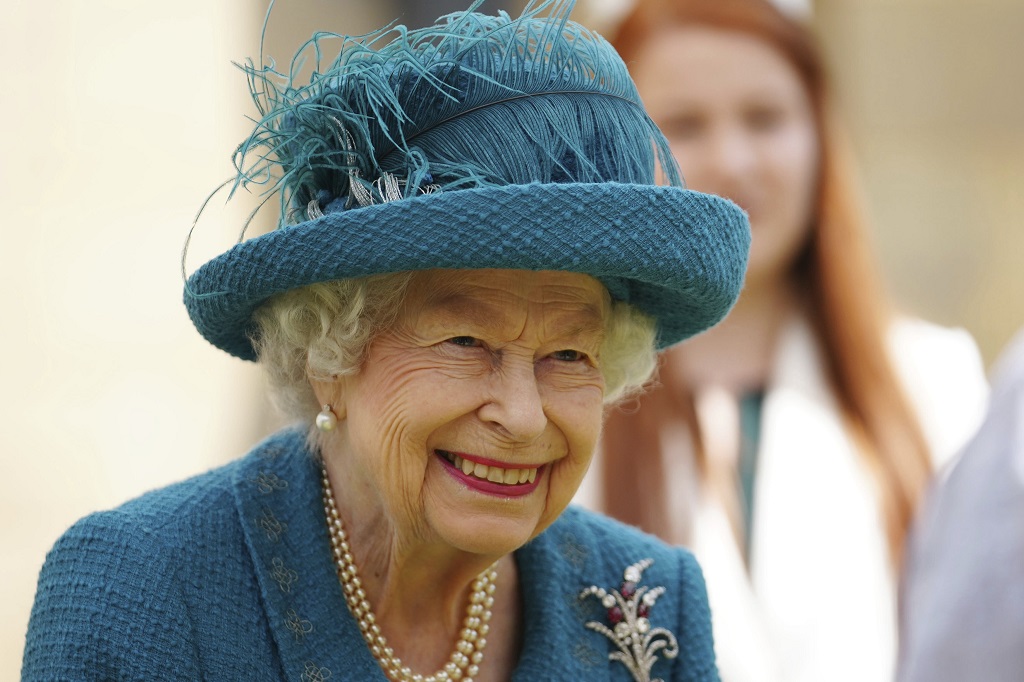 Mitchell did share the hilarious tale at the time, when social media wasn’t quite the behemoth it is today.

“So my Facebook back in those days was, ‘basically today I kissed the Queen.’

“Gits was my blocker, he ran a blocker and we got away with it, probably until now. I won’t be let back in England anymore.”

LIVE: Gawn ‘banged up’ ahead of crunch final