A cry to recreate New Zealand’s home of motorsport before it closes next year has been heard.

After it was announced Pukekohe Park would fall silent and focus fully on equine activities, a petition was launched to have the circuit added to the iRacing simulator service.

The subscription-based racing simulator has some of the world’s most well-known grand prix circuits as well as speedways, dirt ovals, off-road courses and hill climbs.

It also has a handful of Australian circuits, including Phillip Island, Sandown, Winton, and the now-extinct Oran Park. 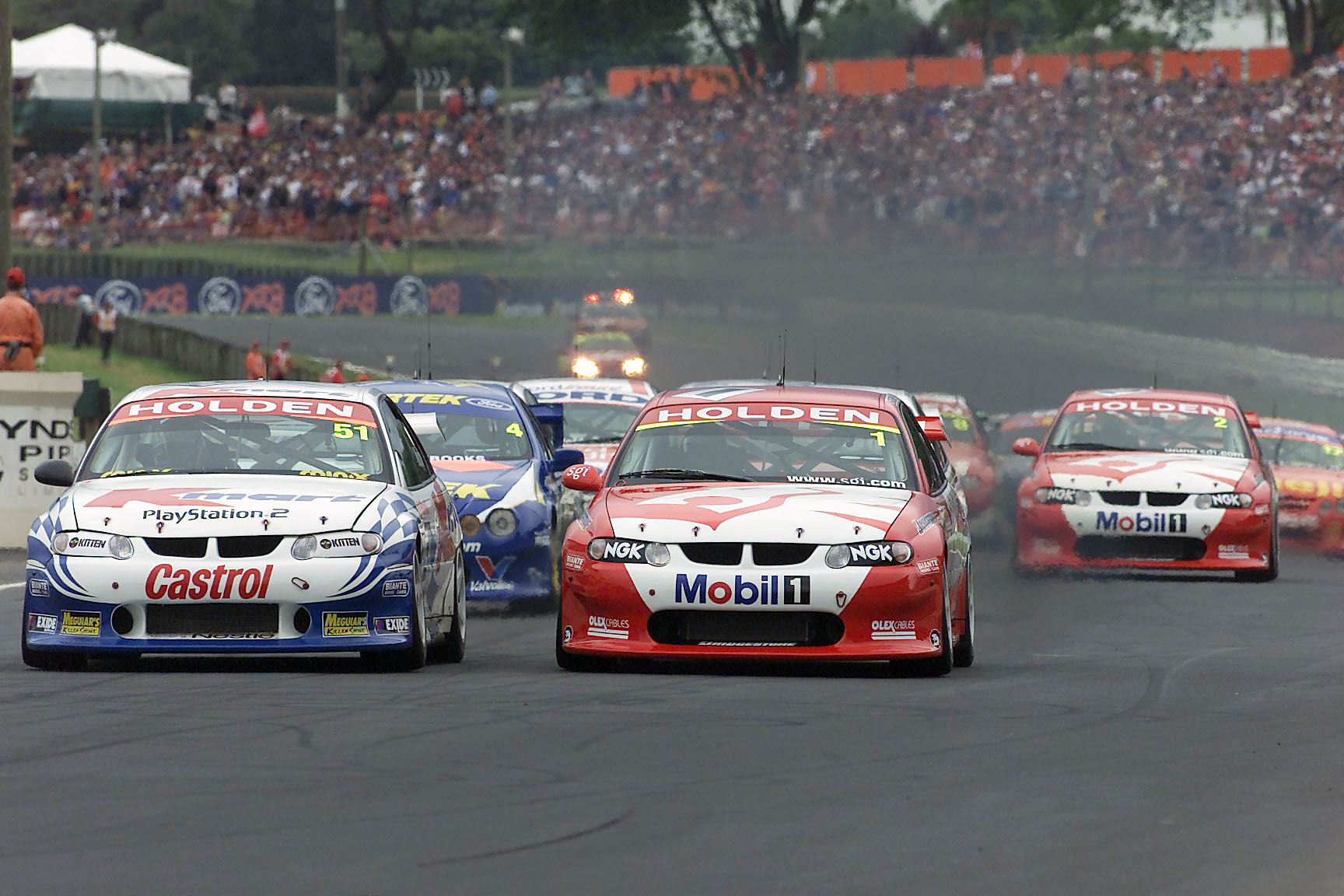 An agreement has been reached that will see iRacing scan Pukekohe Park so that racing can continue on the circuit in the virtual world.

“Within a few hours of the announcement about Pukekohe Park’s repurposing, we reached out to iRacing to scan the circuit and they agreed almost immediately,” said MotorSport New Zealand CEO Elton Goonan.

“While we were working in the background, the petition and campaign of James Anderson, a passionate fan and sim-racer, certainly helped get this across the line.”

Pukekohe Park has a rich motor racing history, including hosting the New Zealand Grand Prix throughout the 1960s, ’70s and ’80s. 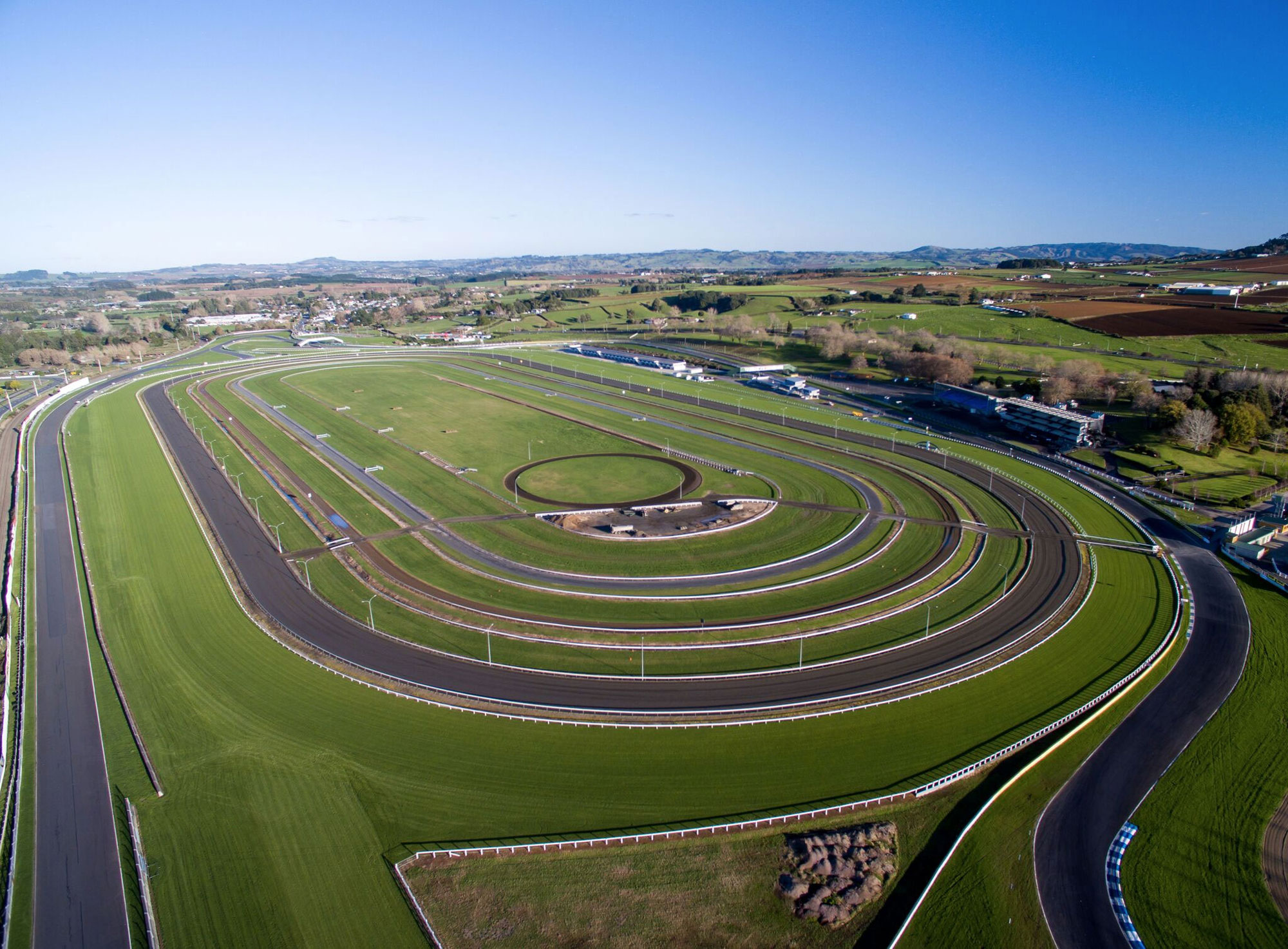 “From Supercars to the New Zealand Grand Prix, Pukekohe hosted many of the world’s top racers and most competitive racing series over nearly 60 years.

“By bringing the track to iRacing, future generations will have the opportunity to lap the famous circuit exactly as it was before its closure, giving them a sense of what made this track so beloved to so many.”

The announcement comes on the eve of the final Supercars round at Pukekohe Park across September 9-11.

A release date has not been confirmed, although the circuit will be scanned before its closure in 2023.