Greats in awe as teen wins ‘match for the ages’

Tennis fans are salivating at the prospect of watching Carlos Alcaraz and Jannik Sinner do battle over the next 15 years.

As the curtain comes down on the careers of modern-day legends Roger Federer and Rafael Nadal – and Novak Djokovic is 35 years old – these two emerging superstars signal the start of a new era of dominance on the men’s tour.

While Alcaraz is only 19 years old he has already been spoken about as the heir to Nadal’s throne as Spain’s sporting king.

His quarter-final victory over Sinner at the US Open was labelled a “match for the ages” by Australian great Todd Woodbridge. “It was only a quarter-final, it was worthy of a final,” Woodbridge said after commentating the entire five hours and 15 minutes it took to complete the match.

That time fell just short of the US Open record – five hours and 26 minutes – but it set a new bar for latest finishing time at the Flushing Meadows grand slam. The clock ticked over 3am in New York not long after Alcaraz won match point.

Neither player took a backward step, and the sheer power and athleticism from the young stars was awesome given the match surpassed five hours in length. 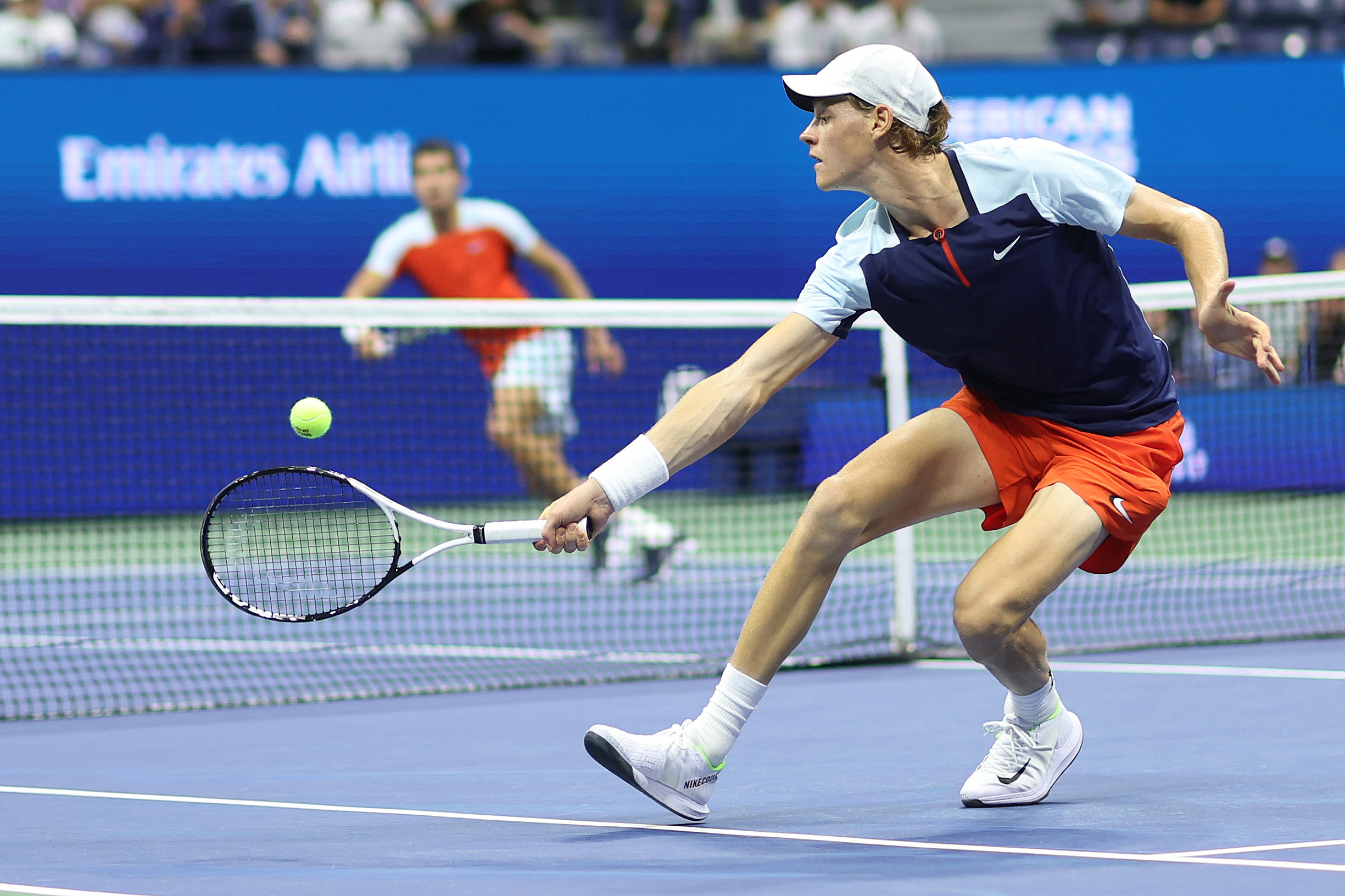 “As we approach the four-hour mark, with this intensity… it’s extraordinary,” Woodbridge said on Nine during the fourth set.

Alcaraz is already the youngest player in 70 years to reach consecutive US Open quarter-finals.

He is two wins away from winning his first major as a teenager. 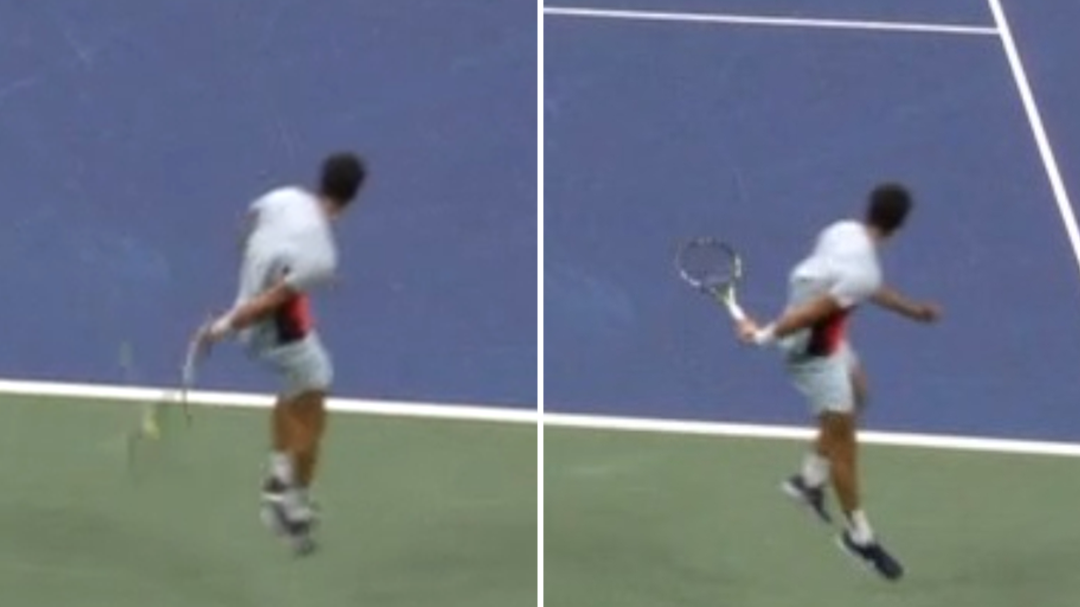 Alcaraz progresses to play Frances Tiafoe in the semi final.

“Honestly, I still don’t know how I did it,” he said on-court as a small contingent of the New York crowd still cheered.

“The level that I played, the level of the match, a high quality of tennis. It’s unbelievable, the match today.

“Jannik Sinner is a good player. His level is just amazing.”