A﻿aron Finch‘s disastrous run of form has continued, with the Australian skipper dismissed for a duck in the second one-day international against New Zealand in Cairns.

The 35-year-old tried to clear mid-off from just the second ball he faced, succeeding only in offering a straightforward catch to Kane Williamson.

He becomes the first Australian in history to record five ODI ducks in a calendar year.

It was a horror start for Australia, with David Warner falling in similar fashion for 5, while Marnus Labuschagne was also out for 5, unsuccessfully reviewing an lbw decision against him. 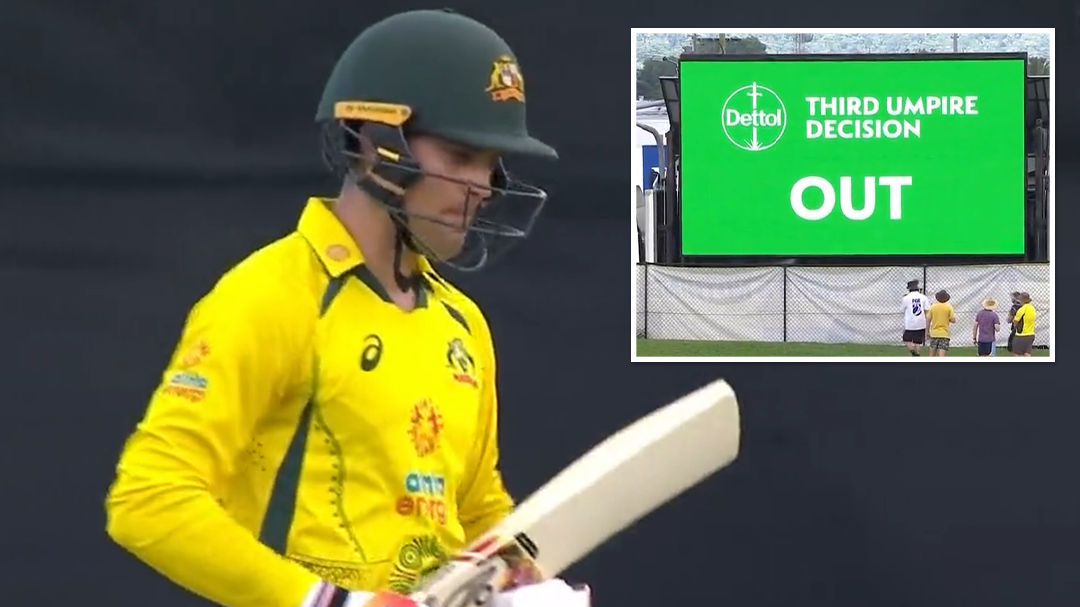 Australia were 5-54 after Marcus Stoinis made a duck and Alex Carey was cleverly stumped by Tom Latham.

Steve Smith and Glenn Maxwell steadied the ship, before the latter was caught for 25.

Smith eventually holed out for 61, but the tail wagged exceptionally as Mitchell Starc and Josh Hazlewood finished the innings not out on 38 and 23, respectively. 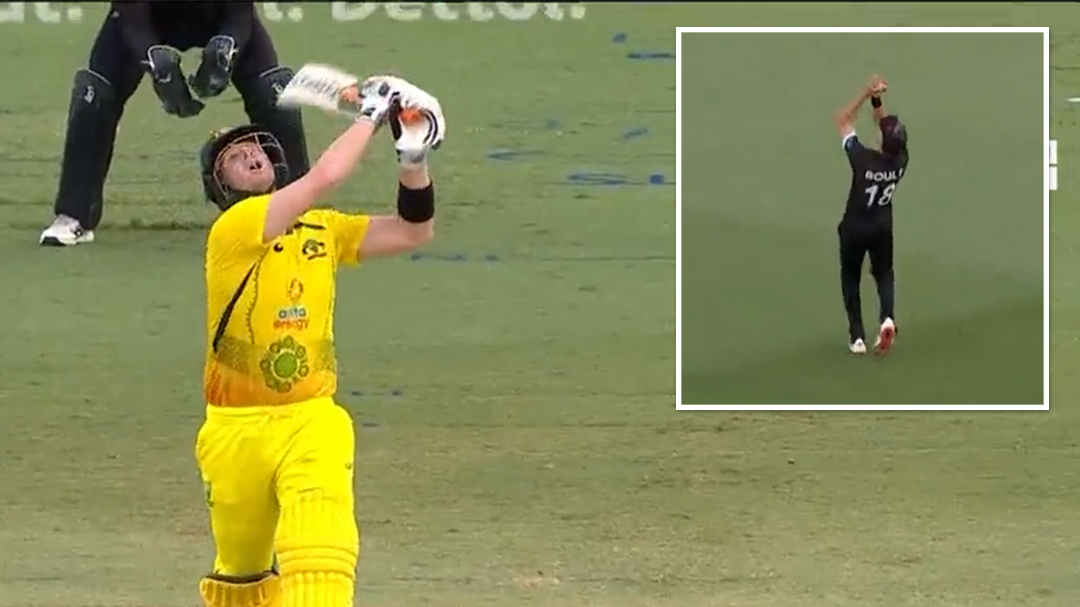 What looked like a disaster ended up being a score of 9-195, which at least gives them something to defend – although it ended up being far more than they needed as the Kiwis collapsed in embarrassing fashion.

Rattled Kiwis out for lowest score in six years