The Sydney Swans have re-signed the defensive services of brothers Tom and Paddy McCartin.

Key tall﻿ Tom has signed a four-year extension which will see him remain at the club until at least the end of 2027.

Older brother Paddy has committed to a two-year deal that will carry him through to the end of 2024. 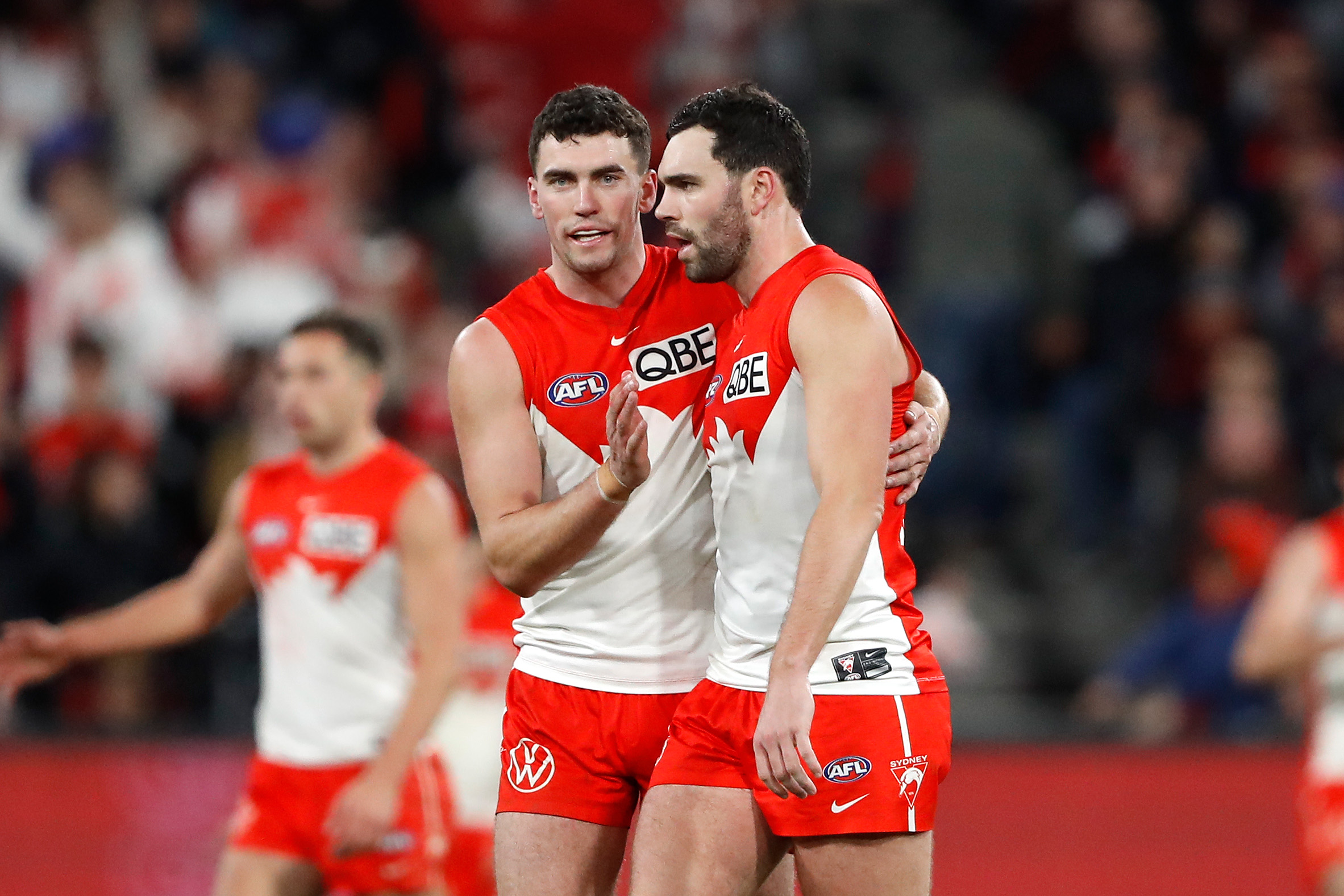 Paddy made a successful return to senior football this season after ﻿temporarily retiring from football because of struggles with repeat concussions.

The 26-year-old ﻿played 22 matches this season – one less appearance than Tom – to reintroduce himself as one of the leading intercept defenders in the league.

Before joining the Swans’ VFL side in 2021, McCartin previously played 35 games over four seasons with St Kilda. He was delisted at the end of 2019 after suffering eight concussions between 2015 and the pre-season of 2019.

Elevated to Sydney’s senior list earlier this year, the former No.1 draft pick said he was grateful for the opportunity to be playing finals football with the Swans.

“To get a couple more years is fantastic – it’s a long way from where I was last year. I’m feeling good personally and loving my footy, and I feel really fortunate to be playing finals, he said.

“For me and Tommy to be able to sign on together is really exciting and I’m looking forward to seeing what our team can do in the next few years.” 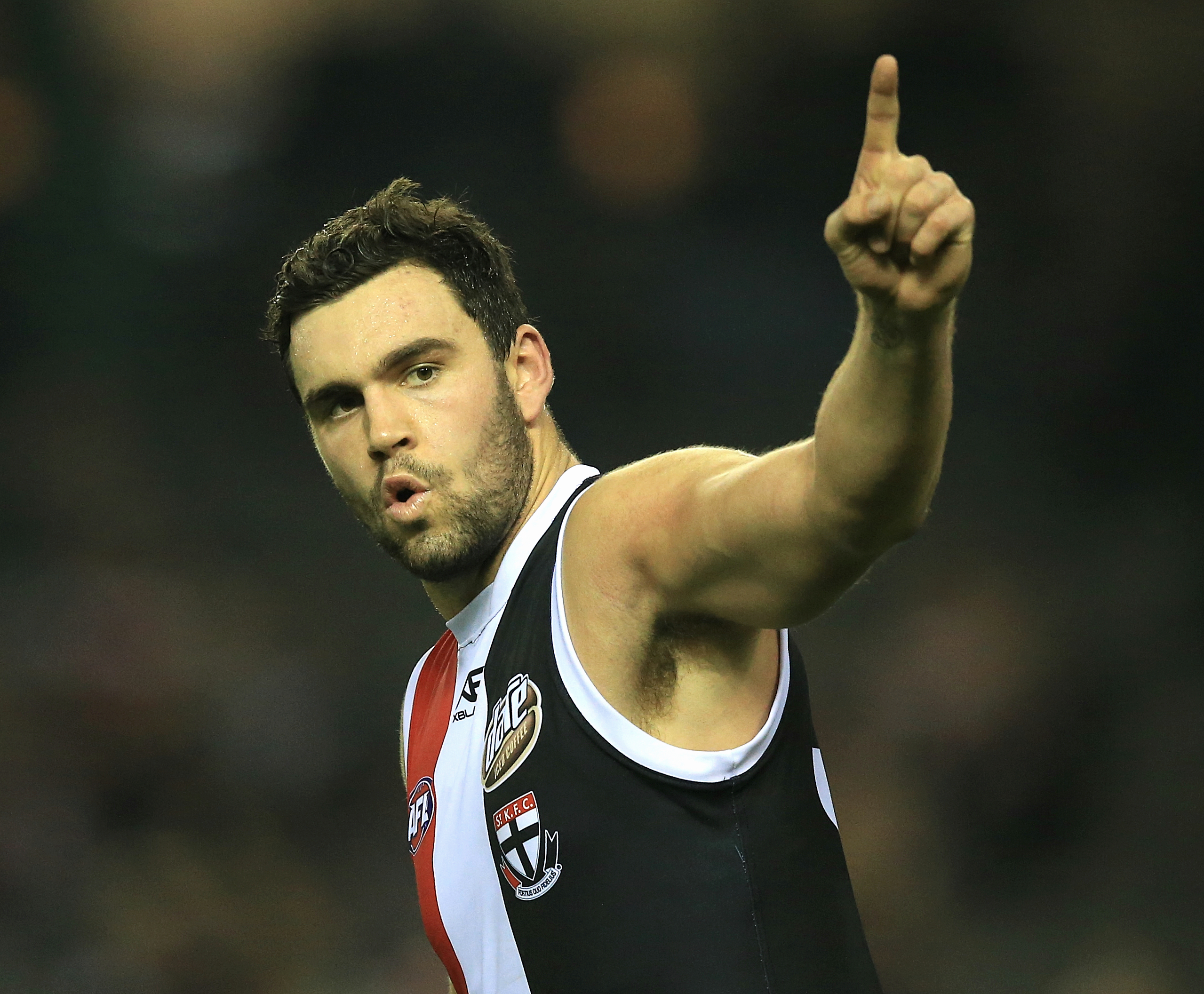 Tom said extending his time at the Swans, alongside his brother was “extra special”.

“It’s really exciting and I feel very grateful to be able to sign for another four years. I love the club, I love the boys and I couldn’t imagine being anywhere else,” he said.

“To be able to have Paddy sign on with me is extra special. He’s worked really hard and we’ve been fortunate to play together this year, so it’s a credit to him and the work he has put in to get another two years.

“Our back six have gelled together and we’re playing some consistent footy as a team, so I’ve been focused on consistency and playing my role. Hopefully, we can keep doing that through the finals and see how far we can go.”

Tom was the youngest player selected at the 2017 national draft, taken with pick No.33. Now aged 22, the promising defender has already notched 93 senior matches.