The idea of replacing James Tedesco seems beyond comprehension for most footy fans, but that didn’t stop Joseph Suaalii‘s adviser, Steve Nateski, from doing just that earlier this week – with Andrew Johns calling the comments “rude”.

Nateski raised eyebrows earlier in the week when he said that the Roosters needed to part ways with captain James Tedesco in order to accomodate the young gun.

“I admire everything that James Tedesco has done and is doing – this is not a knock on Teddy at all – but I think he has to leave the Roosters next year or Joseph will be gone,” Nasteski said.

Nasteski went on to say that Suaalii would be “the Michael Jordan of the NRL” and that his accomplishments in his first year in the game eclipsed those of Greg Inglis and Israel Folau.

Bold claims, to be sure – but none bolder than the idea that the Roosters jettison their skipper and superstar No.1. 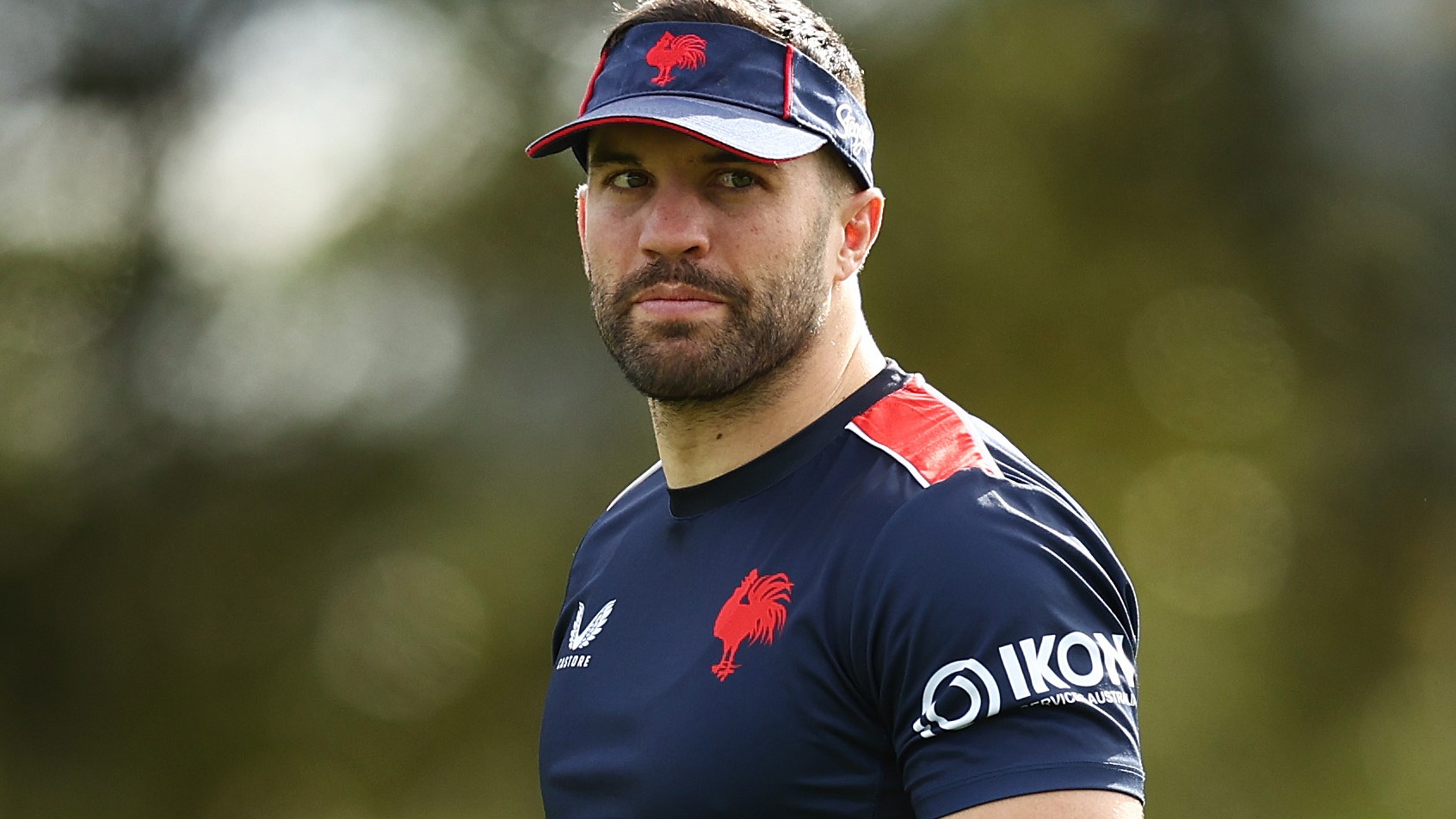 “It’s not going to happen, and it’s rude to say that,” Andrew Johns said on Wide World of Sports’ Freddy and the Eighth.

“To say that, that’s extraordinary.”

Tedesco is 29-years-old and coming to the end of arguably his best season to date.

“If Teddy stays fit, and the way he looks after himself now, he could play another three or four years easy,” Brad Fittler said.

Suaalii, who only just turned 19, has time on his side – and he won’t be the first player to play out of position while waiting for an opening, nor will he be the last. 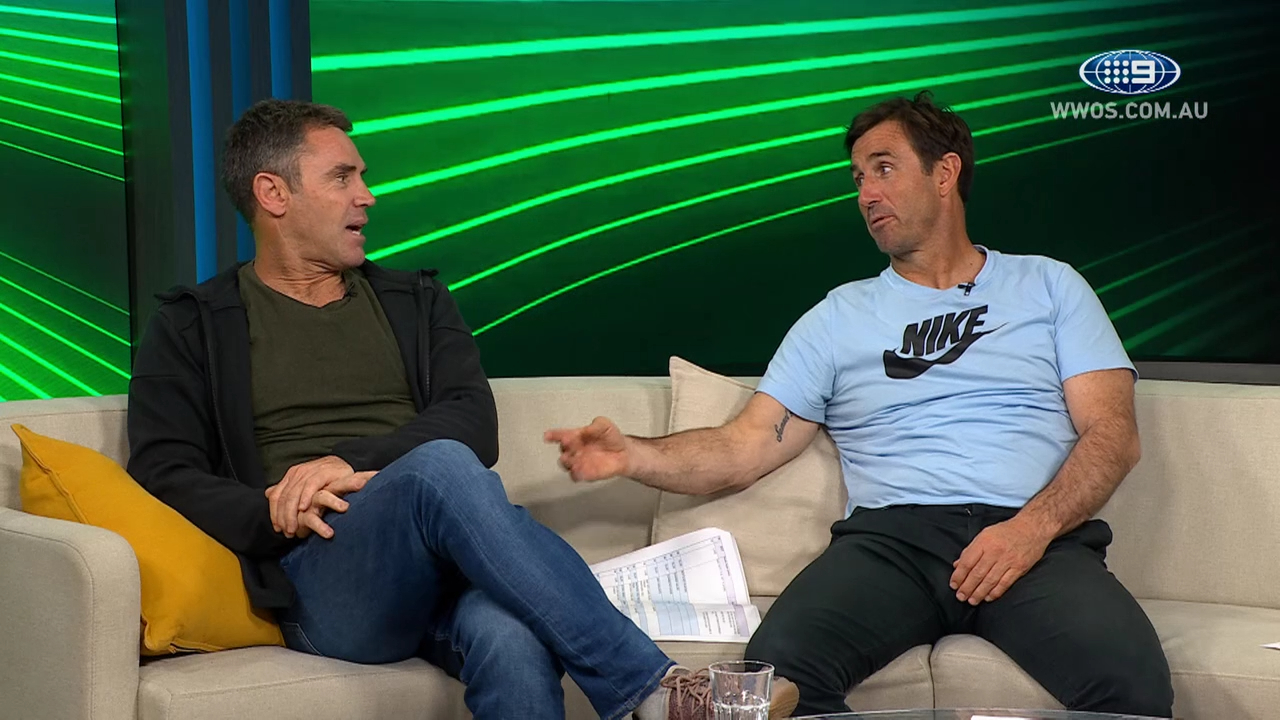 Latrell Mitchell and Anthony Minichiello are a couple of former Roosters who spring to mind in that regard, Mitchell heading to Souths to get his desired fullback spot, Minichiello playing his first three NRL seasons on the wing.

“Joseph will get his shot there, but you’ve got to bide your time – Minichiello bided his time,” Johns said.

Suaalii has enjoyed a strong start to his NRL career, and will get the chance to rub salt in the wounds of Souths fans who are still stinging about his defection to Bondi in the first place.

Greats in awe as teen wins ‘match for the ages’