The controversial decision to strip Wimbledon of rankings points this year could see Norway’s Casper Ruud surge to the shock status of world No.1.

Ruud defeated Matteo Berrettini 6-1, 6-4, 7-6 (7-4) in the quarterfinals and will play either Nick Kyrgios or Karen Khachanov in the US Open semifinals.

Kyrgios’ upset of Daniil ﻿Medvedev means there will be a new men’s No.1 when the rankings are updated next week. 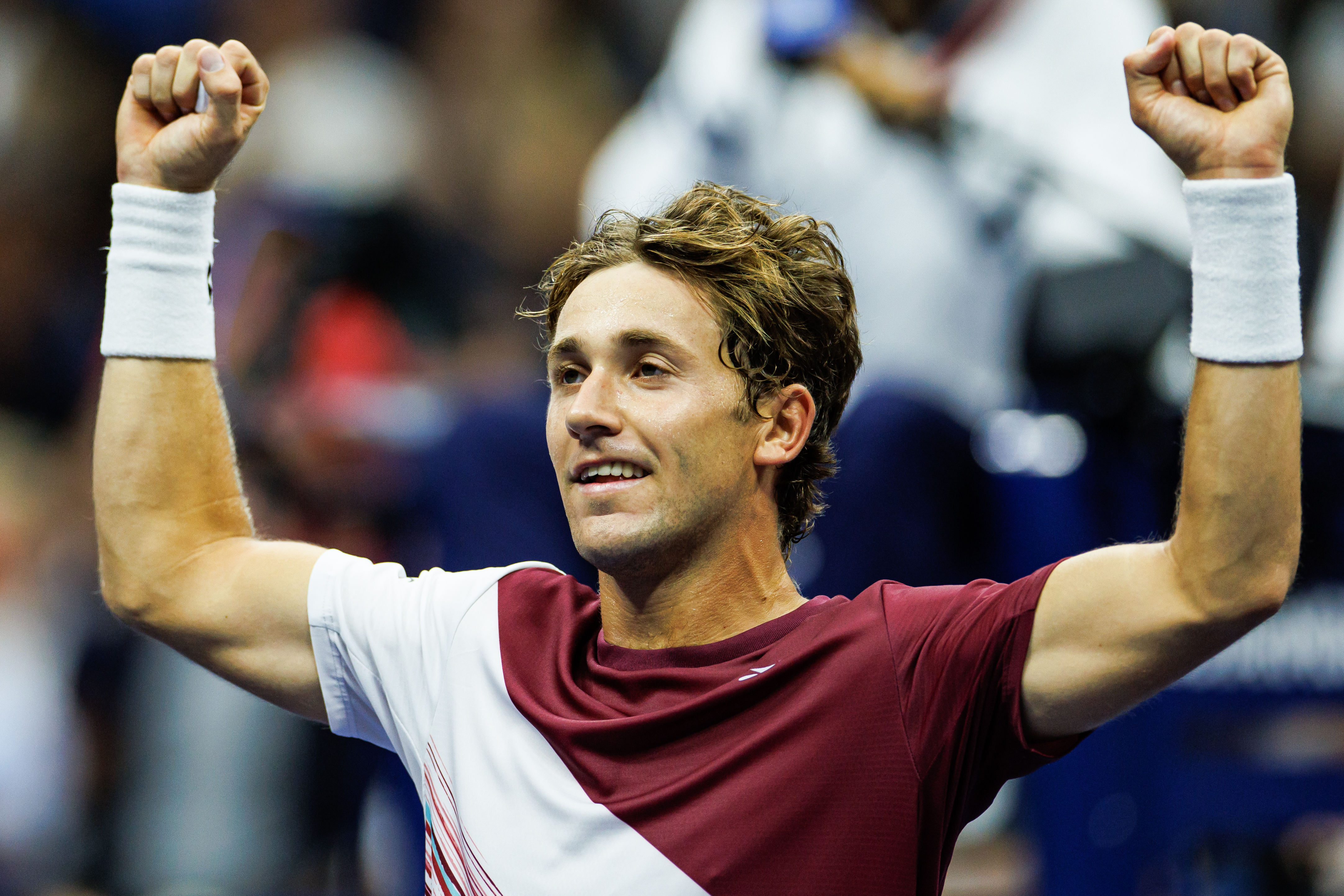 Rafael Nadal currently sits top ﻿of the live ATP rankings but he is out of the tournament following his loss to an inspired Frances Tiafoe.

Ruud or Spain’s teenage phenom Carlos Alcaraz will become world No.1 if only one of them reach the final at Flushing Meadows.

If they meet in the final, the winner will become the top dog. 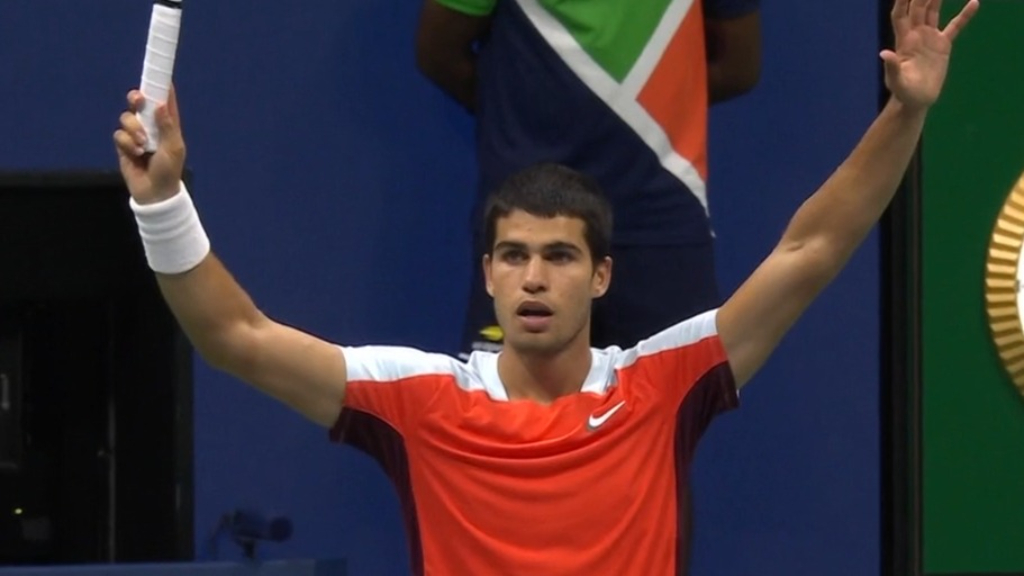 Wimbledon was stripped of rankings points following the tournament’s decision to ban Russian and Belarusian players because of the invasion of Ukraine. 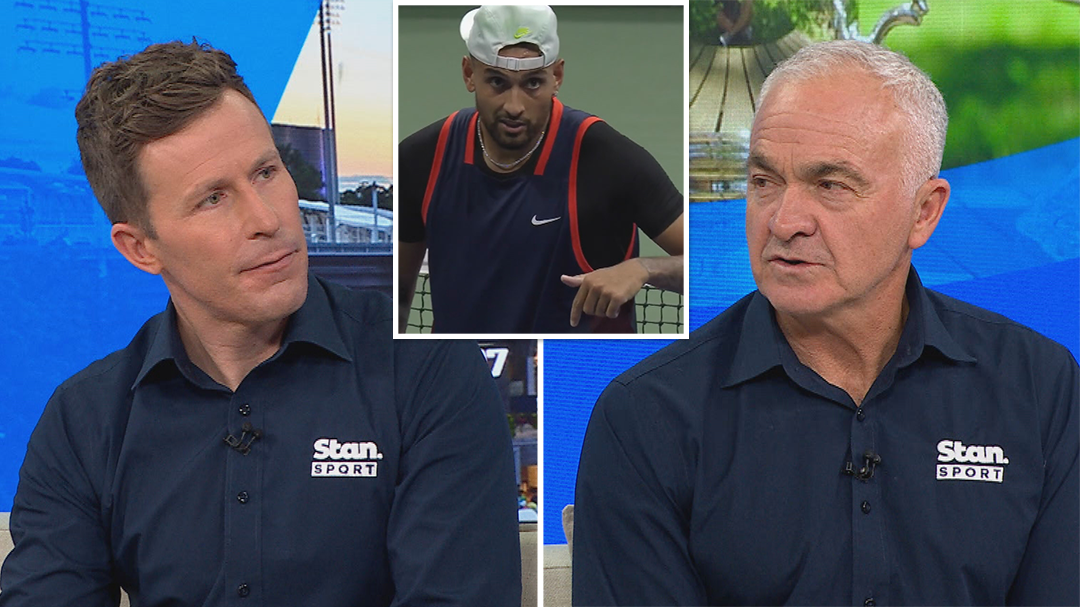 “So it has skewed the rankings a bit. The fact that we’re talking about Ruud possibly becoming the world No.1﻿, he’s made the final of the French (this year), let’s not forget that but I think Wimbledon has skewed that conversation to a degree.”

Ruud hasn’t won a tournament rated ﻿higher than a ATP 250.

Masur was asked whether Ruud would be a fitting No.1?﻿ 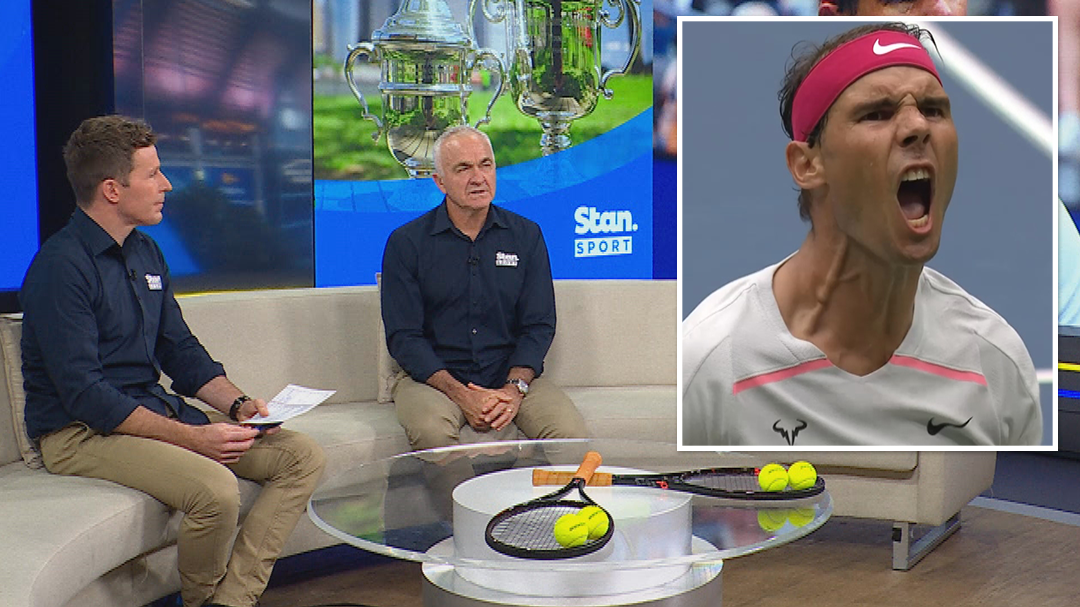 “It seems a bit odd. I guess the computer doesn’t lie, it’s a level playing field, but as I say, the fact Wimbledon points didn’t count…

“To me, if you’re world No.1, you have a couple of grand slams under your belt. But, having made the French (final), if he wins here, that’s pretty impressive,” Masur said.

Ruud, 23, is the fifth seed in New York and is the highest ranked Norwegian tennis player in history.

Ruud has won nine ATP Tour singles titles, eight of them on clay.

﻿”I don’t want to think too much about it, honestly,” Ruud said when asked about the potential of becoming world No.1 on Wednesday (AEST). 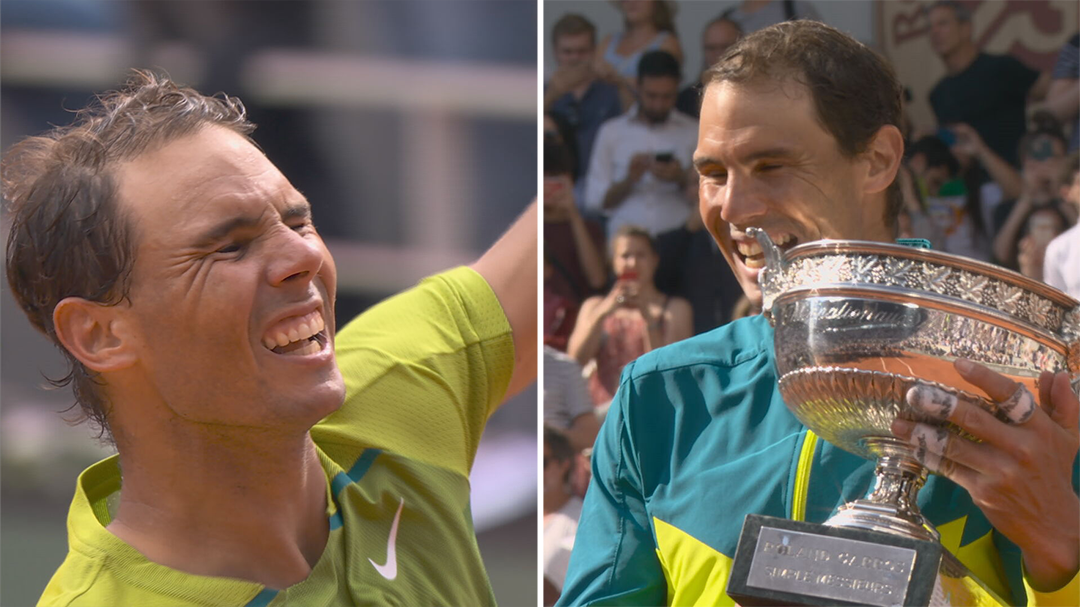 “It’s of course something that all young players dream about. If I’m in a position to do it, let’s see if I can accomplish it.”

Before this year he had only reached the fourth round of a grand slam once.﻿

“During Paris, something clicked, and I feel like I, this year, have sort of figured out the better way how to play five sets and knowing that it’s very different from playing best-of-three sets,” Ruud said. 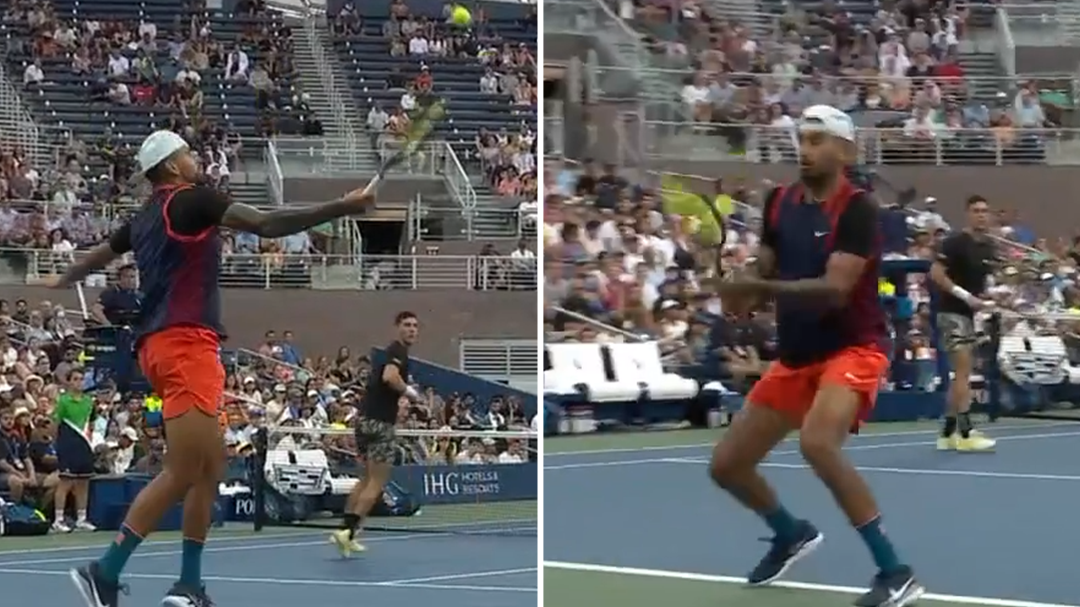 “Sometimes realising, or knowing, that you can sort of let one set go every once in a while to save some energy for the rest of the sets.

“So I think I matured and learned how to play five sets better than I did last year.”

As of Wednesday morning (AEST), Sportsbet had ﻿Kyrgios as the men’s favourite ahead of Alcaraz, Jannik Sinner and Ruud.