Will Power has admitted he asked his team to let him by race-leading stablemate Scott McLaughlin at Portland in a bid to boost his IndyCar title aspirations.

Power has led the series standings since the seventh race of the season after a dominant win in Detroit.

However, that didn’t stop the Australian from trying to build one of the biggest leads he’s had all year going into the season finale at Laguna Seca. 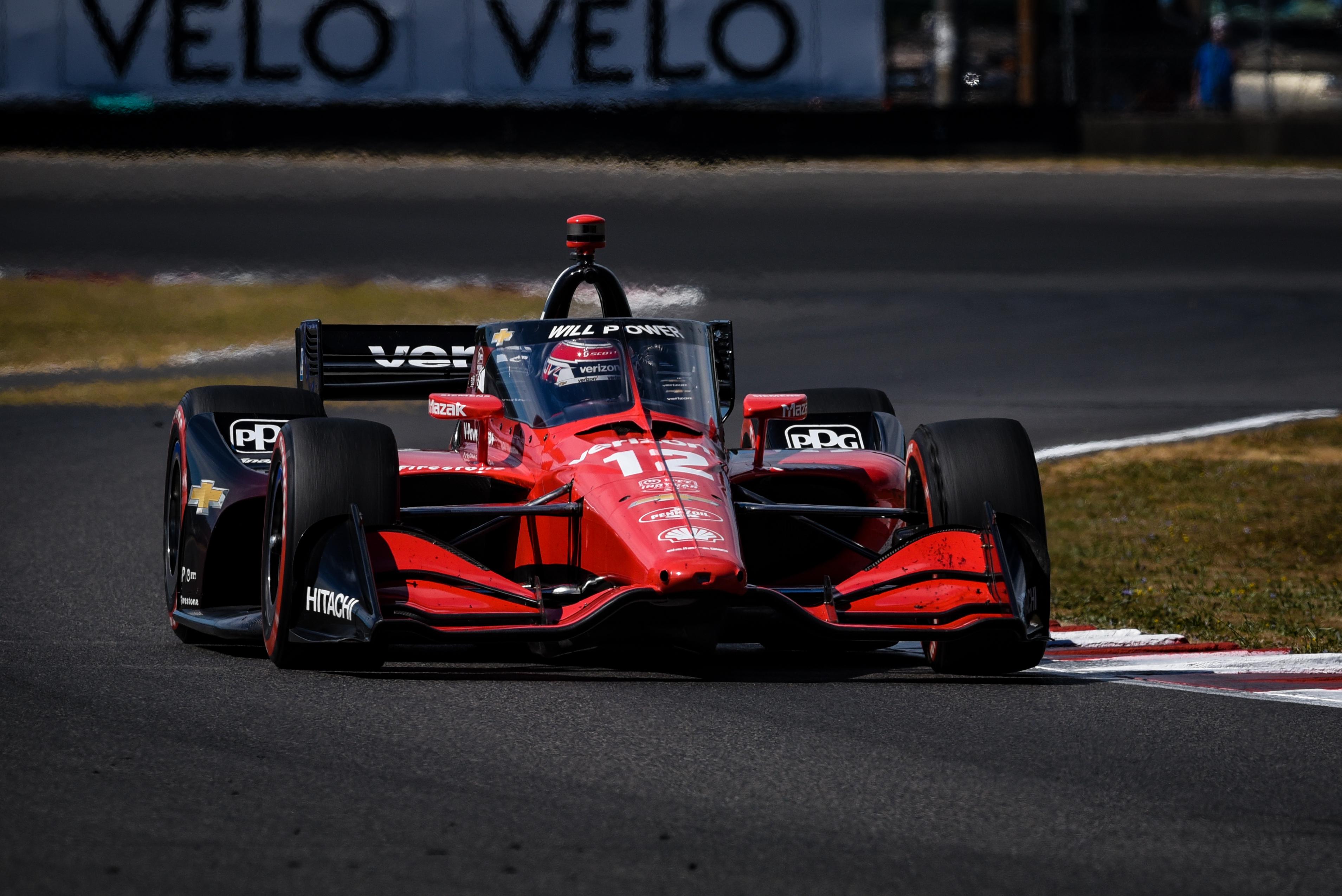 Team orders are in some cases frowned upon and have led to enormous controversies – especially in Formula 1 – although IndyCar has not been subject to such drama in the modern era.

Speaking after he finished second in Portland, the 2014 champion conceded he asked his crew whether McLaughlin would slow down to let him by.

“Absolutely,” Power said when asked if he had called for team orders to be enacted.

Power would have netted 11 additional points courtesy of the win and a bonus point for leading a lap.

As such, that would have given him a 31-point advantage going into the season finale on September 12. 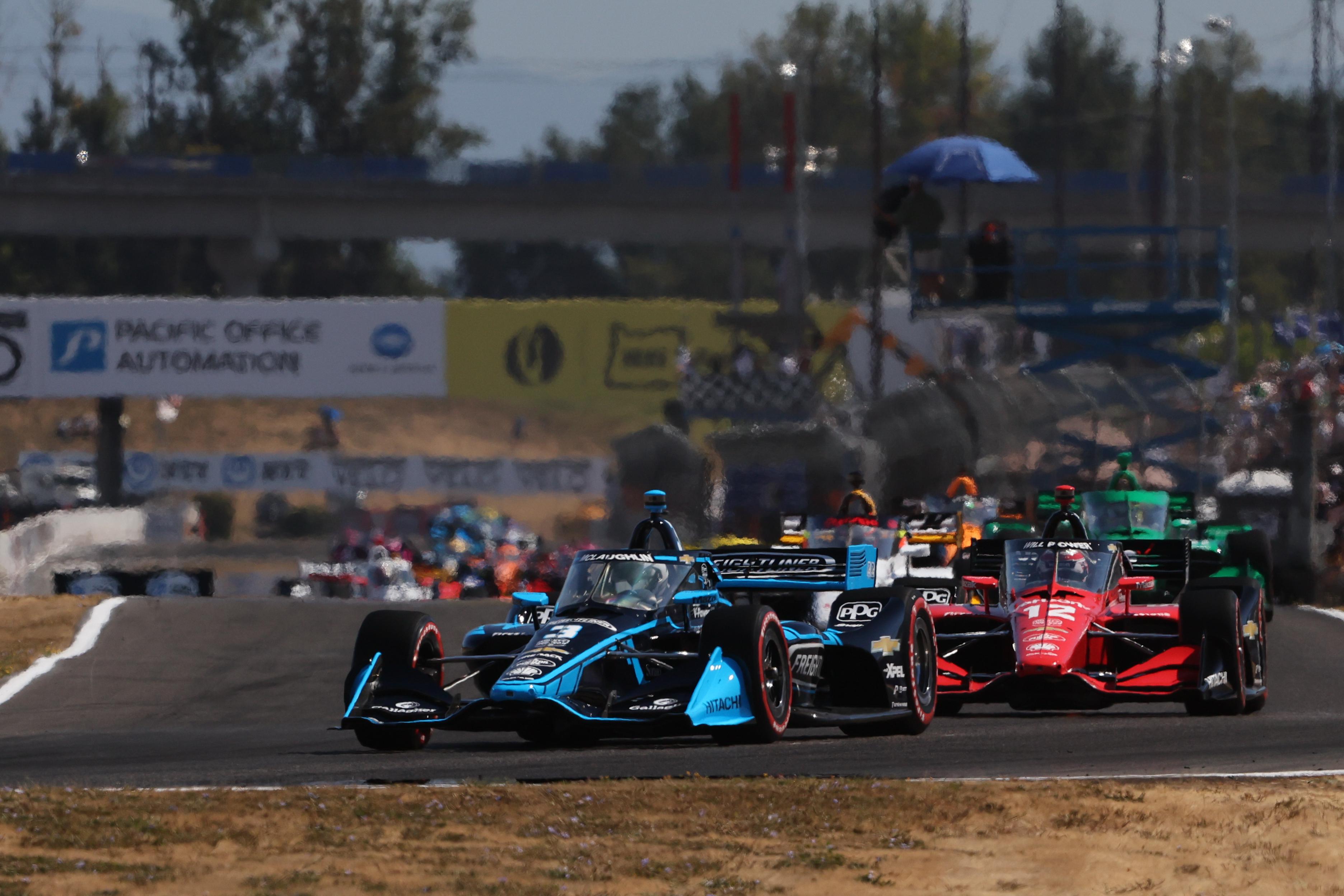 While his lead remains at 20 points, Power is optimistic of his chances heading to California.

“I think we go in there pretty confident that we could get it done,” Power said.

Power conceded that McLaughlin had every right to keep the position, even if he is an outside contender for the title.

McLaughlin came to Portland needing to win to keep his hopes alive. Indeed, he won the race, took pole position, and led the most laps to earn a weekend maximum of 54 points.

“I get it from the standpoint that Scott is in,” said Power. 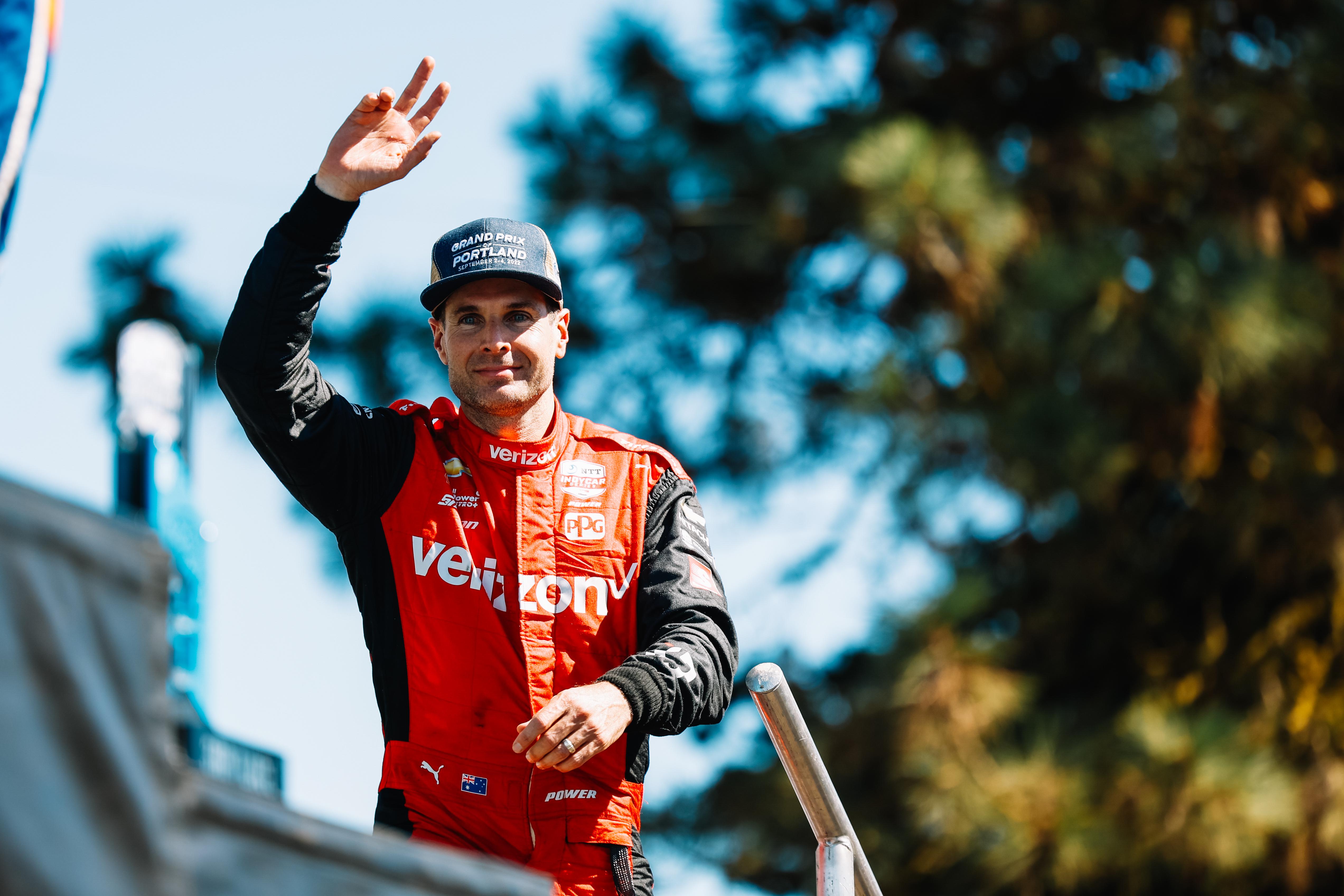 “I think I called it with 10 laps to go, ‘I’m surprised they haven’t swapped yet’,” Dixon said.

McLaughlin noted that he expected there to be a call to have him and Power switch places.

“They said that they would,” said the three-time race winner.

“At the end of the day it was completely circumstantial. It’s pretty obvious what position you’re in if you do need to give up.

“I told Will before the race that I would fight him cleanly, and I think that’s all he expected.

“I didn’t know he was asking for team orders, a switch or whatever, but I can’t control that. I just drove my race, and I’m a team player.

“I’ll do whatever I need to do, but for me I think the best thing we could do was win the race, either car. I think that’s exactly what happened.”

Asked whether it would have been a bitter pill to swallow, McLaughlin said he wouldn’t have been worried either way as his performance told the true story.

“Everyone knew that I would have been the true winner,” he said.

Power leads the series by 20 points over Dixon and Josef Newgarden, who both sit second equal in the points.

Marcus Ericsson lies third and 39 points in arrears of the lead while McLaughlin is an outside shot at a 41-point deficit.

The 2022 season comes to a close at Laguna Seca on September 12. Coverage of the season-finale begins on Stan Sport at 5am.