Stan Sport on Thursday confirmed details of the bout between dual code legend Williams and MMA great Hunt with the high profile pugilists ﻿set to come face to face at a 10am AEST press conference.

The fight – a﻿vailable for Stan customers to purchase on Stan Event – will be the first for Williams since his emphatic round one knockout of Barry Hall in March.

SBW vs Hunt pay-per-view on November 5 will be available for any Stan customer to purchase on Stan Event for $60. New customers can sign up for a 30 day free trial and purchase the fight for $60 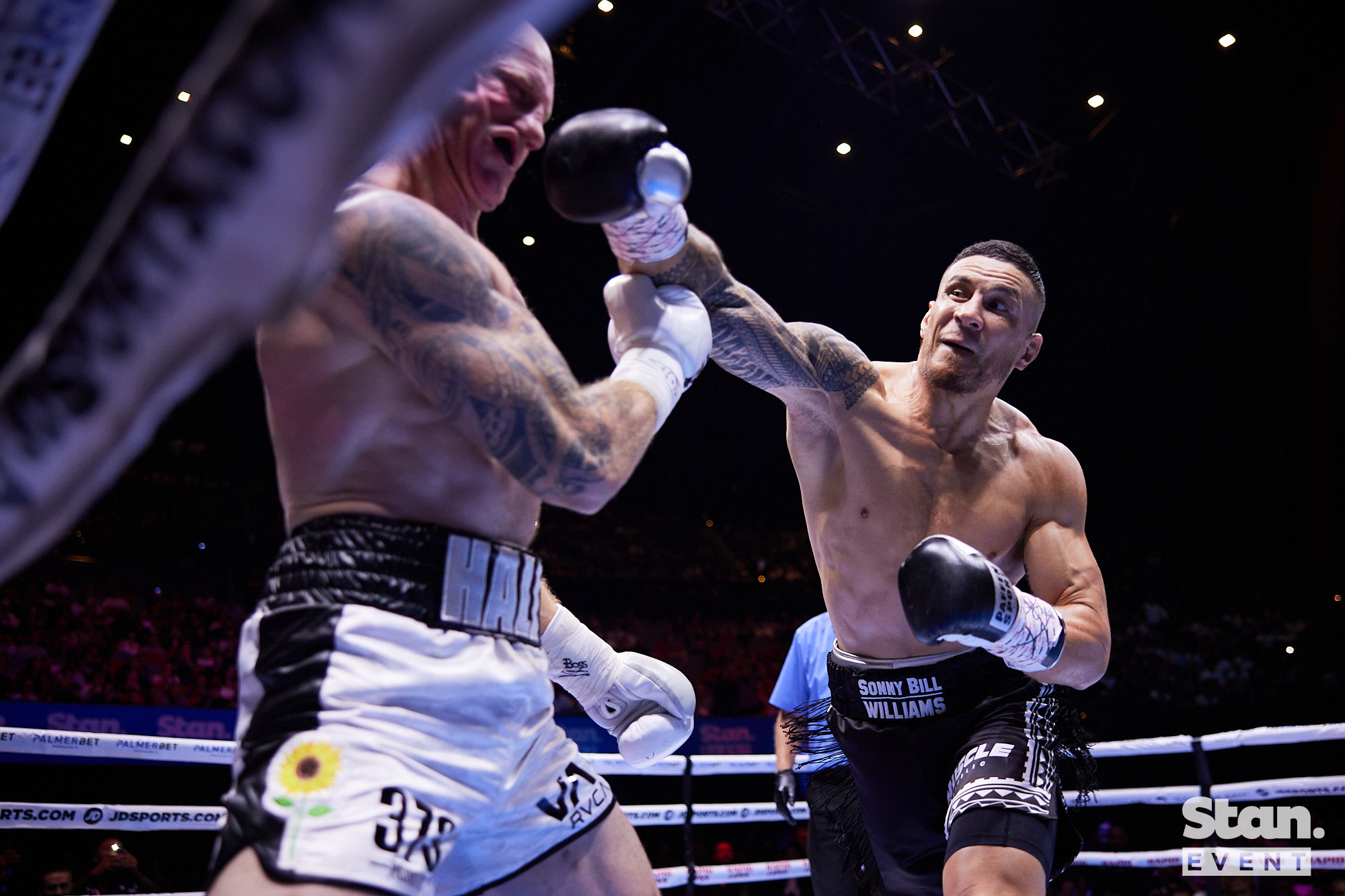 That victory lifted his boxing record to 10-0 but fellow Aucklander ﻿Hunt is a dangerous customer with a strong jaw serious punching power.

A former UFC heavyweight title contender, the ‘Super Samoan’ has shared the ring with the likes of Brock Lesnar, Alistair Overeem, and Stipe Miocic.

“If there was ever any doubt that cross-code champion Sonny Bill Williams is box office, he blew that away when he launched Stan Event in style by defeating Barry Hall earlier this year,” Stan’s director of sport Ben Kimber said. 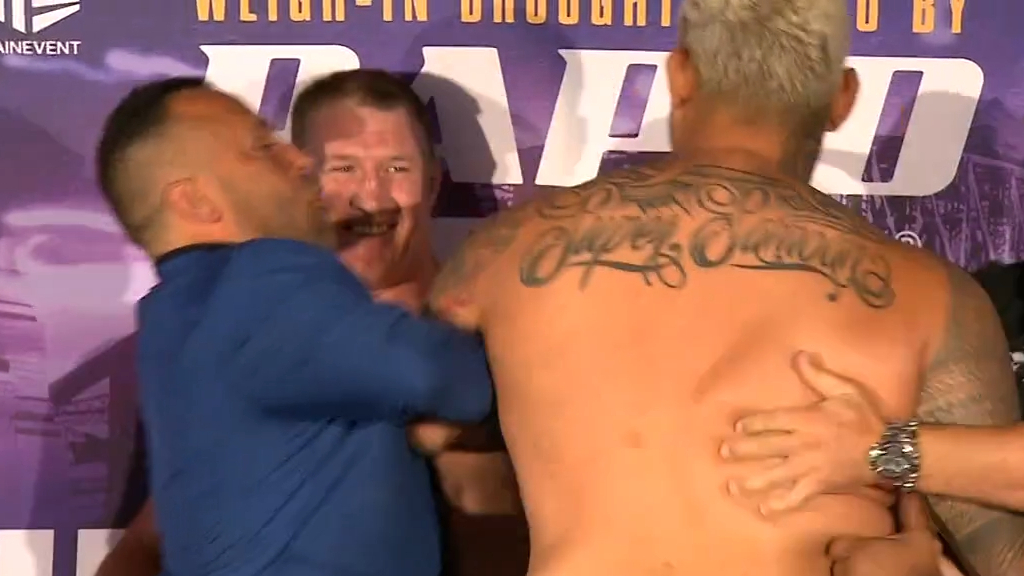 “Now Sonny will step up again and face one of the country’s most dangerous knockout artists on Stan Event.

“Mark Hunt has taken on the best in the world and shown the power and determination to finish on top, and now he has a chance to stop a rising boxing superstar in his tracks.

“This will be two massive men keen to make a statement, and we’re proud to present another epic pay-per-view contest on Stan Event.”

The fight is over eight three minute rounds.

The collision between No.1 and No.2 in the WBO rankings will determine the mandatory challenger to Oleksandr Usyk. 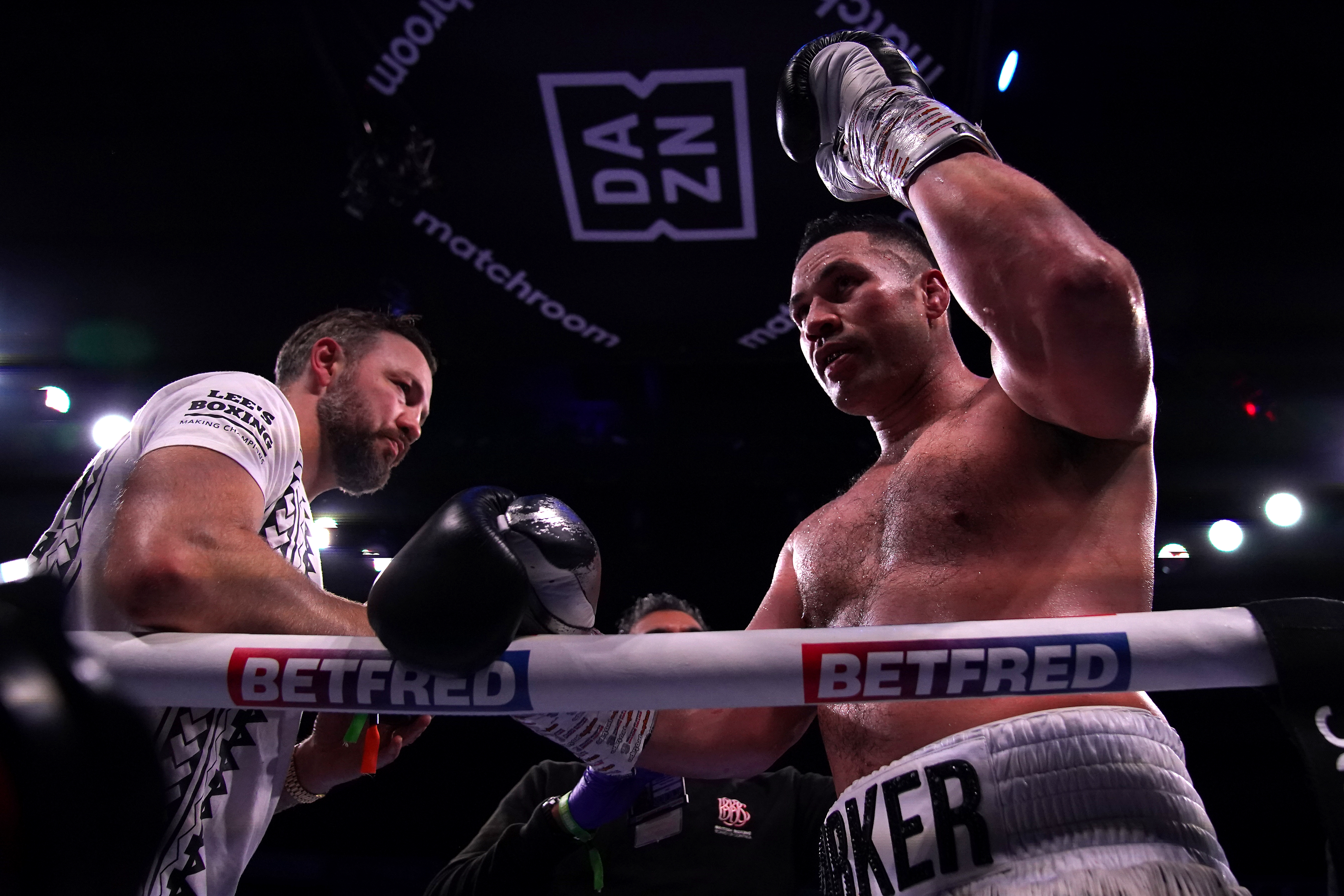 England’s Joyce is an Olympic silver medallist with a 14-0 record.

New Zealand’s Parker is a former WBO champion with a 30-2 who has fought Anthony Joshua, Dillian Whyte and Andy Ruiz.

2 Days Ago: EU Leader Insists Europe Will Prevail in Their Energy War with Putin… Today EU Leader Calls for Mandatory Reductions of Energy During Peak Hours