Team Penske has secured Scott McLaughlin’s services for the foreseeable future with a multi-year contract extension.

The announcement comes on the eve of the IndyCar Series season-finale at Laguna Seca, where the Kiwi is an outside chance of winning the title.

McLaughlin has enjoyed a successful two seasons to date, claiming Rookie of the Year honours at the Indianapolis 500 and for the 2021 season.

The 29-year-old kicked off his second season with pole position and victory on the streets of St Petersburg.

He also won at Mid-Ohio and most recently at Portland and remains the only driver to have won from pole position this year, doing so twice.

With one race remaining, McLaughlin has seven podium finishes to his credit in 2022. 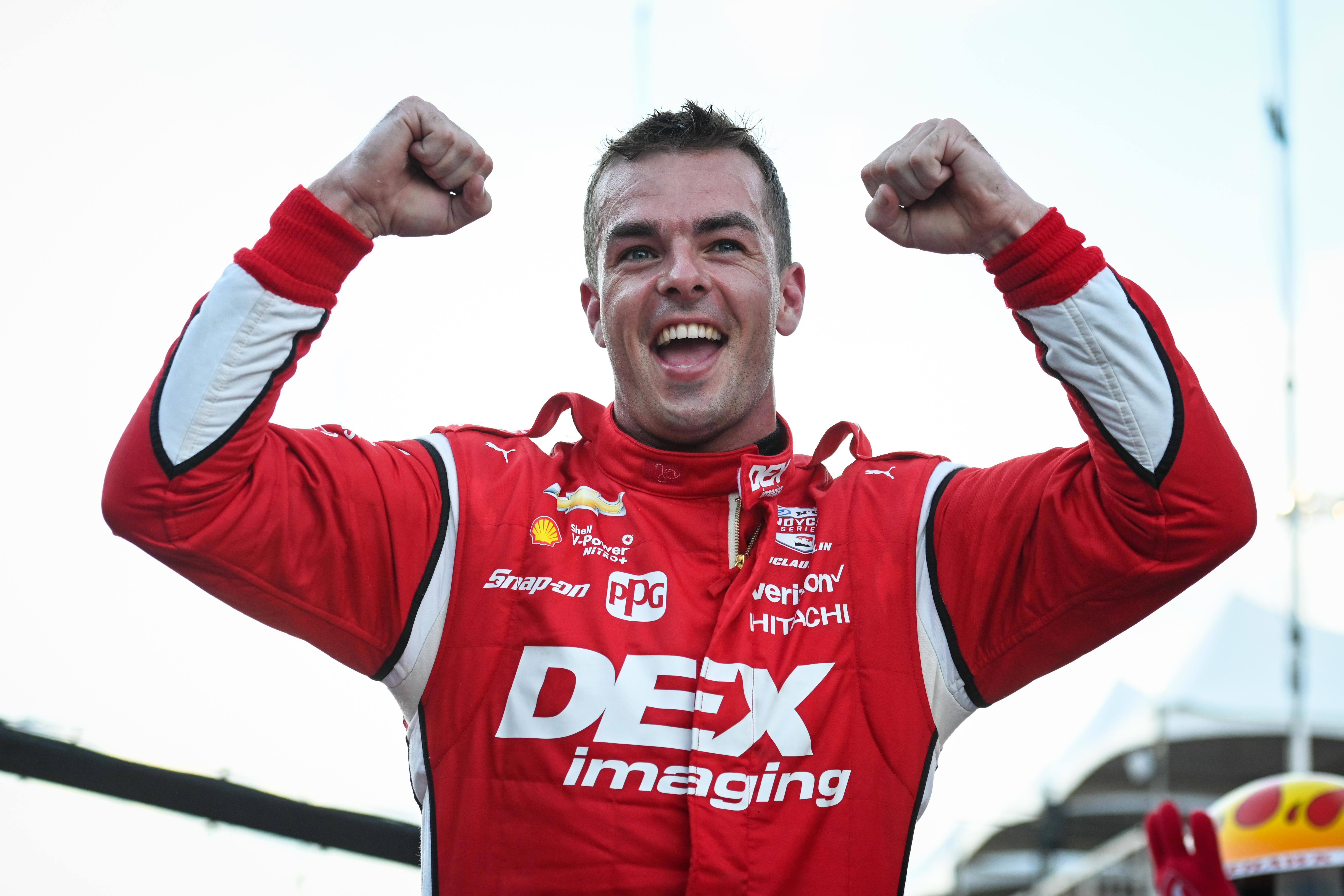 “Scott took a big gamble when he came to IndyCar, as he knew he would be leaving a series where he knew he could thrive for years to come,” said Team Penske president Tim Cindric.

“To see him have the success he has had so far has been really satisfying, as we were confident in his talent.

“We just didn’t know how long it would take for him to gain the confidence in himself.  Scott has adjusted quickly and has already established himself as someone that can win at any track during one of the most competitive eras of IndyCar racing.

“He continues to be a great representative for our partners and he connects well with race fans all over the world. We are excited that he will continue to be part of the Team Penske legacy for years to come.” 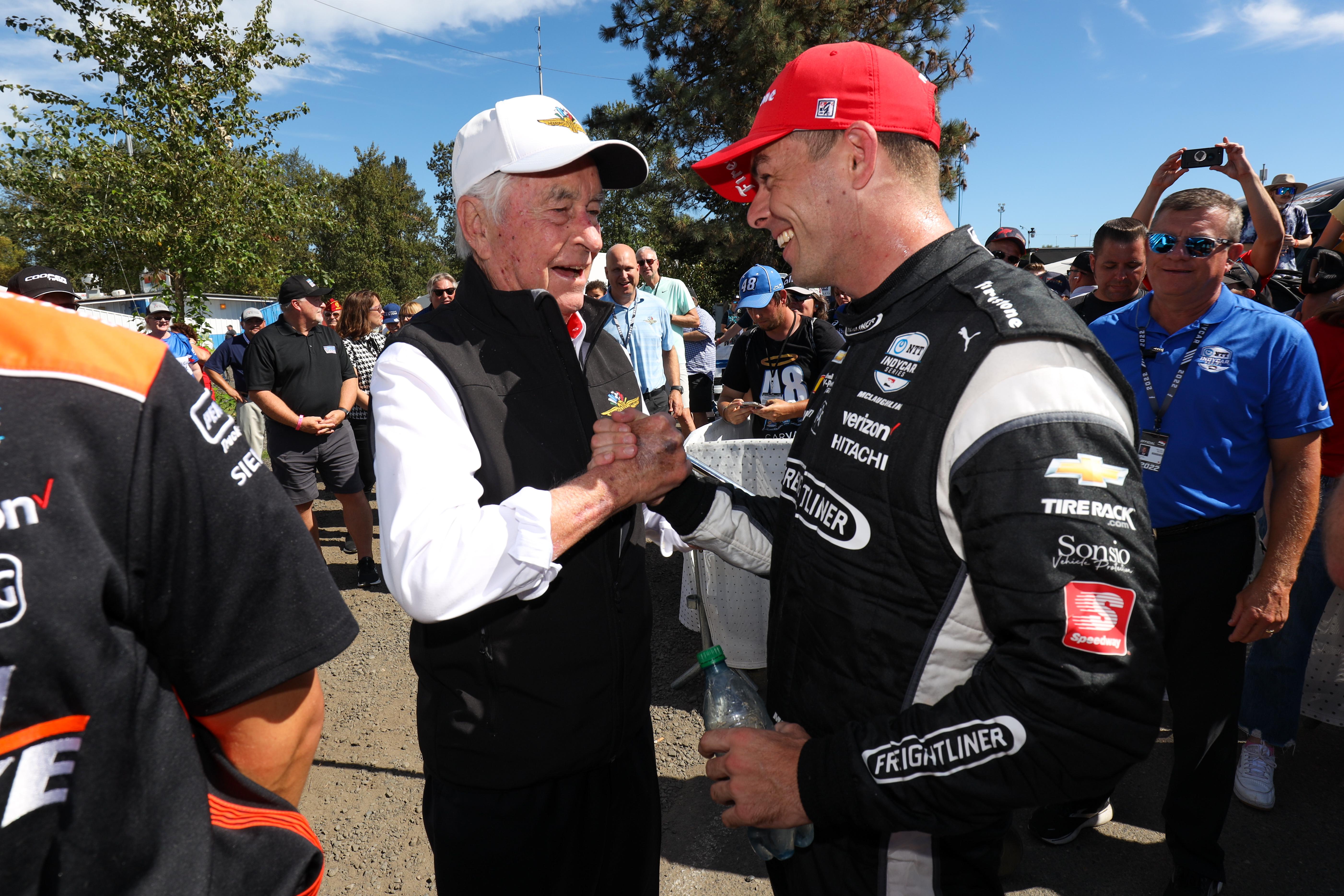 McLaughlin has been part of the Team Penske fold since 2017 when the American team bought into Supercars squad Dick Johnson Racing.

He captured three Supercars titles with the team and a Bathurst 1000 win before being vaulted to the United States at the end of 2020.

Now, the New Zealander is making a name for himself in single-seater racing and will undoubtedly go into his third season as a title favourite.

“Team Penske has been such a huge part of my career, helping me get to where I’m at today, so I’m excited to continue racing with Roger [Penske], Tim and the entire team well into the future,” said McLaughlin. 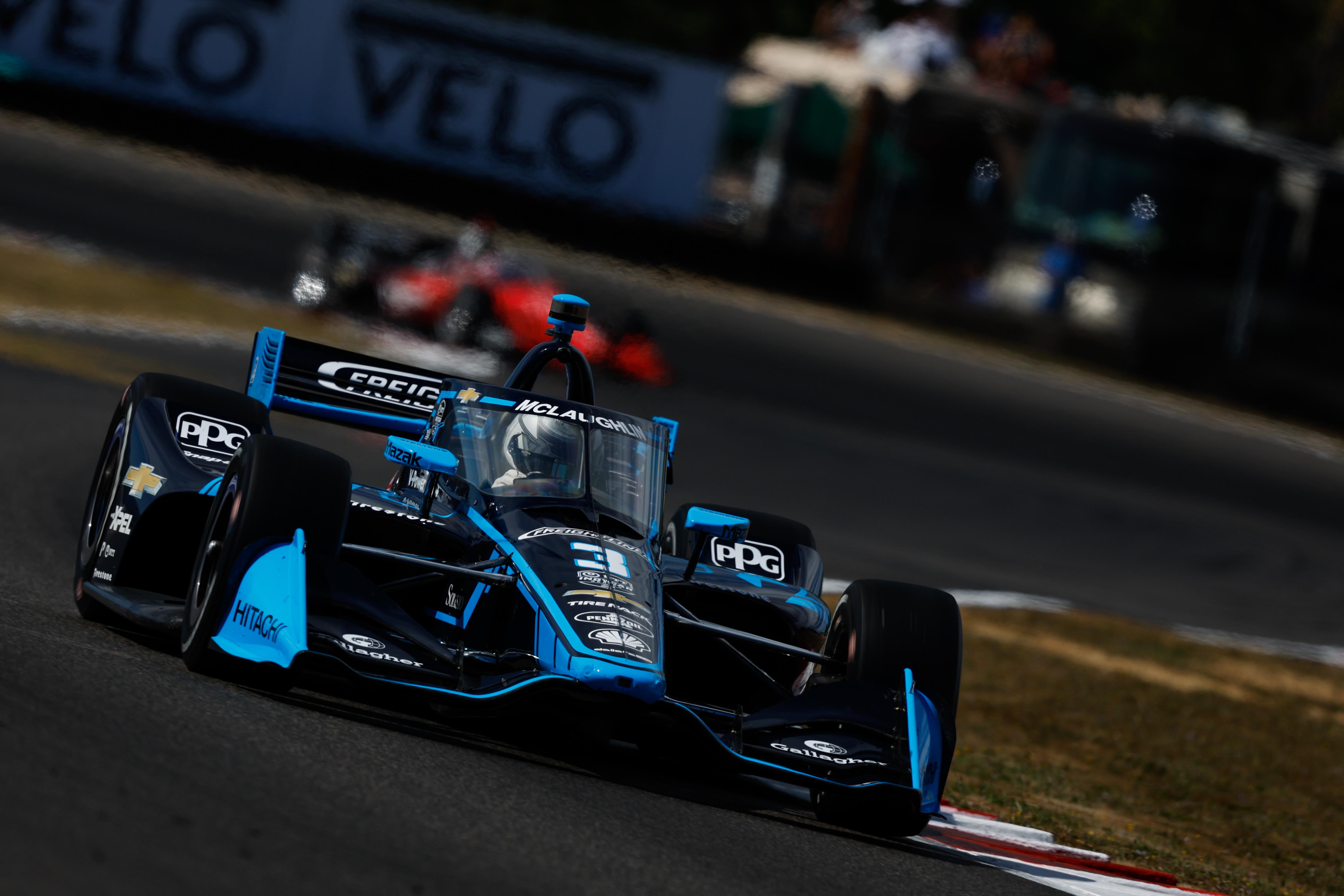 “Getting a chance to move to the United States and chase my racing dream, driving in the IndyCar Series, is something that would not have been possible without Team Penske, so I’m forever grateful.

“I’ve had so many great moments with this team, from winning three Supercars Championships to winning the Bathurst 1000 to making my first IndyCar start.

“Now, we are competing at a high level, winning races and poles and even competing for the series championship. I can’t wait to see what the future holds with Team Penske.”

This year’s IndyCar season comes to a close at Laguna Seca on September 12.

Team Penske stablemate Will Power leads the way ahead of Scott Dixon and Josef Newgarden, who both sit second and 20 points in arrears of the lead.

Coverage of the season-finale begins on Stan Sport at 5am.