Liverpool’s woes have deepened after being torn apart in a 4-1 loss to Napoli in the opening game of their Champions League campaign.

Jurgen Klopp’s Reds are seventh in the Premier League after winning just two of their opening six games and serious questions will now be asked after a damaging night.

Piotr Zielinski scored a brace for Napoli, who are second in Serie A, with Andre-Frank Zambo Anguissa and Giovanni Simeone also finding the back of the net. 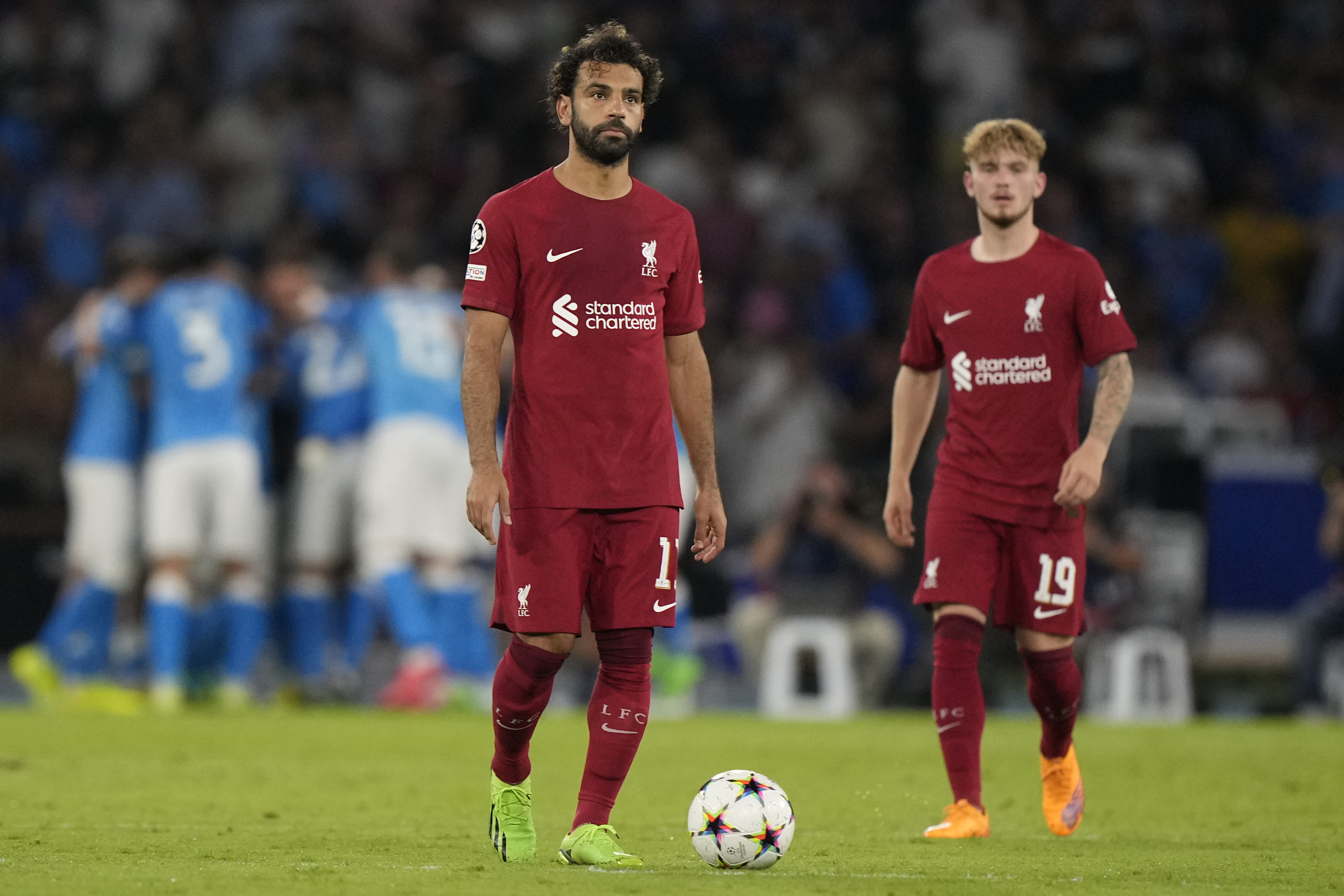 The Italians led 3-0 at halftime.﻿

“It’s a classic horror story in Naples if you’re of a Liverpool persuasion,” Lars Sivertsen said on Stan Sport.

“It was 3-0 at halftime, it could have been five – they missed a sitter and missed a penalty. They’ve been tormenting Liverpool all night.

“﻿It’s just been terrible… they’re making so many simple mistakes in the back four.

“This first half was worrying because we’re seeing good players make mistakes they don’t usually make. Virgil van Dijk does not look like himself, James Milner unfortunately looks like Father Time’s come for him at this level.﻿

“I wonder if confidence has been rocked a bit.﻿ Some of this defending is just shambolic.﻿”

Liverpool has now failed to win all four of its visits to the Stadio Diego Armando Maradona, while Klopp dropped to 0-4 in his career in Naples.

Klopp was sent off during a loss while coaching Borussia Dortmund in 2013, then was at the helm for Liverpool defeats in 2018 and 2019.

The recent form of the two teams held as Napoli got off to a blistering start.

In the opening minute, Victor Osimhen beat Liverpool’s offside trap and dribbled around goalkeeper Alisson before striking a shot off the outside of the post from a sharp angle.

Four minutes later, Zielinski sent Alisson the wrong way with his spot kick after Liverpool captain Milner deflected a shot from the Poland midfielder with his arm.

Osimhen then won another penalty after van Dijk stepped on his boot but Alisson blocked the ensuing spot kick from the Nigeria center forward. 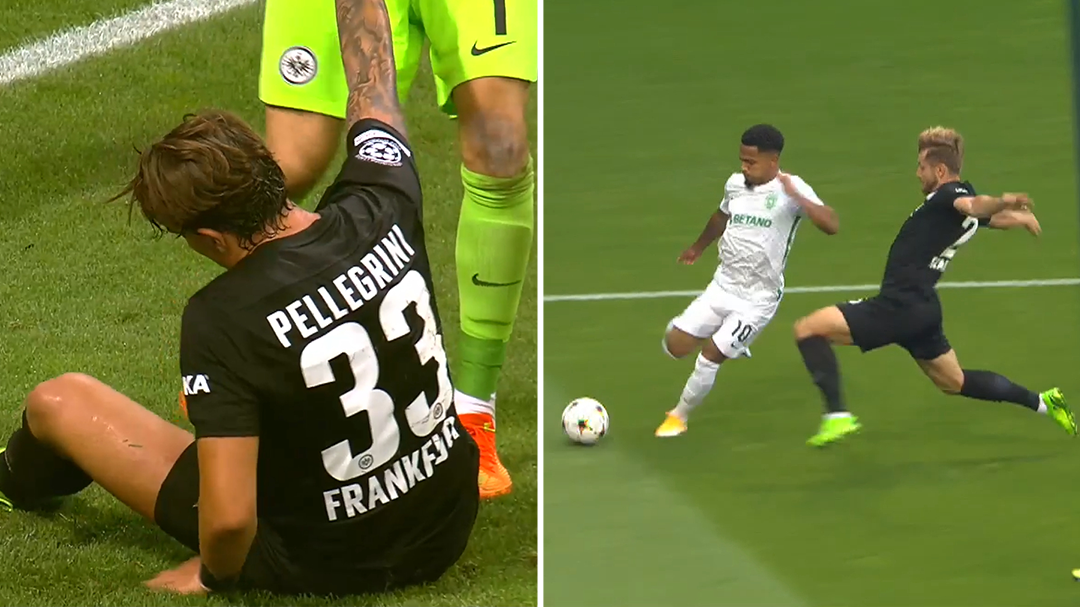 Zielinski turned provider for Zambo Anguissa, who finished off a give and take with the Pole to make it 2-0.

Simeone, who had come on for an aching Osimhen, tapped in a cross from Khvicha Kvaratskhelia, the 21-year-old Georgia winger who has been tearing up Serie A with four goals in five matches.

Kvaratskhelia dribbled by two players on the left flank before setting up Simeone perfectly. 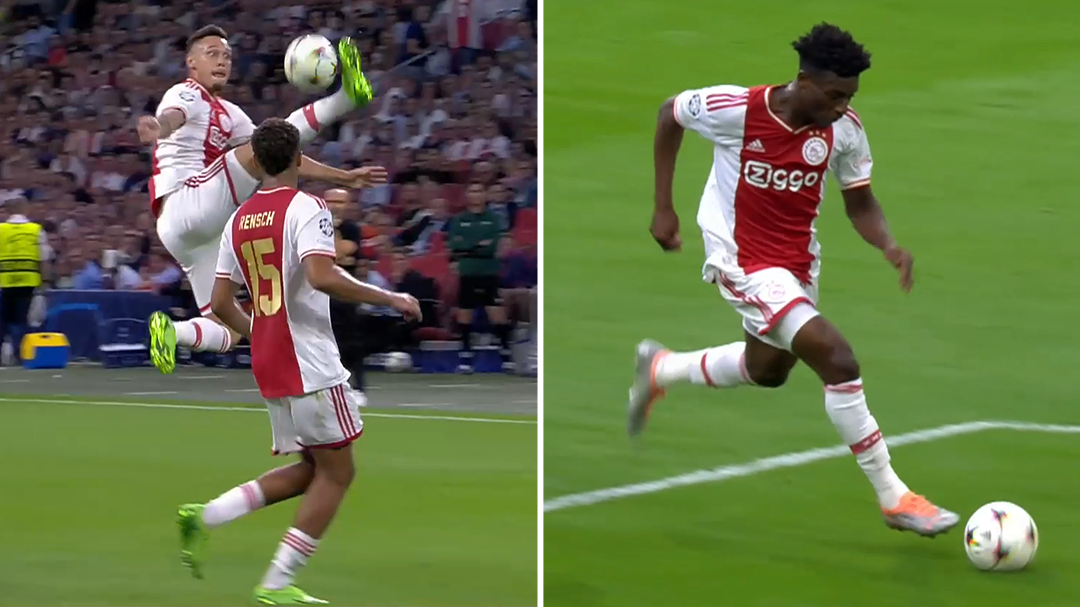 Zielinski’s second came on a rebound of his own shot after Alisson failed to collect.

Ajax beat Rangers 4-0 in the other Group A match. 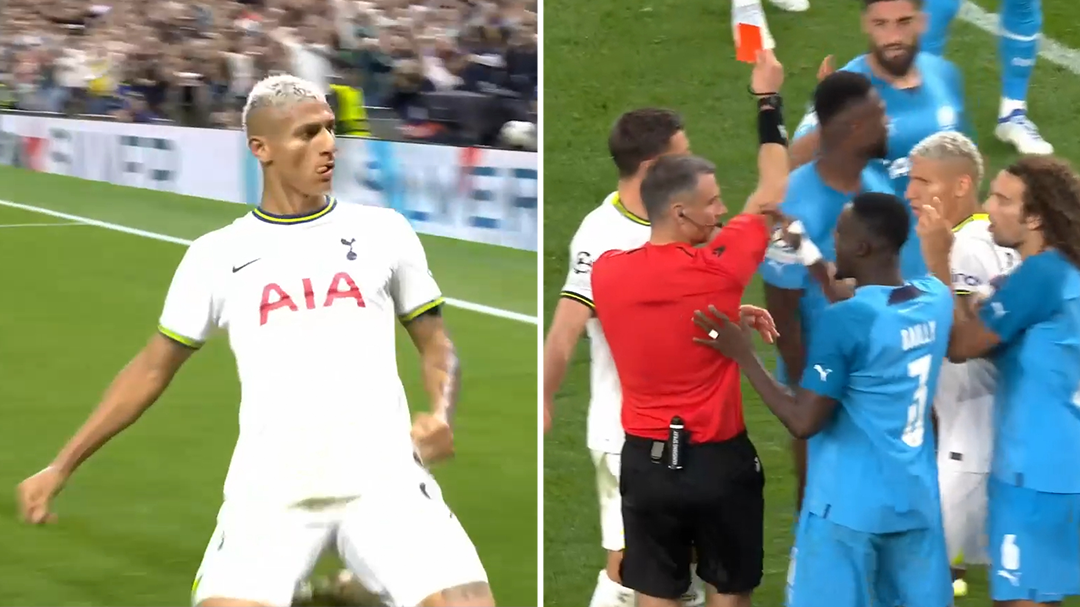 GASLIGHT QUEEN: Karine Jean-Pierre Insists Joe Biden’s Moloch Speech Where He Labled Half the Country “Enemies of the State” – Was Not Divisive