N﻿ick Kyrgios is out of the US Open, falling to 27th seed Karen Khachanov in the quarter finals.

After shaking the umpire’s hand at the end of the match, the Aussie firebrand lost his cool completely, smashing not one, but two racquets into the court in a fit of rage. 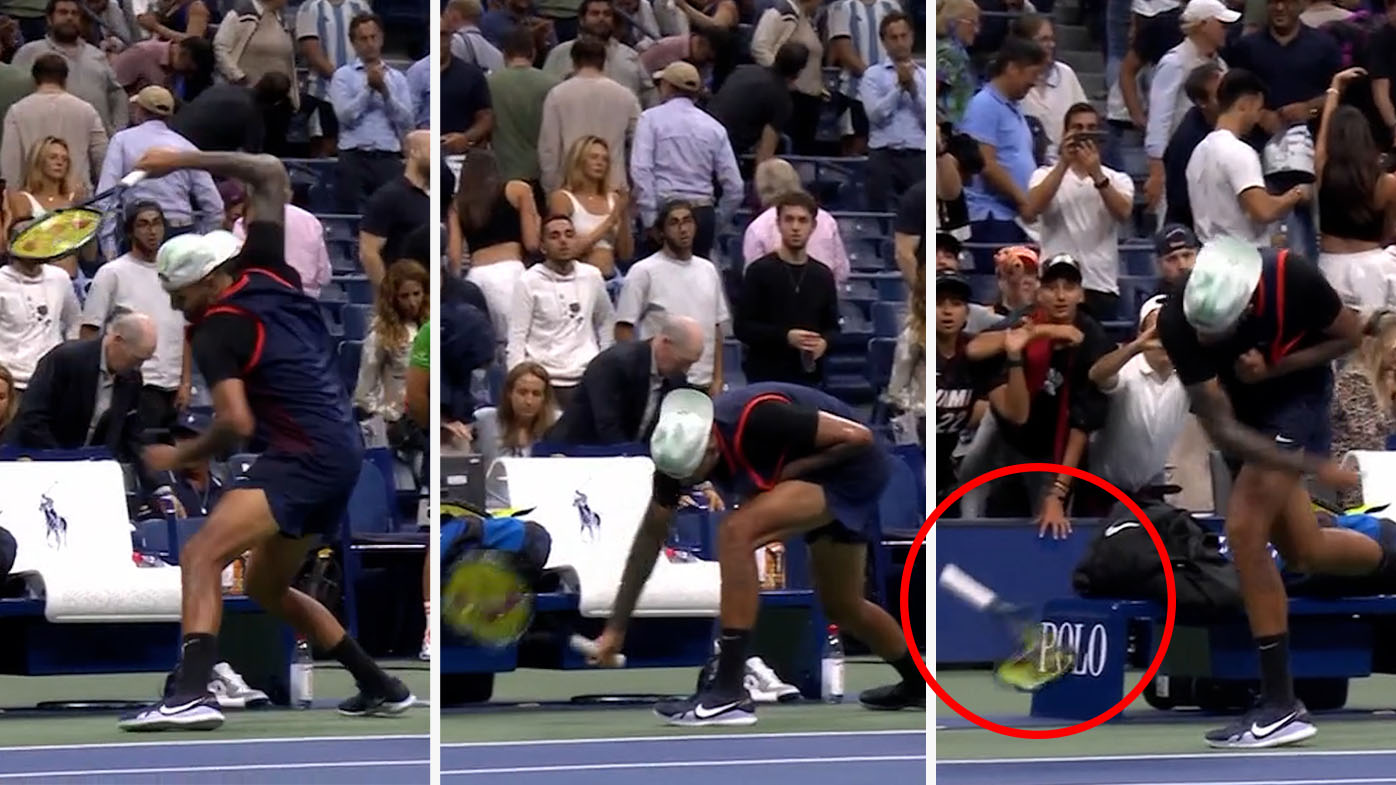 “I don’t know… what do you want to say about that.

“That was not very positive, what we just watched.”

Kyrgios was hampered by a leg injury during the match, receiving treatment from the trainer at the end of the first set.

In a see-sawing battle, Khachanov broke Kyrgios in the opening game of the fifth set, and was able to save break-back points at both 1-0 and 2-1 in the final set. 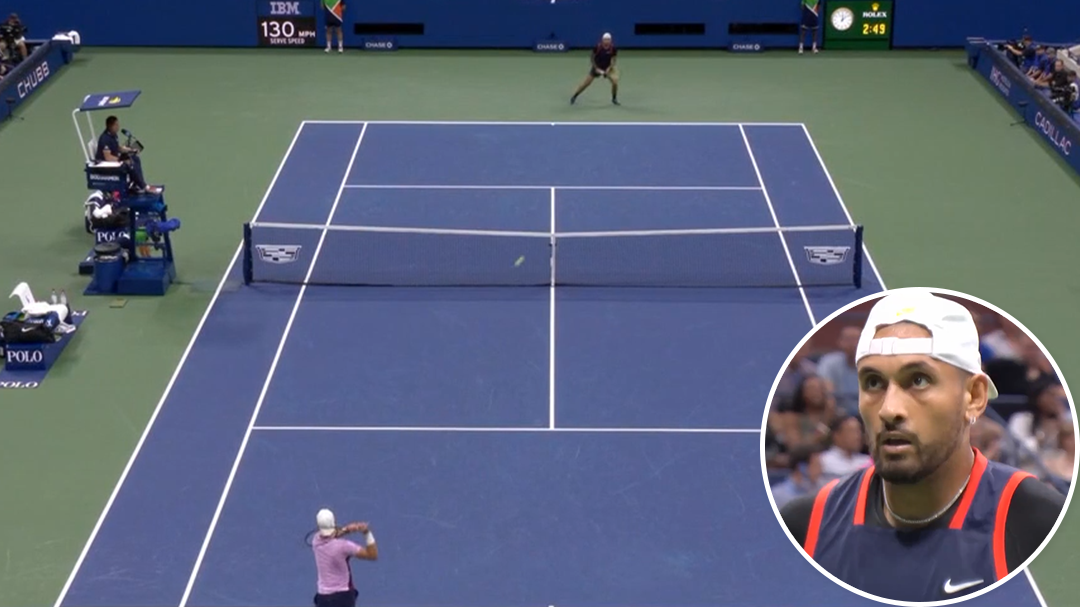 Kyrgios was able to fend off further break points in the seventh game, but the Russian remained calm to serve out the match and book his passage into the final four for the first time at a grand slam.

The Australian will rue his 58 unforced errors during the match, compared to just 31 for Khachanov.﻿

“I feel like shit. I feel like I’ve let so many people down,” Kyrgios told media after the match.

“I feel like these four tournaments are the only ones that are ever gonna matter, and it’s like you have to start it all again, and I have to wait until Australian Open. 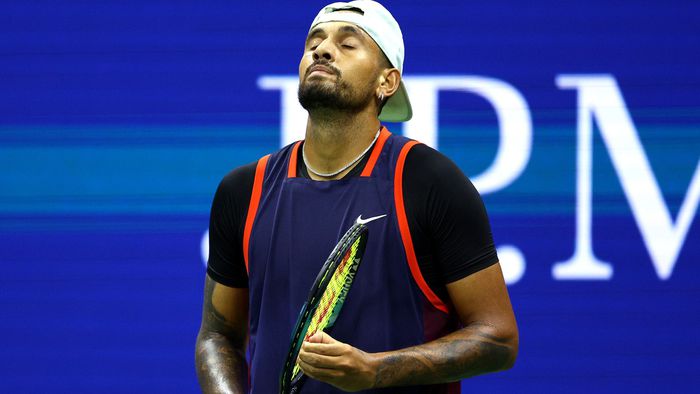 “Not just for me, it’s for everyone I know that wants me to win.”

Kyrgios will take home $662,576 for his efforts at the US Open, another solid pay day to add to his $1.8 million for finishing runner-up at Wimbledon.

Karen Khachanov is now guaranteed $1.05 million for making the semis, while the eventual runner-up will get $1.93 million, and the winner $3.87 million.