A Turtle Wax Trans Am front-runner has called his season to an early end due to sponsorship shortcomings.

Tim Brook has been up against it since the start of the season after parting company with his primary backer.

Despite that, the Wall Racing driver has remained a front-runner. 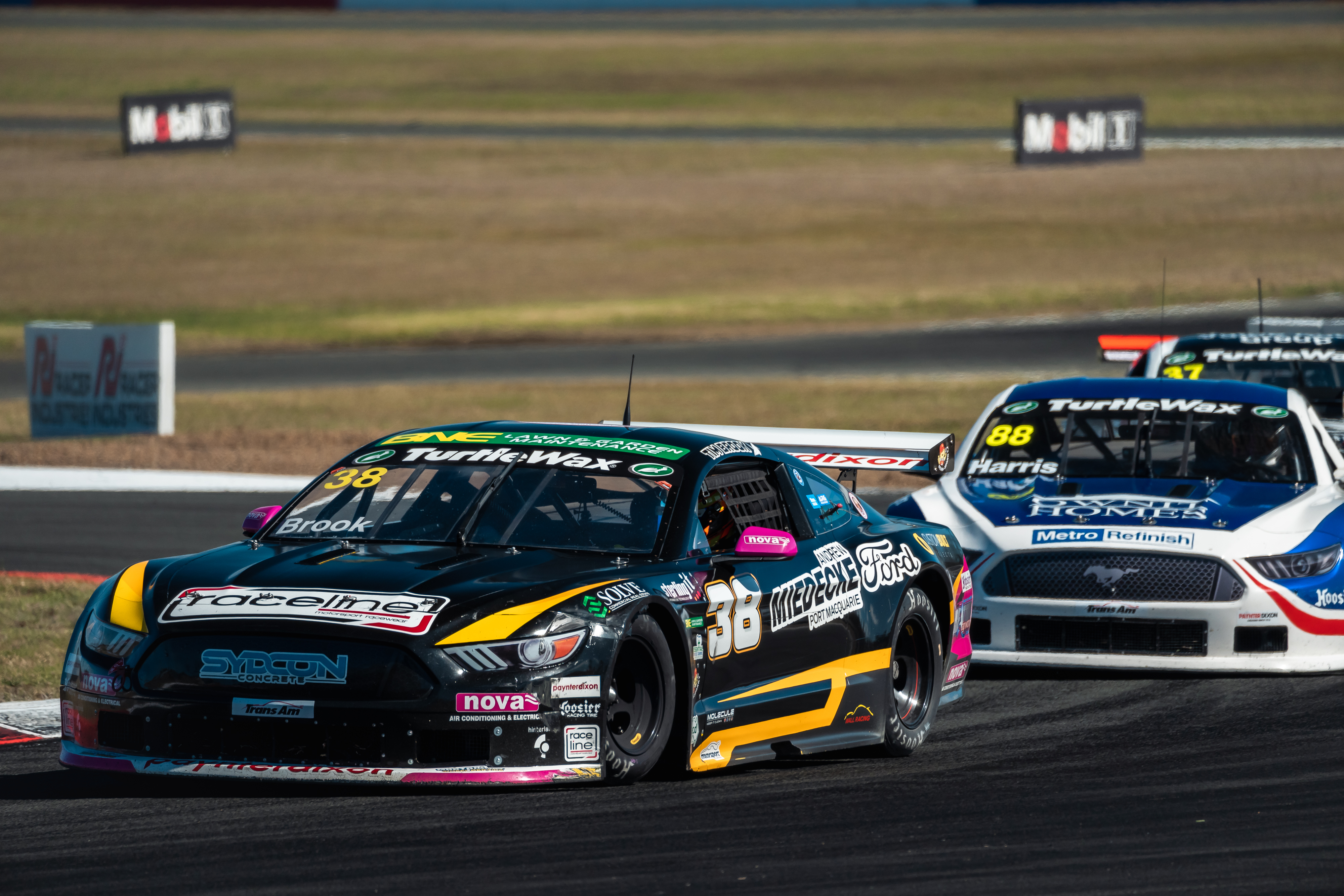 However, a tough outing at the most recent round of the season at Queensland Raceway dropped him from third to fifth in the standings.

Brook was part of an ugly incident at the start of the opening race in Ipswich while running third that ultimately put paid to his hopes.

Without a chance of winning the title at the season-ending Sandown event, Brook has brought his year to a premature close.

“It’s been a tough year financially, so we have made the decision to park it to the side with a plan to re-group and have a decent crack at it next year,” Brook said.

“I would like to thank everyone that has been in the process to keep us going this year because we were nearly sitting out round two at Phillip Island and almost again for round three at Bathurst. 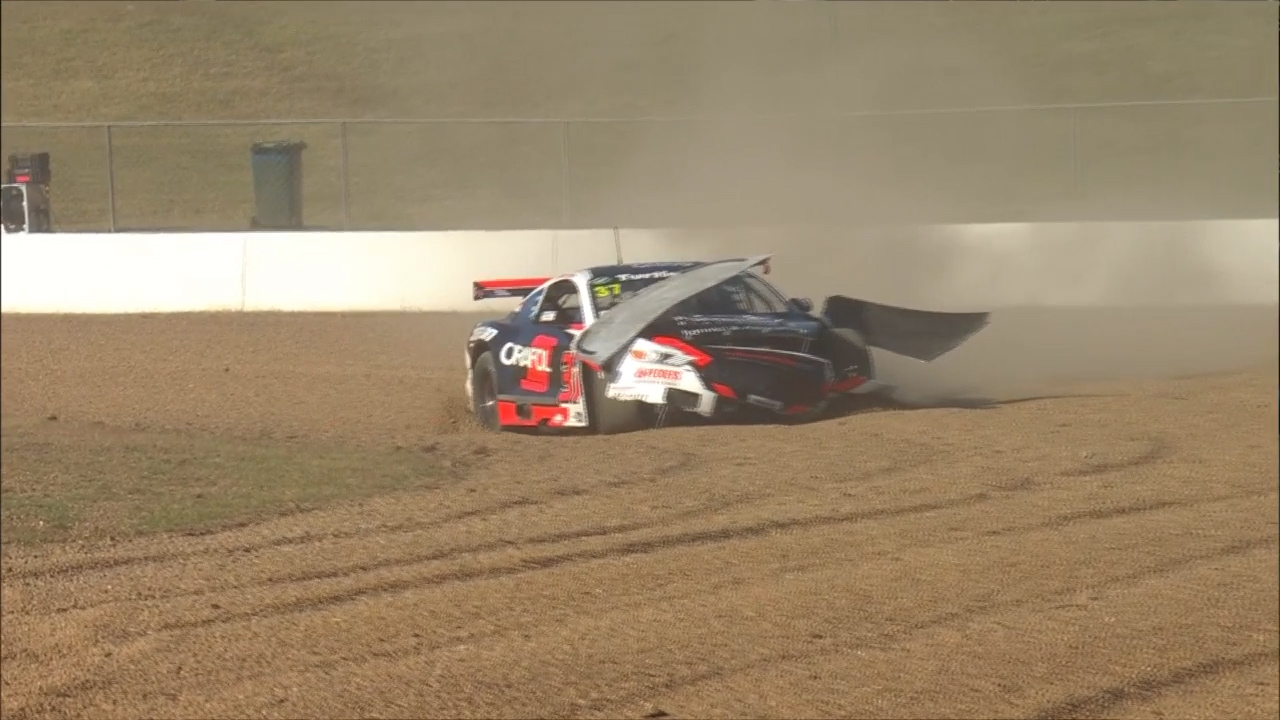 “There’s been plenty to juggle this year, which has definitely taken a toll on me.

“It’s been a big effort from everyone, a few people have chipped in more than what they wanted just to try and keep the ball rolling and keep the program going.

“We’ve had good people around us this season and we’ve ticked a lot of the boxes where we can.

“I’d like to think rolling into any round this season we have been as competitive as anyone.” 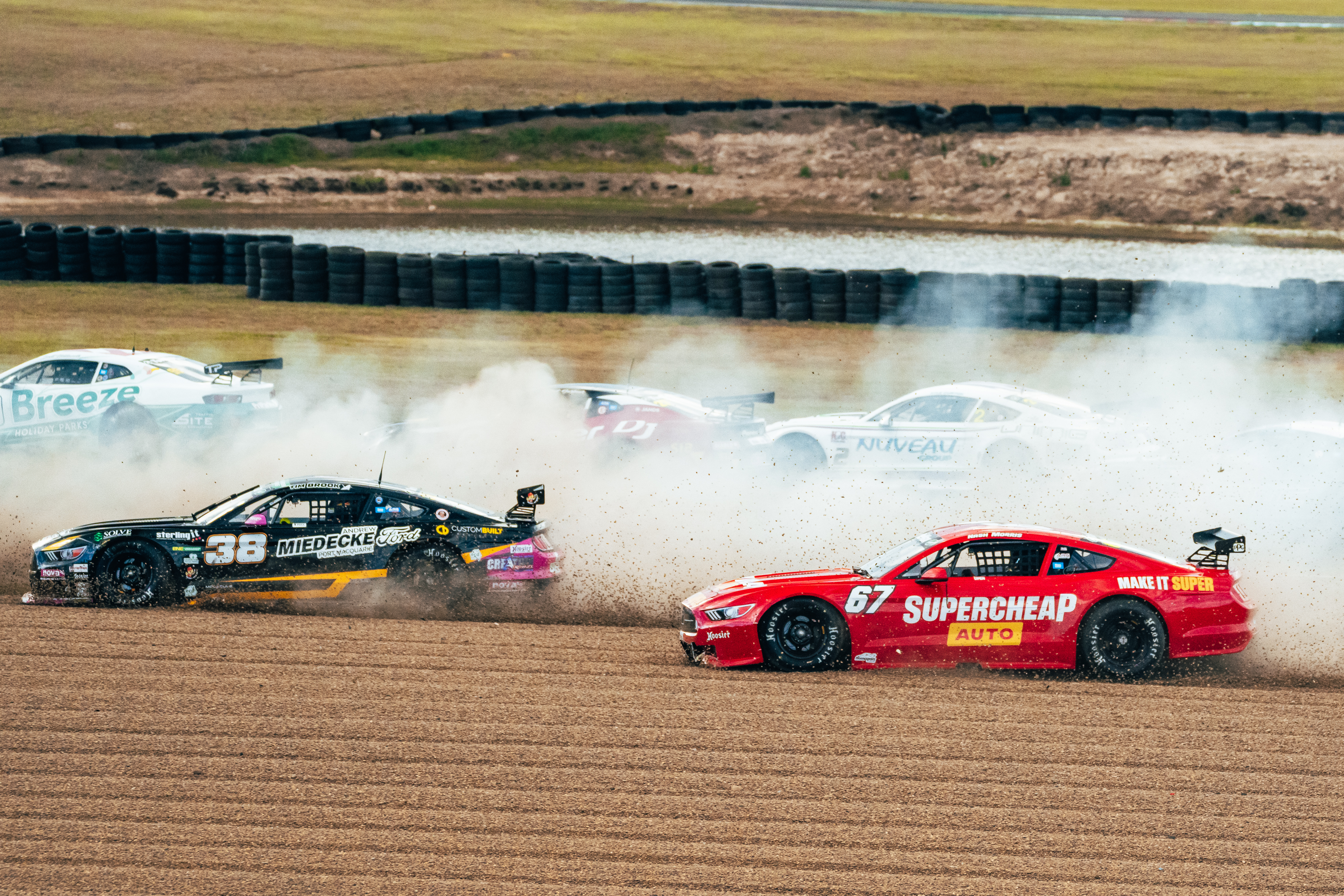 Sandown will host the final round of Turtle Wax Trans Am on September 16-18.

The trio are the only drivers in contention for the title, and with 200 points up for grabs at the season-finale it could go one of three ways.

‘Inspired’ call to end ‘worst run since the 60s’